Minister for Entrepreneurship and Tourism: Romania reached a GDP of around 240 billion euros at the end of 2021, a historical record 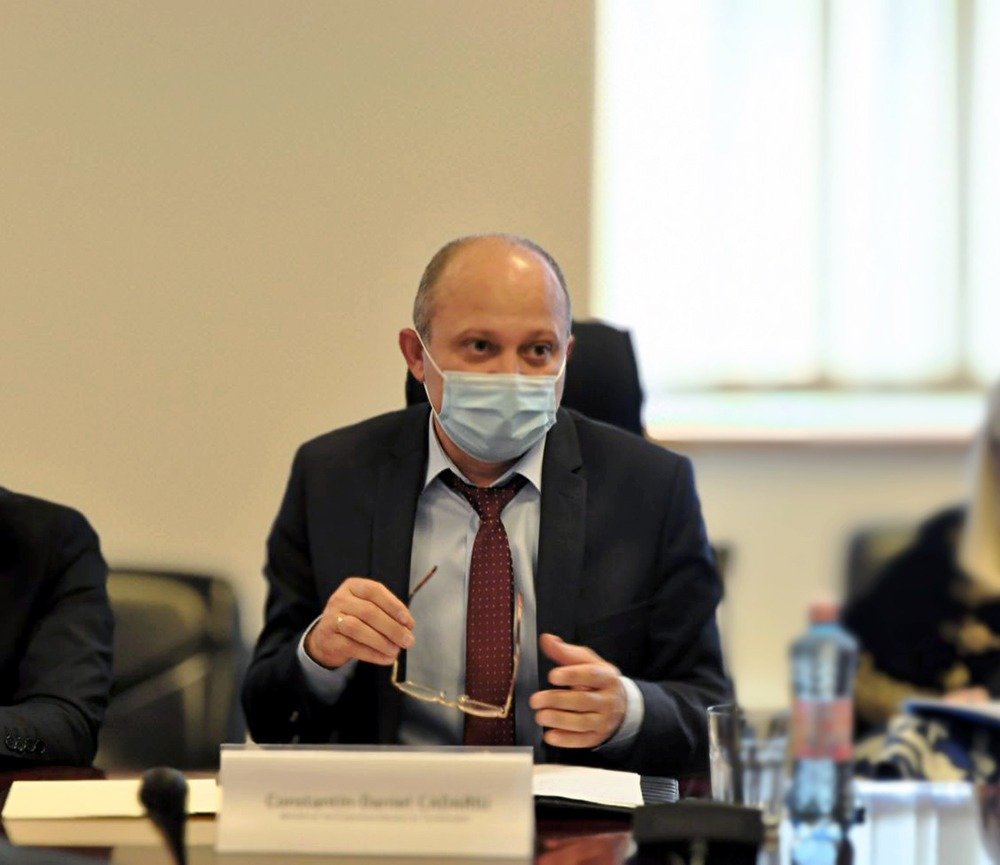 The Minister of Entrepreneurship and Tourism, Constantin-Daniel Cadariu, reports that Romania’s Gross Domestic Product increased in 2021 by 17 billion euros compared to 2019 and reached almost 1,190 billion lei, a historical record.
“Romania will reach at the end of 2021 a Gross Domestic Product of about 1,190 billion lei, about 240 billion euro. This is a historical record. Despite the worst crisis in decades, Romania’s GDP grew in 2021 by 17 billion euros compared to 2019 (a fast year for the global economy in which we had a GDP of 223 billion euros),” wrote Constantin-Daniel Cadariu, Minister of Entrepreneurship and Tourism, in a Facebook post.
He also wrote that GDP in 2021 is €21 billion higher than last year (€218.9 billion) when the economic crisis caused by the pandemic was at its peak.
“Romania also ends 2021 with an economic growth of around 7%. At the beginning of the year, the Cîțu government had conservatively estimated a growth of 4.3%. Economic growth will therefore be 2.7 percentage points higher than estimated when the 2021 budget was drawn up,” the minister said.