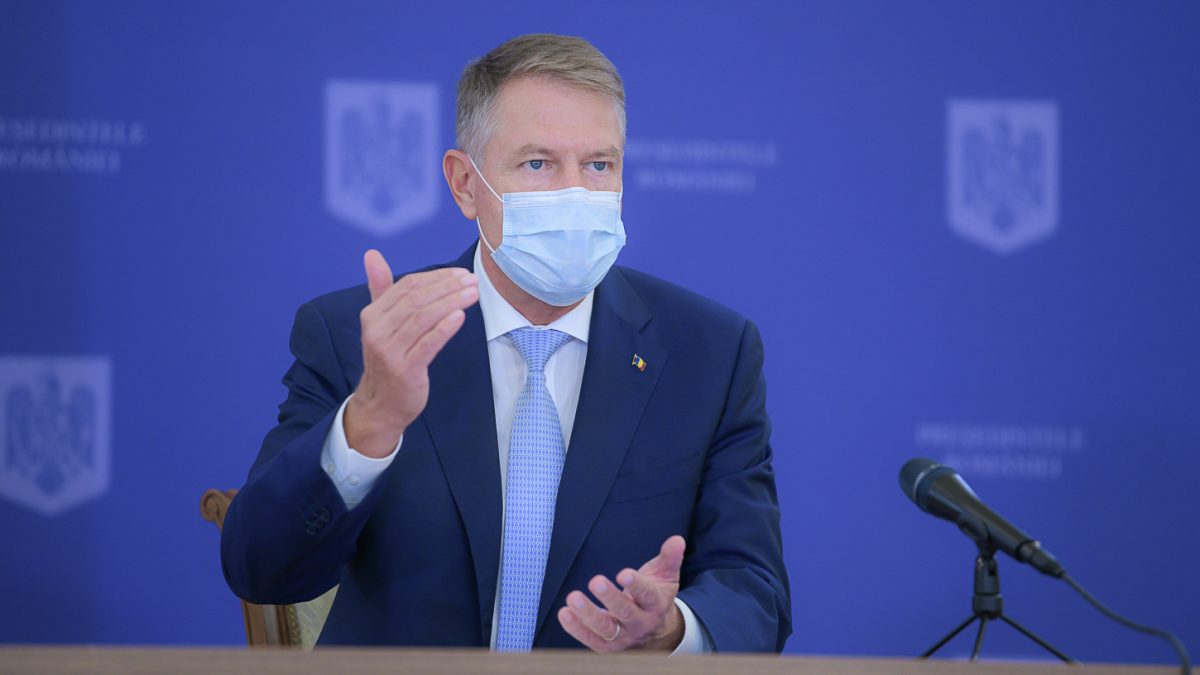 President Klaus Iohannis signed on Wednesday the law that will help tax evaders avoid going to prison if they pay back the owing amounts. The law was initiated by the PSD deputy Cătălin Rădulescu, better known by his nicknamed “Machine Gun”, and it received the final vote in the Chamber of Deputies on December 15, 2020, the last day of the previous legislature. Deputies from the PNL and USR voted against the bill.

The law stipulates that those accused of tax evasion of up to 100,000 euros, a crime that is currently punishable by imprisonment, can get away with just paying a fine, if they pay the back-taxess amount in full, and for an additional payment of 20%,  they won’t even be fined, regardless of the amount involved.