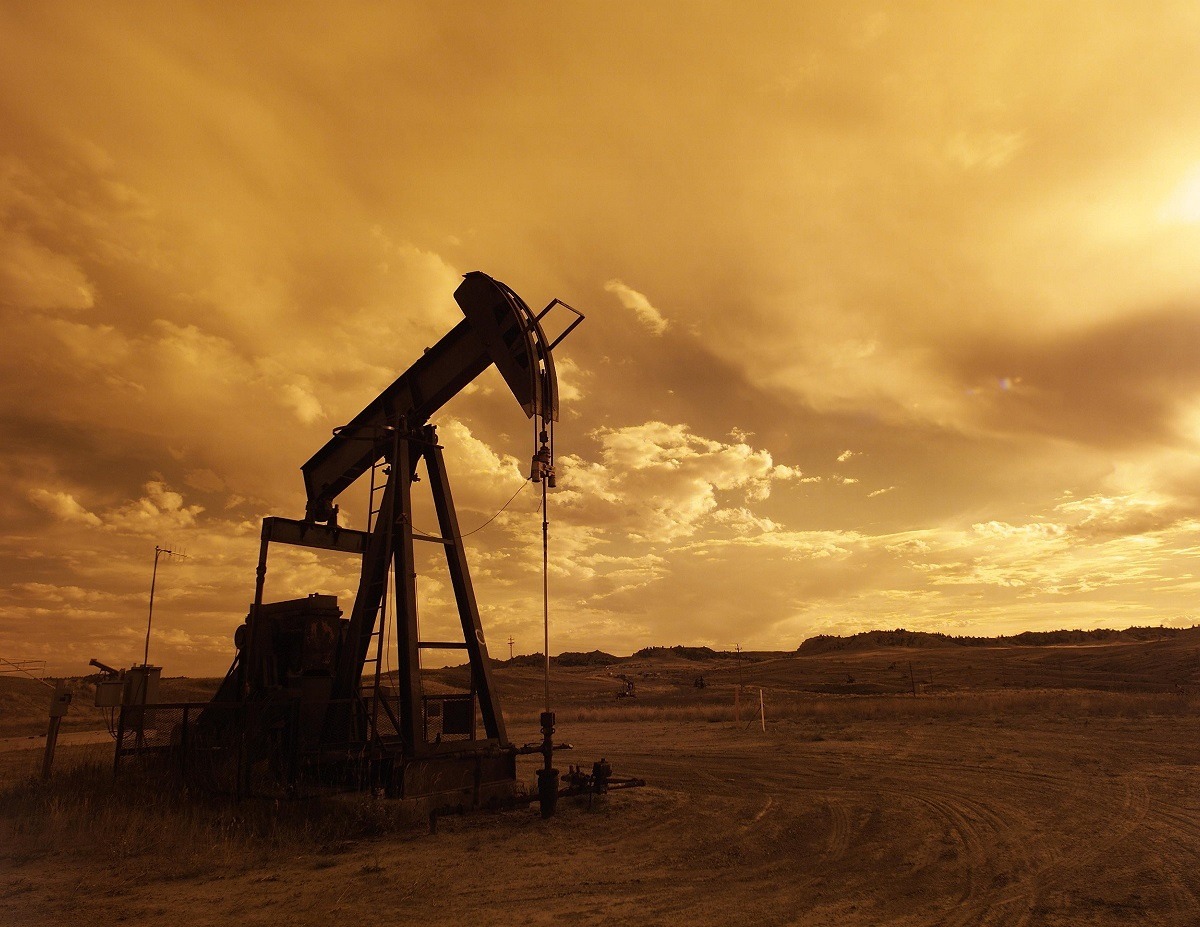 The Council also agreed on a further package of individual and economic measures covering also Belarus to respond to the unprovoked and unjustified military aggression carried out by the Russian Federation against Ukraine.

President Putin and his government started a war against an independent, sovereign neighbouring country. The behaviour of the Russian leadership constitutes a major threat to international peace and security. Today, we are replying with the strongest possible restrictive measures. The European Union is united in its resolve, together with international partners and allies, to defend the peace order, international law and the rules based system.

Individual sanctions
In addition to freezing the assets the Russian President and Minister of Foreign Affairs, the EU will impose restrictive measures on the members of the National Security Council of the Russian Federation who supported Russia’s immediate recognition of the two non-government controlled areas of the Donetsk and Luhansk oblasts of Ukraine as independent entities. Sanctions will also be extended to the remaining members of the Russian State Duma, who ratified the government decision of the Treaty of Friendship, Cooperation and Mutual Assistance between the Russian Federation and the two entities.

Furthermore, the EU will also target those individuals, who facilitated the Russian military aggression from Belarus.

Financial sanctions
The package adopted today further expands the existing financial restrictions, thereby cutting Russian access to the most important capital markets. It also prohibits the listing and provision of services in relation to shares of Russian state-owned entities on EU trading venues. In addition, it introduces new measures which significantly limit the financial inflows from Russia to the EU, by prohibiting the acceptance of deposits exceeding certain values from Russian nationals or residents, the holding of accounts of Russian clients by the EU Central Securities Depositories, as well as the selling of euro-denominated securities to Russian clients.

These sanctions will target 70% of the Russian banking market, and key state-owned companies, including in the field of defence. They will increase Russia’s borrowing costs, raise inflation and gradually erode Russia’s industrial base. Additionally measures are taken to prevent the Russian elite’s fortunes from being hidden in safe havens in Europe.

Energy sector
The EU will prohibit the sale, supply, transfer or export to Russia of specific goods and technologies in oil refining, and will introduce restrictions on the provision of related services.

By introducing such export ban, the EU intends to hit the Russian oil sector, and make it impossible for Russia to upgrade its oil refineries.

This ban on the sale of all aircrafts, spare parts and equipment to Russian airlines will degrade one of the key sectors of Russia’s economy and the country’s connectivity, as three quarters of Russia’s current commercial air fleet were built in the EU, the US and Canada.

This will include products such as semiconductors or cutting-edge technologies.

Visa policy
Diplomats, other Russian officials, and business people will no longer be able to benefit from visa facilitation provisions, which allow privileged access to the EU. This decision will not affect ordinary Russian citizens. The decision will enter into force on the day of the adoption.

The European Union condemns in the strongest possible terms the Russian Federation’s unprovoked and unjustified military aggression against Ukraine, as well as the involvement of Belarus in this aggression.

The European Union demands that Russia immediately ceases its military actions, unconditionally withdraws all forces and military equipment from the entire territory of Ukraine and fully respects Ukraine’s territorial integrity, sovereignty and independence within its internationally recognised borders. The European Council calls on Russia and Russia-backed armed formations to respect international humanitarian law and stop their disinformation campaign and cyber-attacks.

The use of force and coercion to change borders has no place in the 21st century. Tensions and conflict should be resolved exclusively through dialogue and diplomacy. The EU will continue cooperating closely with neighbours and reiterates its unwavering support for, and commitment to, the sovereignty and territorial integrity of Georgia and of the Republic of Moldova. It will continue strong coordination with partners and allies, within the UN, OSCE, NATO and the G7.

The relevant legal acts, including the names of the persons concerned by restrictive measures, will be published in the Official Journal.