ANALYSIS More than 300 large companies in Romania could be affected by the “solidarity tax” proposed by the governing coalition. The state will collect more than 5 billion lei from large exporters, highway builders and state-owned companies FULL LIST 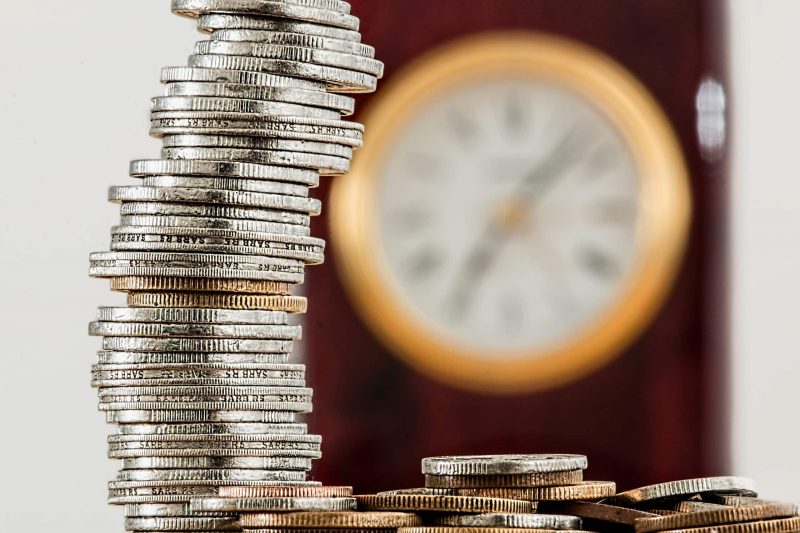 More than 300 Romanian and foreign companies active in Romania could be affected by a 1% “solidarity tax” currently being discussed in the governing coalition, which could apply to companies with a minimum turnover of 100 million euros. Economedia’s calculations show that the government would collect more than 5 billion lei if it taxes the business of these companies.

In total, 317 companies reported business of at least €100 million in Romania in 2020 (at the BNR exchange rate on 31 December 2020, i.e. 4.8694 lei/euro), according to Economedia calculations based on the latest data aggregated by the TopFirme.ro portal.

The data analyzed by the Economedia shows that large Romanian companies, real “engines of the economy”, but also foreign companies and state companies will be affected by the solidarity tax proposed by the governing coalition, if it is implemented.

Automobile Dacia, the largest exporter in the economy and the leading company in Romania by turnover, with a turnover of 18.3 billion lei, would have to pay 183 million lei to the state. Also in the automotive sector, Ford, in the top 10 companies by turnover, would give the state 124 million lei. OMV Petrom would give, cumulatively, for the two companies in the top (OMV Petrom and OMV Petrom Marketing), over 290 million lei. The German retailers Lidl and Kaufland would have to pay the state 129 and 128 million lei respectively.

Large Romanian entrepreneurial companies would also suffer from this tax. Dedeman, one of the top 10 companies by turnover, would have to pay 91 million lei to the state.

At the same time, if not exempted, large state-owned companies would also have to “move money” from their own pockets to those of the state, which is often the majority shareholder. Romgaz, for example, would have to give the state, in addition to the usual dividends (usually 90% of profits), another 39 million lei if it is taxed at 1% of turnover. Nuclearelectrica would give more than 24 million lei. CFR Călători, already in difficulty, would pay 18 million lei.

CNAIR and major motorway builders would also be affected by the tax: the road company would have to pay 14 million lei, while builders such as Astaldi or Spedition UMB would give up to 12 and 10 million lei respectively.

The final form of the solidarity tax, its duration and exceptions to its application are not yet known.

Economist Lucian Croitoru, advisor to the governor of the National Bank of Romania, says that if a solidarity tax is introduced, shareholders will decide to make two or more companies. “In the first year, taken by surprise by such a measure, firms with a turnover of more than €100 million will pay something. After that, the revenue from the solidarity tax will be virtually zero,” he says in a Facebook post.

“The people” will pay the new solidarity tax, says tax consultant Gabriel Biriș. “Turnover of more than 100 million euros in Romania is generated by energy companies, retailers, telecom – companies that have no problem passing it on to buyers. So the people will pay for it. A few other big exporters, such as Dacia, Ford and a few others, many in the automotive industry, which has been suffering massively lately and on which several hundred thousand jobs and a large part of exports depend. They are likely to grit their teeth and pay for it for 1-2 years, until the madness passes, if it passes. In the meantime, zero new investment…”, Biriș says in a post.