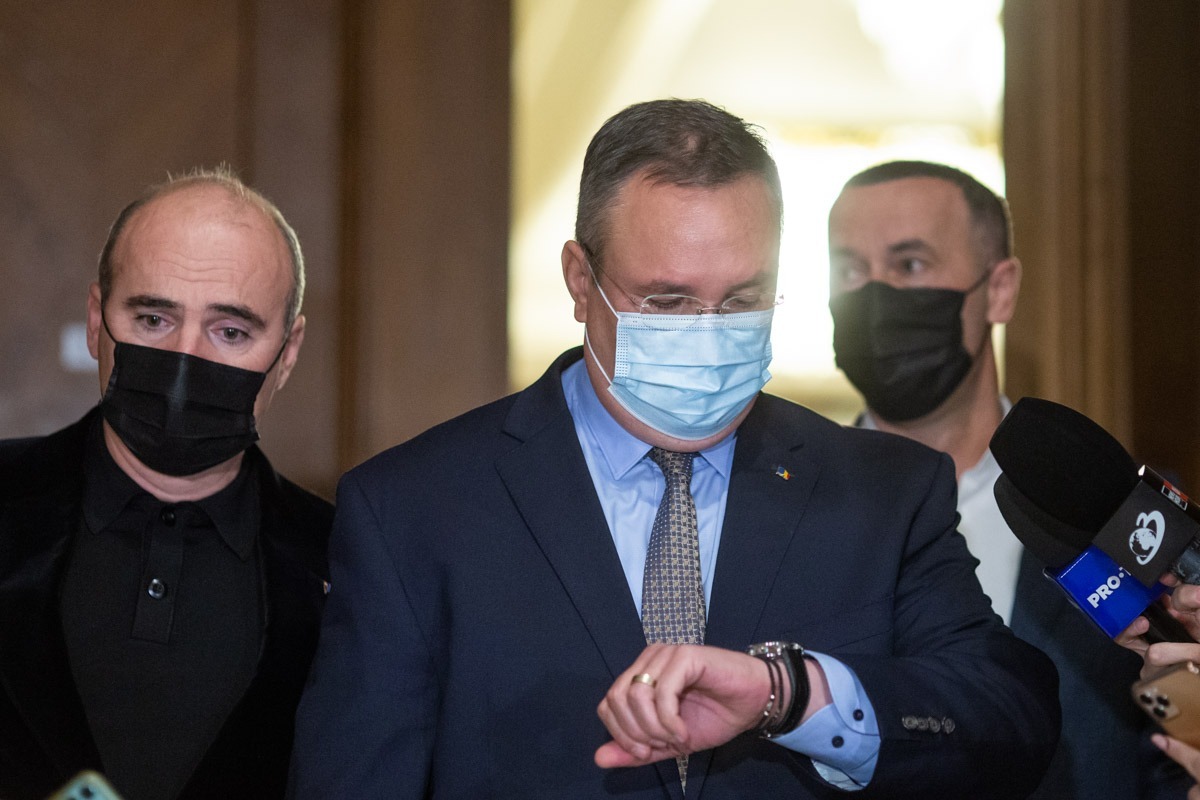 Prime Minister Nicolae Ciucă announced on Tuesday that the Government will meet this week in a new government meeting to adopt the documents needed to meet the objectives assumed by Romania in the National Recovery and Resilience Plan,

Nicolae Ciucă said that the NRRP “finances projects worth almost €30 million” (in reality it is almost €30 billion) and the government needs to accelerate “speed to meet all the objectives” it has undertaken.

“During this week we will have another government meeting so that we can close and adopt all the necessary documents so that the milestones and targets specific to the fourth quarter can be completed,” Ciucă said in statements at the start of the government meeting.

According to the official response sent to G4Media.ro by the Ministry of Investment and European Projects on 21 December, 18 milestones from 21 May were to be achieved by 31 December, according to Romania’s commitments under the National Recovery and Resilience Plan.

The achievement of these targets depends on €3 billion, which should be received through the NRRP in April.