36 million euros Data Center to be built near Craiova. Construction begins in June 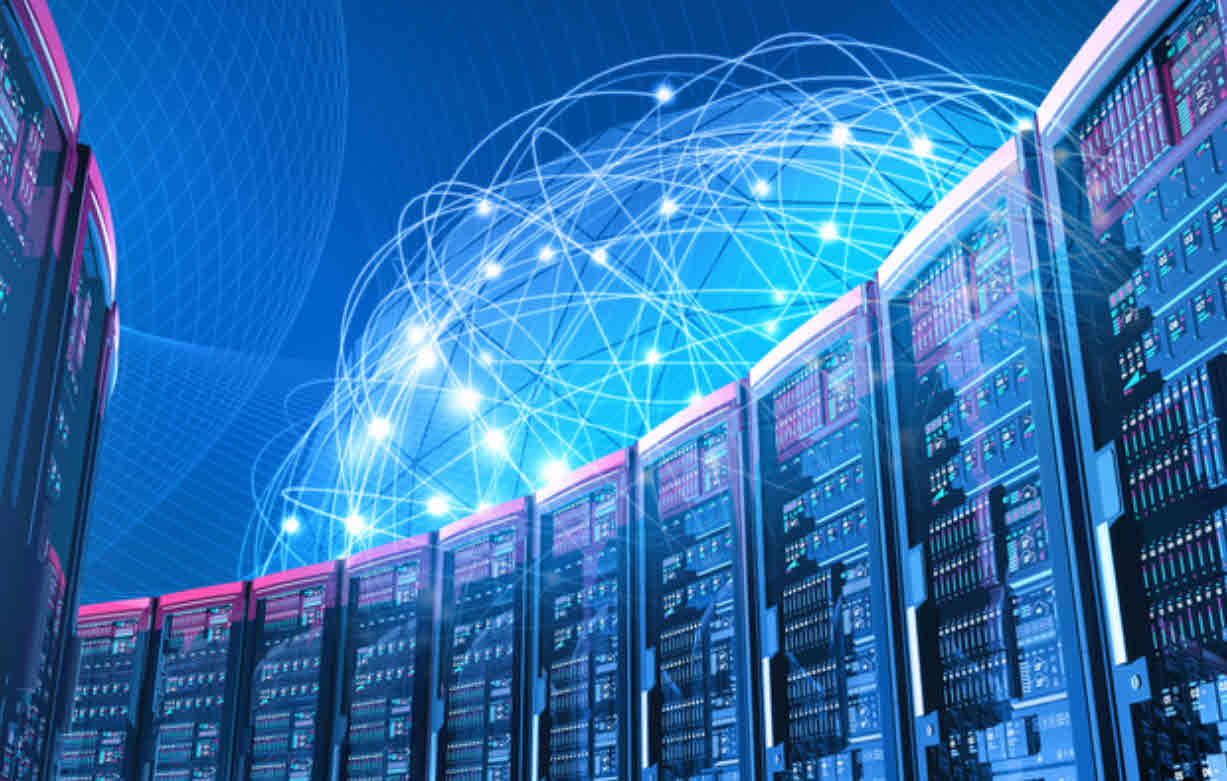 The ClusterPower company, founded and controlled by three Romanian entrepreneurs, will build a data center near Craiova, following an initial investment of 36 million euros, the company announces. Part of the amount is provided by state aid. The construction of the first data center in the technology park begins in June. In total, the campus near Craiova will host five such centers.

ClusterPower will create a one-stop-shop Artificial Intelligence infrastructure, following an initial investment of 172 million lei (36 million euros), of which 82 million lei is provided by a state aid granted last year by the Ministry of Finance. The difference is covered by the company’s own funds and other sources of financing.

The project would have a high-performance computing infrastructure and be a hyperscale data center. It “will create the context for stimulating the economic growth of the region, allowing the hosting and development of state-of-the-art digital solutions with high added value”, said the company’s representatives.

“We aim to create an advanced interconnected platform to develop intelligent, modern digital solutions, supported by the high-power infrastructure we build. We consider that our vision and strategy are in line with those of the European Union and Romania, in the following directions: stimulating economic growth, creating long-term value for both the company and society and supporting innovation and performance “, declared Cosmin Georgescu, founder and CEO of ClusterPower.

The project will be built in stages in Mischii, Dolj County on a land area of ​​25,427 square meters, owned by ClusterPower. The technology park will include advanced computing technologies and an “efficient and resilient” energy infrastructure. “With the completion of the investment, estimated in 2025, ClusterPower will be the largest provider of Cloud and Compute in Eastern Europe and the sixth in Europe and will have a global presence, secured by connecting to 750 data centers worldwide” , said the company’s representatives.

The construction of the first data center in the technology park begins in June. In total, the campus near Craiova will host five data centers and will be powered by electricity produced by a natural gas plant that ClusterPower will build on the same site. The plant will have an installed capacity of up to 200 MW and will transform the data center into one of the most energy-efficient globally, thanks to the trigeneration system that involves the production of electricity, heating and cooling.

ClusterPower will be one of the few data centers in the world with a direct connection to the highest level of electrical voltage (Transelectrica), as well as to the highest level of natural gas pressure (Transgaz), which ensures its energy independence and allows low operating costs, high operational safety and flexibility in meeting future growth requirements. As a safety measure, the center will also be connected to the national electricity transmission network, as a guarantee of the project’s resilience to possible disasters.

”The design of the data center is made in accordance with the Tier III resilience certification standard and will thus benefit from one of the most prestigious certifications in the field, that of Uptime Institute, on three dimensions – design, construction and operation – level of certification on which no other data center in Southeast Europe has, ”says Vladimir Ester, CTO ClusterPower.