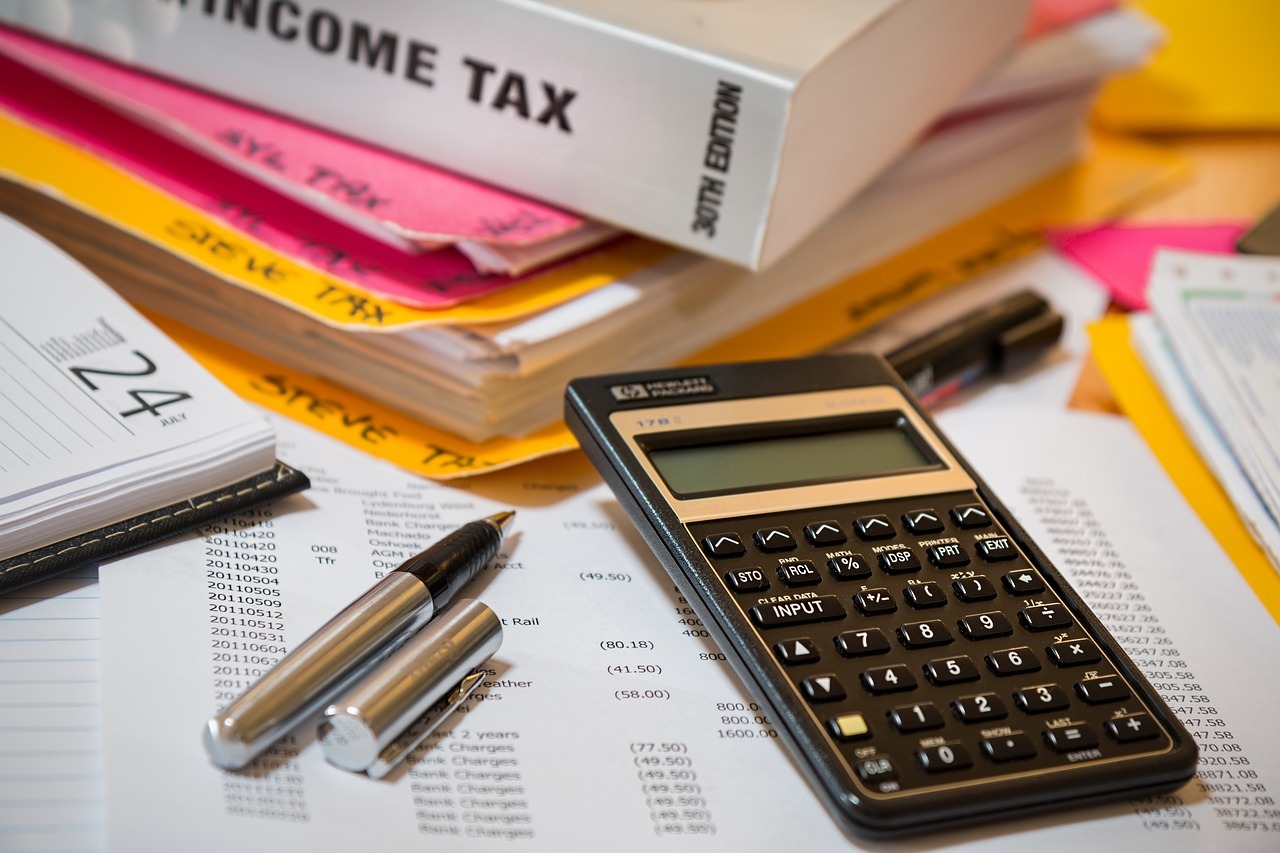 The business environment does not rule out tax increases, with 77% of business leaders in Romania, surveyed by PwC, saying they foresee tax changes, according to an analysis by Daniel Anghel, Partner and Leader of the Tax and Legal Advisory Department, PwC Romania.

“Not surprisingly, if we look at the forecasts made earlier this year, the Romanian economy has recovered from last spring’s slump and is likely to reach a plus of over 7% in 2021. I say unsurprising because the perception of the business environment was positive since the first months of the year when our PwC CEO Survey noted that the optimism of business leaders reached a record level for the last decade. But they also expressed a number of fears. The main concern is that rising public debt – including on the back of pandemic support measures – could trigger changes in fiscal policy,” says Daniel Anghel.

In practice, business does not rule out tax increases, even though there have been many assurances that there is no such intention. The share of those who foresee tax changes (77%) is higher than those who think the economy will do well (60%), and the reason cited by business executives – the increase in public debt – is justified as long as its growth has been galloping in the last two years, climbing from 35% of GDP in 2019 to 50% in July 2021. The state has been borrowing a lot lately, both to support the economy in the context of the health crisis, but especially to finance current and investment spending provided for by the budget law. In fact, the need for funding for support measures (tax deferrals, temporary tax breaks, etc.) has not been very high in Romania, but around 2-3% of GDP, according to IMF data, which places Romania last in the EU in this respect. In the EU, governments have allocated significant percentages of GDP to help economies, which has been reflected in a steep rise in deficits. The result was that the aggregate general government deficit at EU level rose to around 7% of GDP last year. With the economic recovery and the phasing out of the measures imposed by the health crisis, deficits in Member States will narrow, with the prospect of the EU average falling to 4% of GDP next year. Implicit in this is the fact that the public debt-to-GDP ratio at EU level will peak again in 2021.

According to Anghel, unlike other member states, Romania entered 2020 already with an accelerating budget deficit as a result of rigid budget spending – on staff and pensions – of around 80% of total budget expenditure. While spending has been increasing year on year, revenue has remained flat, even slightly decreasing.

The latest European report “Taxation trends in EU 2021” shows that Romania collects 26% of GDP from taxes and social contributions, second last in the EU, where the average is around 40% of GDP. The government’s target now is to bring the deficit down to 2.9% of GDP by 2024. So a few years of fiscal consolidation on both the expenditure and revenue side would follow. Of course, tax increases are not imminent. In the current context, given that we still have an uncertain health situation, such a decision would be completely inappropriate, but in the longer term it cannot be ruled out. This brings us back to the discussion about Romania’s tax system and the long-standing problems of tax collection, and the business community knows that sustainable, healthy economic growth cannot be achieved solely on the basis of consumption, which attracts new borrowing and increased debt.

In the PwC survey, business leaders said the number one priority for the government is to create an efficient tax system. This priority even surpassed the requirement to improve infrastructure, which for many years has been at the top of business expectations of government. Through the National Recovery and Resilience Plan, the government has pledged to close loopholes and distortions in the tax code to identify areas from which to raise more budget revenue.

“Tax consolidation would therefore mean increased budget revenue thanks to a tax system that includes more taxpayers than before, and therefore more equity between them. The reality is that, in addition to the much debated causes of poor collection – computerisation and reform of the ANAF, exemptions for various categories, evasion and fraud – there is another cause, which is less well analysed because of the structure of the economy: too few taxpayers. For example, of the 1.2 million legal entities active for tax purposes, according to ANAF data, around 120 000 pay income tax, which does not automatically mean that they pay into the budget, because some of them make losses. So the vast majority of companies are micro enterprises. Under these circumstances, the exemptions that were given before the pandemic, whether it was for corporate tax, income tax, social contributions or VAT, have further eroded the budget revenue without creating the efficient tax system that the business sector considered a priority. In conclusion, we see that business has reached a certain degree of maturity and understands that without an efficient tax system that includes both tax legislation and the budget, there will be no real economic growth. Such an approach puts positive pressure on the government, which will have to take concrete measures in the fiscal-budgetary area next year, once the pandemic is over and the temporary fiscal easing measures accepted by the European Commission are phased out,” concludes Anghel.

Edited for English by: Service For Life SRL