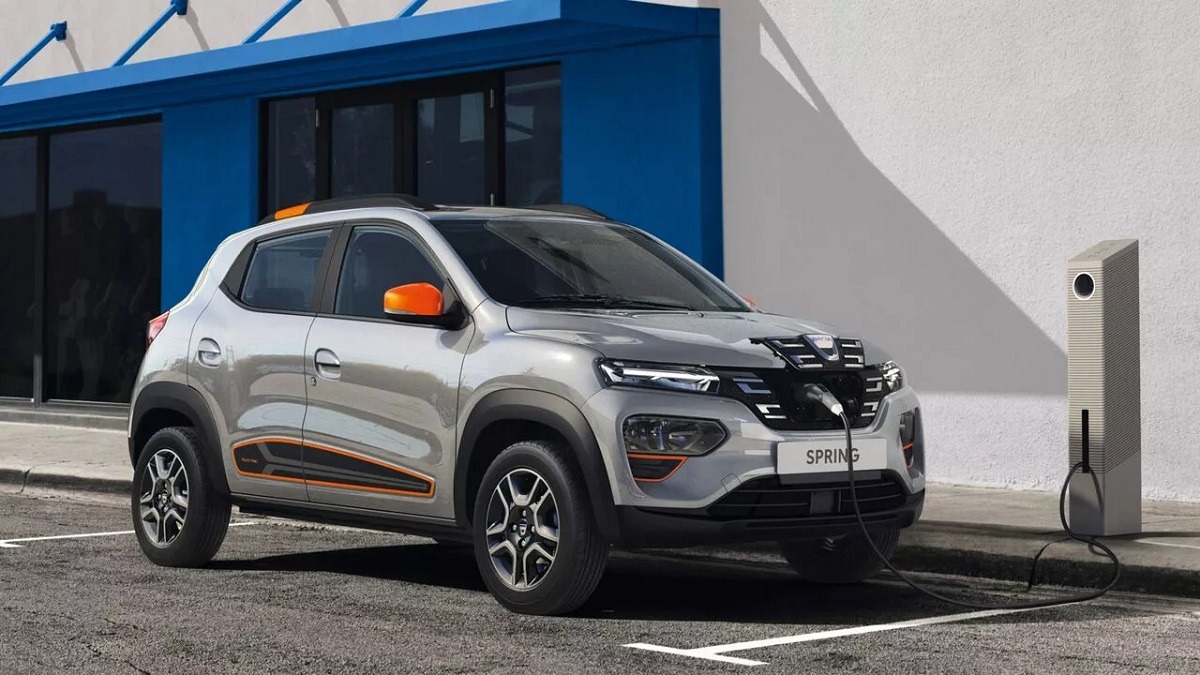 Launched last spring, the Chinese-made electric model Dacia Spring has made a remarkable entry into the 100% electric vehicle market with 27,876 units sold and over 46,000 orders by the end of 2021. Designed to democratize access to electric mobility for everyday commuting, the Spring is emerging as a benchmark urban car in many markets. Interestingly, 80% of those who have purchased a Spring vehicle were not previously Dacia customers.

Spring’s roots are in India, where it made its first appearance in 2015 as the Kwid, a rugged, petrol-engined car with raised ground clearance to cope with the country’s rough roads.

In 2018, it got a second life in China as an all-electric car offered by a series of Renault-Nissan associates under completely different names (for compliance reasons), along with Renault Okay-ZE. The Renault group decided to bring the model to Europe as the Dacia Spring.

Electric vehicle analyst Matthias Schmidt noted that in October, the Spring was number four in Western Europe and number one in Italy that month.

Owners are usually residents of metropolitan or suburban areas, Schmidt said, and the Spring is a second car for many.

“It allows us to deal with potential customers who may not have purchased a Dacia earlier,” said Xavier Martinet, SVP, Dacia & Lada, Marketing, Sales & Operations.

Spring can also help Dacia, which has no other electric cars and even hybrid engines, to meet its CO2 emissions targets, Martinet said. Dacia’s first hybrid looks set to become a 2023 choice for the soon-to-be-launched Jogger crossover.

The Renault group said on Monday it could meet its 2021 EU emissions targets and avoid penalties.