OMV Petrom announces €11 billion investment in Romania’s energy sector by 2030. When will the first natural gas come out of the Black Sea? 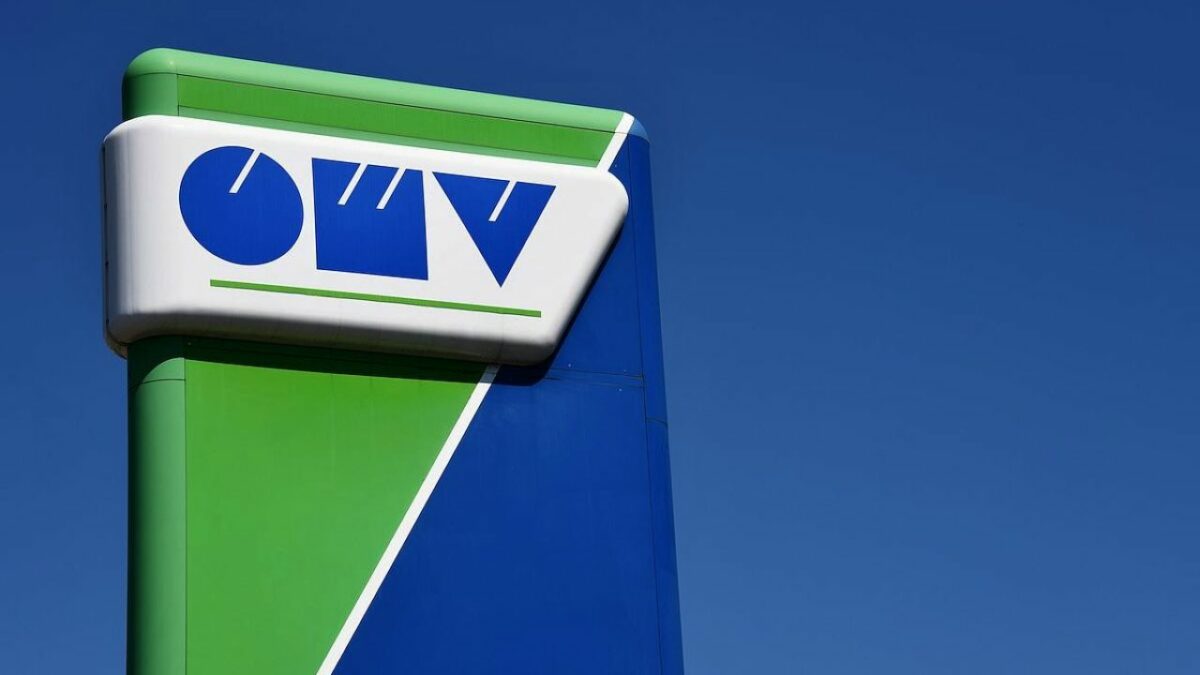 Austria’s OMV Petrom announces plans to invest €11 billion in Romania’s energy sector by 2030, with a third of this money earmarked for low and zero carbon opportunities. The company wants to reach zero emissions by 2050.

OMV Petrom announced on Tuesday its 2030 Strategy, which reflects the company’s growth plans and its commitment to the energy transition.

Christina Verchere, Chief Executive Officer of OMV Petrom, says: “Today we announce our Strategy 2030, which will transform OMV Petrom into an integrated, low-carbon energy company, bringing value to all our stakeholders. To achieve this, we will invest €11 billion by 2030, the largest private investment plan in the energy sector in Romania, with over 35% going to low and zero carbon opportunities.

The share of natural gas in the company’s hydrocarbon production mix will increase to around 70%, given the key role of natural gas as a transitional fuel in Romania’s energy mix.

Increasing the country’s own gas production will also support the country’s decarbonization efforts, as gas can replace coal in power generation and allow the integration of renewable energy capacity.

OMV Petrom will invest in renewable energy and biofuel production. The company will commission more than 1 GW of renewable energy capacity in Romania by 2030. The company also plans to exceed 15% biofuel of total fuel production in 2030, with 150 thousand tons per year of cellulosic ethanol from straw and 450 thousand tons per year of sustainable aviation fuel and diesel from renewable sources.

A low-carbon mobility infrastructure will be developed, with more than 500 alternative fuel points. This includes the largest electric vehicle network in OMV Petrom’s operating region by 2030, as well as LNG mobility and CNG investments.

In the second half of the decade, the company will step up investments to take advantage of opportunities in carbon capture and storage, as well as hydrogen, which is anticipated to make a significant contribution to the decarbonization of the country.

As such, the company’s portfolio will be expanded to include five new low and zero carbon businesses, which together will account for approximately 35% of cumulative investment value by 2030 and approximately 15% of CCA EBIT excluding special items in 2030.

When will the first gas come out of the Black Sea

OMV Petrom says the Neptun Deep development is the company’s most important strategic project. Subject to the final investment decision in 2022/2023, first gas production is expected about four years later.

The company’s current estimate of recoverable resources is around 50 billion cubic meters and the value of the investment is expected to be less than €2 billion. Production at the plateau is estimated at around 70 thousand barrels of oil equivalent per day net to OMV Petrom.

Projects in the Han Asparuh offshore block in Bulgaria and offshore Block II in Georgia are also expected to progress, while exploration in the wider Black Sea region will continue.

OMV Petrom’s 2030 strategy shows an increase in the basic dividend per share by 5% to 10% per year on average until 2030. In a favorable market environment and at the discretion of management, special dividends could also be distributed, provided that investment plans are funded. Total dividends are estimated to represent approximately 40% of the company’s cash flows from operating activities from 2022-2030 in the base case pricing scenario.