One United Properties paid €4.9 million for a historic building near the Athenaeum 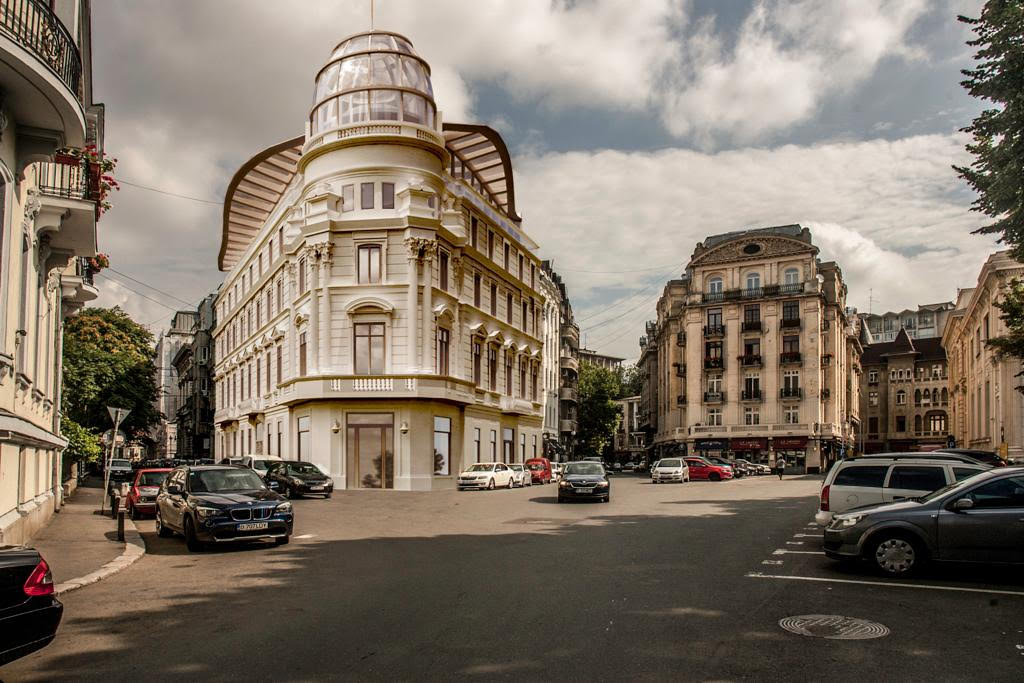 One United Properties has taken over a historic building in Bucharest to transform it into a new luxury development for the company. The building acquired by One United Properties is located at 2 Georges Clemenceau Street in Bucharest, next to the Romanian Athenaeum and will be called One Athénée. The value of the transaction amounts to EUR 4.9 million and the gross development value is estimated at EUR 21 million.

“We are delighted to close this transaction for a building with a special history. There are a significant number of historic buildings in the centre of Bucharest that are abandoned and in need of major improvements. With this development we want to restore the building to its former status, adapted to the new reality. Our long-term objectives also include such developments, as we want to make our contribution to the protection and regeneration of the cultural heritage in the centre of Bucharest,” said Victor Căpitanu, co-founder of One United Properties.

The building belonged to the Dutchman Jean Braikoff (1832 – 1901) and was designed by the Swiss architect John Elisée Berthet, who designed several residences in Bucharest at that time.

Classified as a historical monument, the building will be completely renovated by One United Properties. Once the restoration process is completed, the location will house an exclusive commercial space on the ground and first floors.

On the upper floors there will be ten luxury apartments overlooking the Romanian Athenaeum. One Athénée is the first development by One United Properties to include the renovation of a historic monument, with the aim of protecting and regenerating the cultural heritage in the centre of the capital.

One United Properties is listed on the Main Market of the Bucharest Stock Exchange. The company’s shares were listed on the BVB on July 12, 2021, following a successful IPO, during which the company raised RON 260 million for further developments in both the residential and office segments.