Romanians want in the eurozone: the percentage of those who want the introduction of the single currency in our country has increased from 63% to 75% in one year 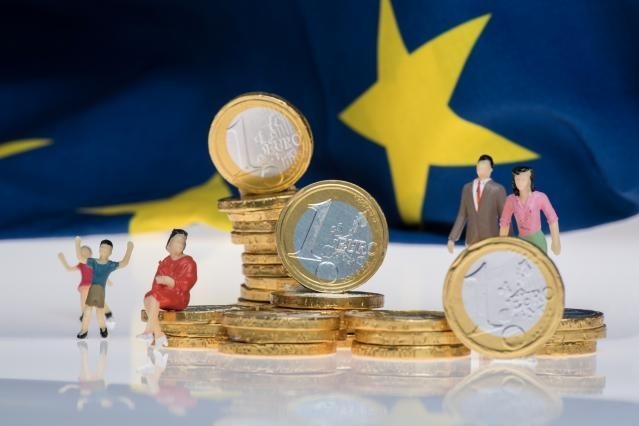 57% of EU citizens who have not yet joined the eurozone are in favor of introducing the currency in their country, according to the latest Eurobarometer data. The most eager are Romanians (with a percentage of 75%) and Hungarians (69%). The results of the latest Flash Eurobarometer survey published today show broad support for the euro in the Member States that have not yet adopted the common currency.

The survey was conducted in the seven member-states that have not yet joined the eurozone: Bulgaria, the Czech Republic, Croatia, Hungary, Poland, Romania, and Sweden.

In total, 57% of respondents are in favor of introducing the euro in their country. The highest percentages are registered in Romania (75%) and Hungary (69%). In all Member States surveyed, with the exception of the Czech Republic, there was an increase in the proportion in favor of the introduction of the euro compared to 2020. The highest increases are observed in Romania (from 63% to 75%) and Sweden (from 35% to 43%).

The European institutions are the second most reliable source of information, the survey also shows. At least half of the respondents who participated in the Eurobarometer trust them, and the highest level of trust is registered among Romanians (80%).

Most of those who participated in the Eurobarometer consider that the euro has had positive consequences for the countries that already use the currency and here, again, Romanians are in the top, with a percentage of 71% of respondents who have this opinion.