The European Commission approves the acquisition of Telekom Romania by Orange, subject to conditions 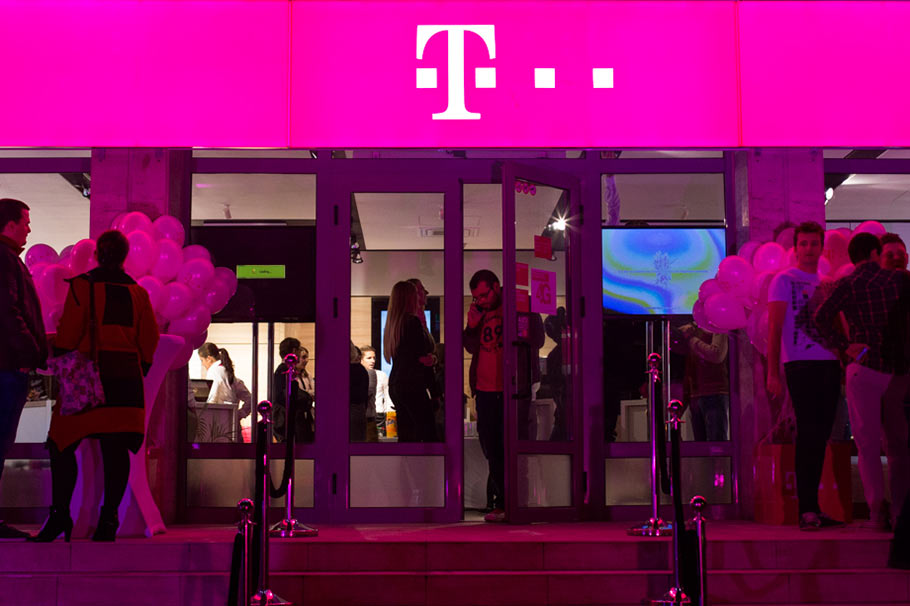 The European Commission says that the approval of the deal is conditional on the divestment of Telekom Romania Communications’ 30% minority stake in the mobile division, which is a direct competitor of Orange.

The Commission’s Vice-President Margrethe Vestager, responsible for competition policy, said that: “Europeans need access to fast and reliable communications services with sufficient alternatives in the market. With this decision and the commitments offered by Orange, the Romanian telecom market will continue to offer high quality communications services at competitive prices”.

Following its investigation, the Commission found that the transaction as originally notified would have raised serious competition concerns in the market of retail providers of mobile telecommunications services. Specifically, Orange would have acquired TKR’s 30% minority stake in TRMC, one of its main competitors in this market. This could have reduced Orange’s incentives to compete with TRMC, given Orange access to commercially sensitive information about its competitor, and would have allowed it to block significant investments by TRMC or the acquisition of the operator by a strategic buyer.

In all these markets, the Commission found that the merged entity would continue to face significant competition from other players and that customers would have sufficient alternatives. In particular as regards the FMC services, the transaction would bring benefits by allowing the merged entity to offer such services more efficiently.

In order to address the competition concerns identified by the Commission in relation to Orange’s proposed acquisition of a 30% minority stake in TRMC, Orange has offered: