The picture of Russian-Romanian “friendship” in Economy: Russians manage, control or finance businesses worth billions in our country 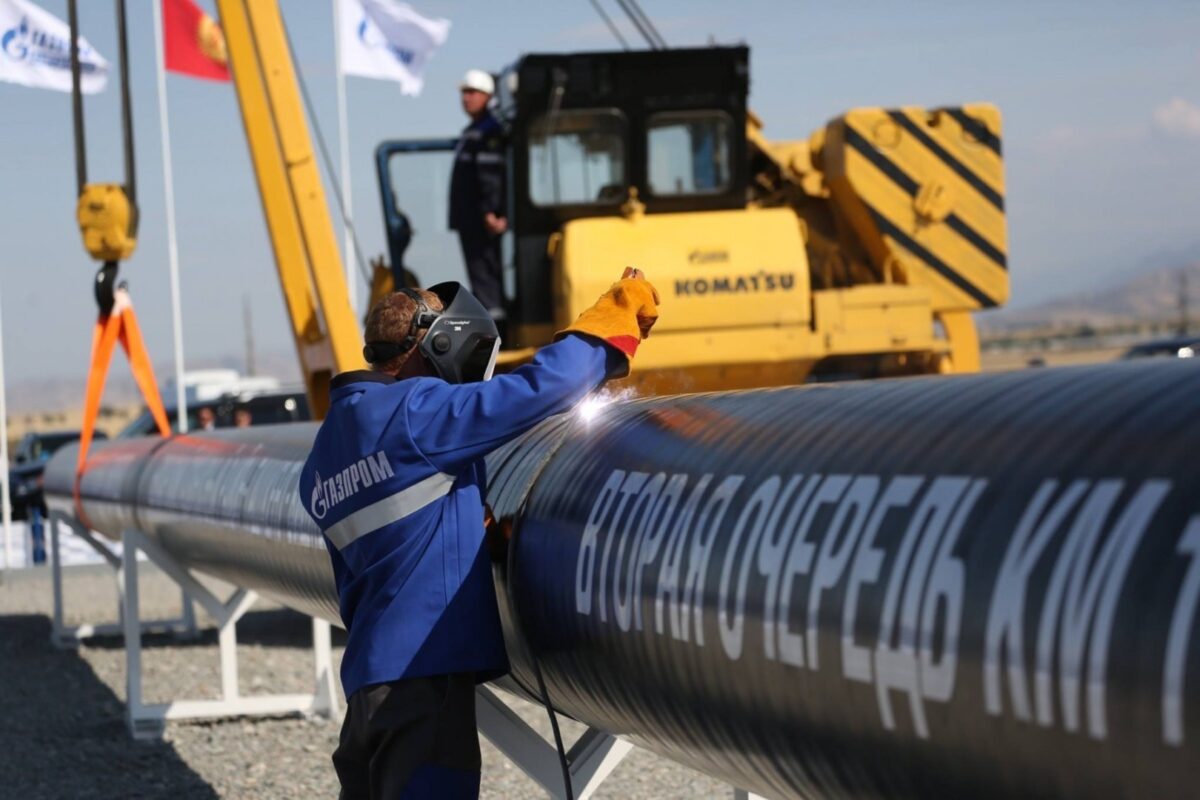 With the largest producer of aluminum or major suppliers on the oil market controlled by the Russians, but also with a gas market heavily dependent on Russia, Romania’s economy has various sectors influenced by the money and policy of the federation now at the center of controversy – whether it is preparing the invasion of Ukraine or accused of playing games on the energy market, with prices that have exploded in recent months. The Russians manage, control or finance various businesses in Romania – Economedia.ro presents some of them.

To start with, some official statistics.

Data from the Romanian Embassy in the Russian Federation show that, as of 30 April 2021, Romania’s total trade volume with the Russian Federation was $1.35 billion, with exports worth $401.4 billion and imports more than twice as high: $948.964 million. Compared to the same period last year, the volume of total trade increased by 22.05%, of which exports increased by 38.28% and imports by 16.28%.

At the end of last year, Russia ranked 42nd in the ranking by country of residence of investors in companies with foreign equity participation – with 600 companies (barely 0.25% of the total) and subscribed share capital of 37.34 million euros, data from the National Trade Register Office show.

However, these data represent only part of the Romania-Russia economic relationship, according to an analysis published by Europa Liberă. Russian investors come to Romania mainly through intermediaries or by using subsidiary companies in European countries with a more relaxed tax regime – the Netherlands, Cyprus, or with which they have long-standing partnerships – Germany, Italy, and sometimes directly to offshore tax havens, the analysis notes. For example, the biggest Russian investments in Romania – Lukoil and ALRO – operate through companies registered in the Netherlands.

One of the big players in local manufacturing is Alro, a company majority-owned by the Russians of Vimetco (54.2%), one of Europe’s largest vertically integrated aluminium producers. The group is based in Amsterdam but owned by Russian billionaire Vitali Matsitski. Alro Slatina is one of Romania’s largest industrial production facilities and the country’s largest non-household consumer of electricity. These days, the industrial behemoth is a victim of huge price hikes in the energy market – at the end of last year the manufacturer began a programme to shut down production capacity because of high energy prices.

Lukoil, one of Russia’s largest oil companies in terms of oil reserves, production and refining, is present in Romania through LUKOIL Romania. The company is one of the biggest players on the oil market and has a network of more than 300 petrol stations. Lukoil is one of only 354 companies in the country with a turnover of more than 100 million euros, right in 20th position, with 1600 employees and a turnover of 5.9 billion lei in 2020. The company is interested in expanding its business in Romania. At the end of last year, Lukoil and Rusatom Overseas (part of ROSATOM, Russia’s state-owned nuclear energy group) signed a memorandum of understanding to explore the possibility of green hydrogen production at the Petrotel-Lukoil refinery in Ploiesti.

Romania is largely dependent on Russian gas imports. According to Gazprom Export data, gas supplies from the Russian Federation are based on long-term contracts with WIEE Romania and Conef Energy to supply natural gas to Romania until 2030. In 2020, gas deliveries to Romania amounted to 962.3 mcm (million cubic metres). Last year, there was a novelty, starting on 1 April: while Gazprom preferred to export gas to Romania through its subsidiary WIEE until that date, from the first day of the second quarter, imports were through Imex Oil Ltd, Profit.ro notes. As a result, Imex Oil Ltd’s share of total imports in April was 54.58%, and this was against 21% of gas imported in the past and extracted from deposits. If we eliminate these quantities and report only on actual imports this month, Imex Oil Ltd’s share reaches 70%.

Also operating in the country is TMK Artrom Slatina, which specialises in the production of seamless steel pipes and is controlled by Russian billionaire Dimitri Pumpianski. In 2020 it had a turnover of more than 1 billion lei and 1,444 employees in Romania.

There are other channels through which Russia has an impact on Romania’s economy. One example is Chimcomplex Borzești, controlled by businessman Ștefan Vuza, who bought part of the assets of the Oltchim chemical combine almost four years ago. The deal was backed at the time by a total external financing of €164 million, attributed to international financial institutions VTB Bank Europe SE (based in Frankfurt), the EU division of the Russian state-owned VTB Bank, and Credit Suisse AG, through its specialized investment division (based in Zurich).

Combinatul de Oțeluri Speciale (COS) Târgoviște, in insolvency proceedings since February 2013, the only full-cycle steel-concrete producer in Romania, has as its special administrator a Russian citizen Oleg Shvedakov, born in 1973 in the former USSR. The plant used to be part of Russia’s Mechel group and is now 86% owned by the offshore Cypriot Mazur Investments Ltd. Here, the business could be revived. The Italian Beltrame group, one of Europe’s largest producers of steel bars and other special steels, which also owns the Donalam Calarasi plant in Romania, wants to take over the operating assets of Combinatul de Oțeluri Speciale (COS) Târgoviște. The transaction is currently being examined by the Competition Council.

Last year, a firm connected to Russian business was at the center of a scandal linked to Romania’s big country project – PNRR, with huge financial stakes. The energy chapter of the National Recovery and Resilience Plan included two pilot projects to demonstrate the economic and technical feasibility of hydrogen, both to be carried out with the private Romanian company GSP Power. Grup Servicii Petroliere (GSP) is the Romanian company with the strongest business ties to Russia, having been held up as an example in the past by former president Traian Băsescu. The company founded by Gabriel Comănescu has had contracts worth tens of millions of euros with Russian state energy companies for offshore drilling work, notes G4Media. The projects were subsequently removed from the PNRR.