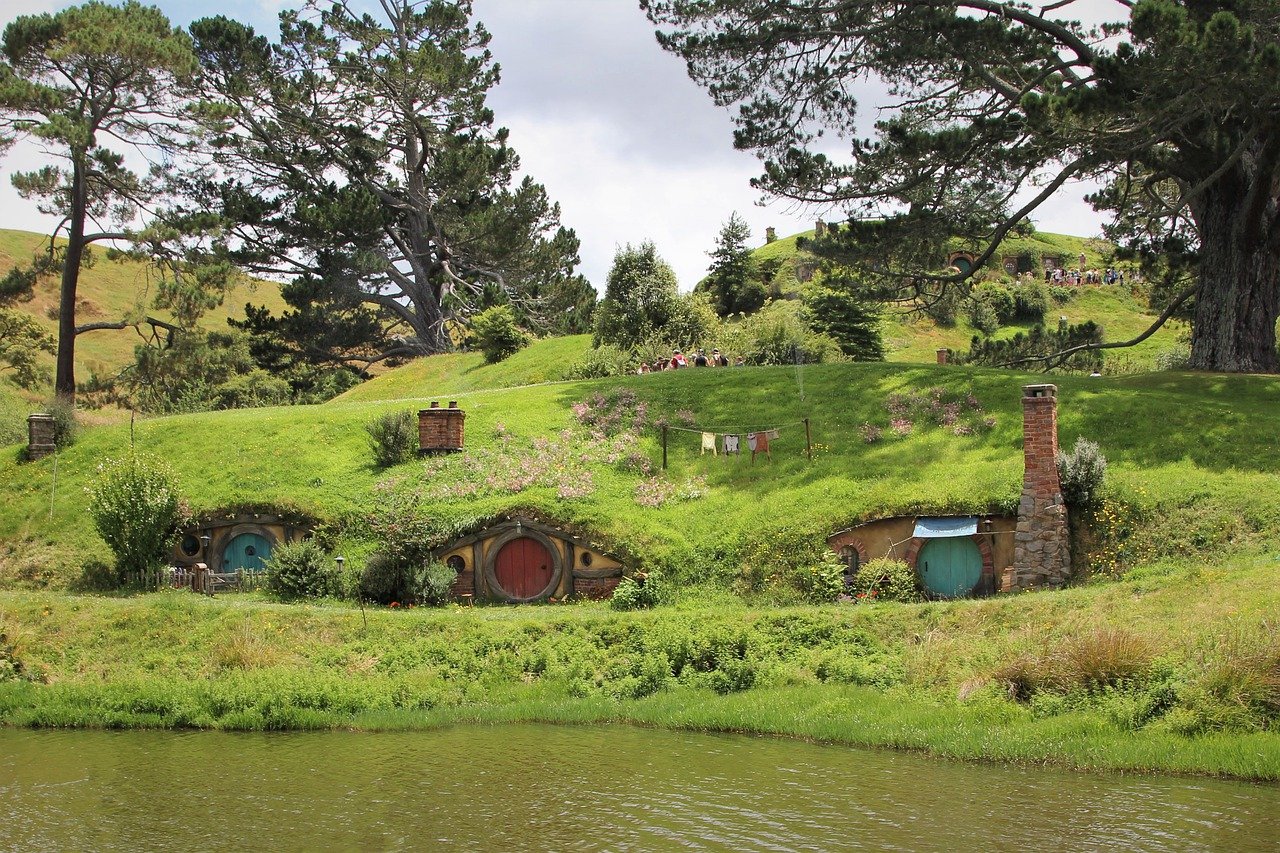 The “Lord of the Rings” series produced by Amazon is announced as one of the most expensive in the world. On Friday, New Zealand’s Minister for Economic Development and Tourism announced that the IT giant will spend about 465 million dollars for the first season alone, CBNC reports.

“But what I can tell you is Amazon is going to spend about $650 million in season one alone,” Stuart Nash told Morning Report. (The figure he provided was in NZ dollars).

This is probably the largest budget ever allocated by a studio for the production of a single season of a television series. For comparison, HBO’s “Game of Thrones” series cost around $ 100 million a season.

Amazon paid about $250 million to purchase the copyrights for Tolkien’s work back in 2017.

“This will be the largest television series ever made,” Nash said.

Translated from Romanian by Service for Life S.R.L.

amazon, lord of the rings, Tolkien