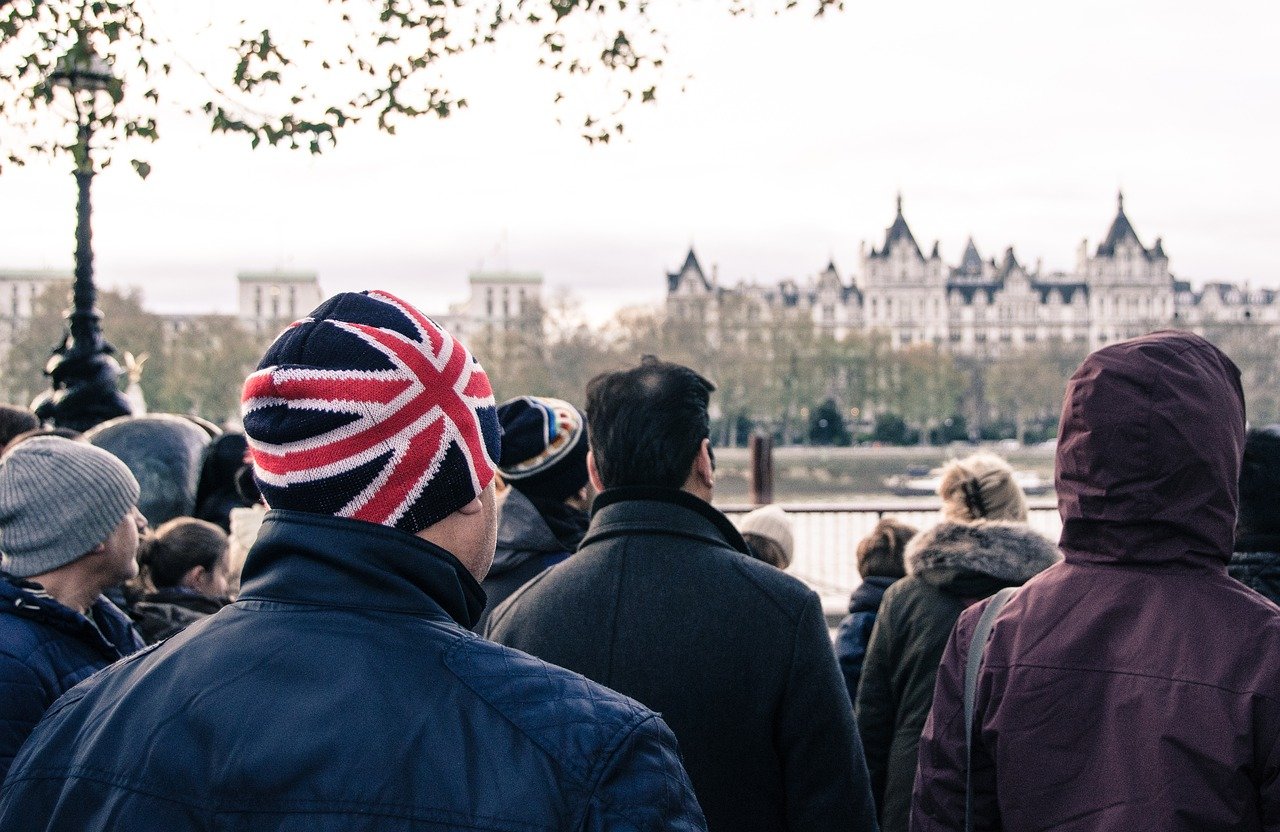 Romanians working in certain segments in the UK economy returned to Romania in the last year because of Brexit and the pandemic, and no one can estimate whether their return is temporary or permanent. In this context, British employers have problems in recruiting the workforce that will replace those who departed, Cristina Irimie, director of a recruitment agency in London said in an interview for RFI.

“From what we have already observed in the last six months, the impact is clearly a negative one, in the sense that we have seen the departure of some classes of Romanian workers back to Romania, departure no one can estimate yet if it is a temporary or a permanent one. Even before January 1, 2021, I’ve noticed a growing request from British employers who do not know where to recruit next to replace the workforce that left the UK”, Irimie says.

According to Irimia, the most affected are the construction and the social assistance sectors, and in the medical field, there is a shortage of nurses.

“I was contacted both by construction companies, general contractors who have projects all over the UK, but also by small and medium-sized companies, contractors and subcontractors, who say the same interesting thing: that they did not think they’ll have a problem, and that they only now come to realize that they really can’t honor the contractual obligations they have at the moment as they no longer have available the migrant labor force from Eastern Europe, mainly Romanians, in the constructions market. ” says the company’s representative.

She argues that British companies should be prepared for the changes that apply to the new UK immigration law. “From the knowledge we have, I don’t think they will find in Romania qualified construction workers who have the necessary language skills to pass the English language test, especially when we correlate this with the fact that in Romania you can only take the test in a single location at the current time. So, there is total unpreparedness for the British employers for what will happen after Brexit, unfortunately, as we have estimated in December. And in other fields, such medical or social assistance, simply migrating to Great Britain is no longer an option for those who still want to leave Romania “, says Irimie.