Hidroelectrica joins the Stock Exchange. The Property Fund will list “at least 15%, as soon as possible” / Energy Minister: “We will vote in favour!” 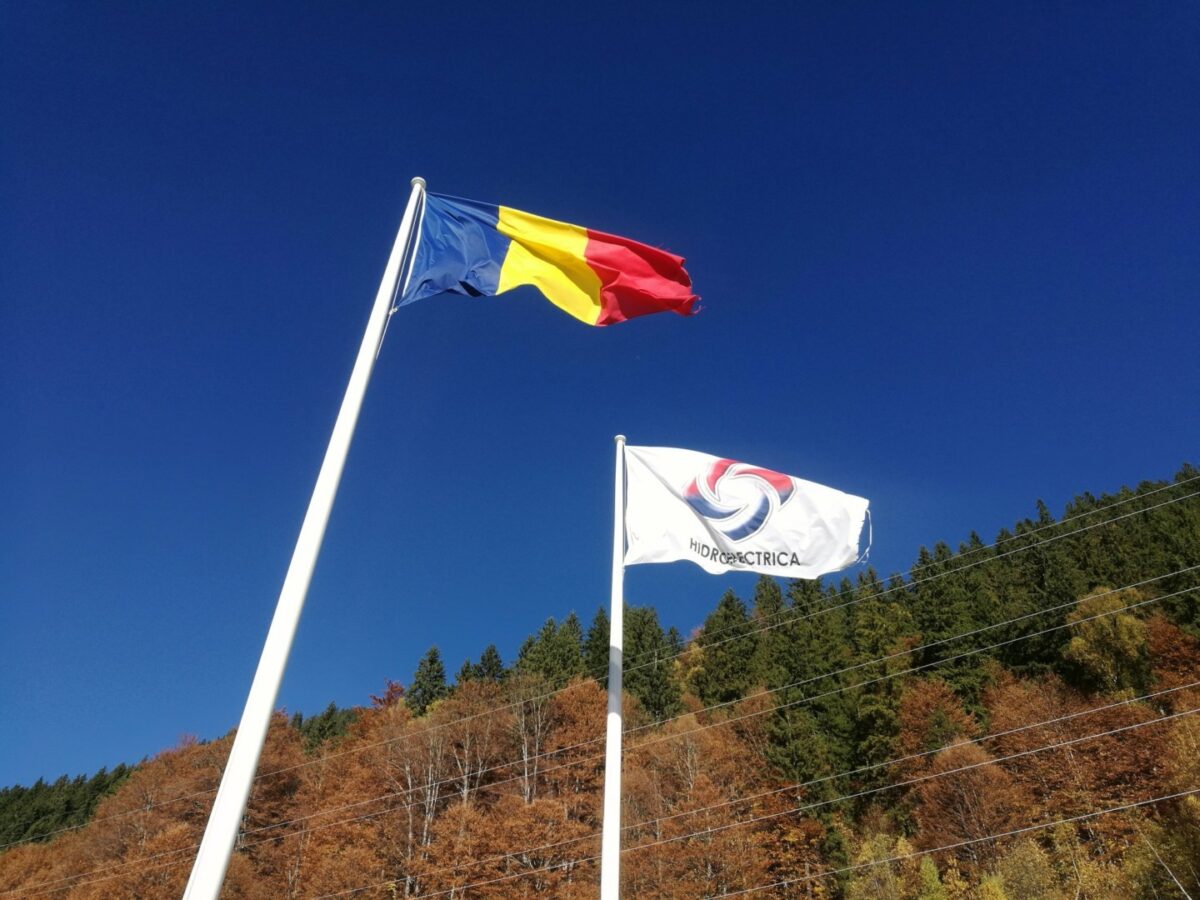 Fondul Proprietatea will list at least 15% of state-owned Hidroelectrica on the Bucharest Stock Exchange “as soon as possible”, without waiting for the government to join, Energy Minister Virgil Popescu announced in an interview with Reuters, saying the government agrees to this solution as the state is banned from selling stakes in state-owned companies by a law passed by Parliament.

Romania committed last year to list 15% of Hidroelectrica by June 2023 as part of targets agreed with the European Union through the post-pandemic Recovery and Resilience Plan.

Fondul Proprietatea owns 20% of Hidroelectrica and Romania owns 80%, but parliament introduced a two-year ban on government sales of shares in state-owned firms in 2020, arguing it was against the national interest because the pandemic could drive down share prices.

“Parliament’s ban does not allow us to launch an IPO, but we support the listing of all or part of the Fund’s shareholding of at least 15% on the Bucharest Stock Exchange,” Virgil Popescu said in an interview with Reuters . “We will vote for it!” he said.

The fund’s portfolio manager, Johan Meyer, told Reuters this week that the fund’s priority was to list Hidroelectrica.

“Our main objective is to offer an IPO for Hidroelectrica and to do it as soon as possible because the company is in an excellent position to benefit from a listing on the Bucharest Stock Exchange,” Meyer said.

He said the value of the listed stake will be determined by interest and market conditions.

Hidroelectrica, which emerged from insolvency in 2017, supplies almost 30% of Romania’s electricity, green energy, with its roughly 200 hydropower plants.

The fund, which is led by investment manager Franklin Templeton, was set up as a fund to compensate Romanians for assets confiscated under communism and holds minority stakes in a number of state-owned companies.

The fund is worth $3.1bn and its stake in Hidroelectrica accounts for more than half of the total, at $1.97bn.

Meyer said the state left it up to minority shareholders to go ahead with the listing because the government failed to change the law in parliament that prohibits it from disposing of state stakes.

He said the fund had already obtained approval in principle to list its stake in salt producer Salrom.

“We can use a similar approach with other companies in our portfolio,” he told Reuters.

With a market capitalisation of about $50 billion, the Bucharest stock exchange is among the smallest in Central and Eastern Europe and in dire need of liquidity.

“Two years have passed in which a lot of progress could have been made in attracting new investment to the Bucharest Stock Exchange,” he said.