How much will Bucharest earn from the Euro 2020. The pandemic will lead to revenue losses of over 10 million euros 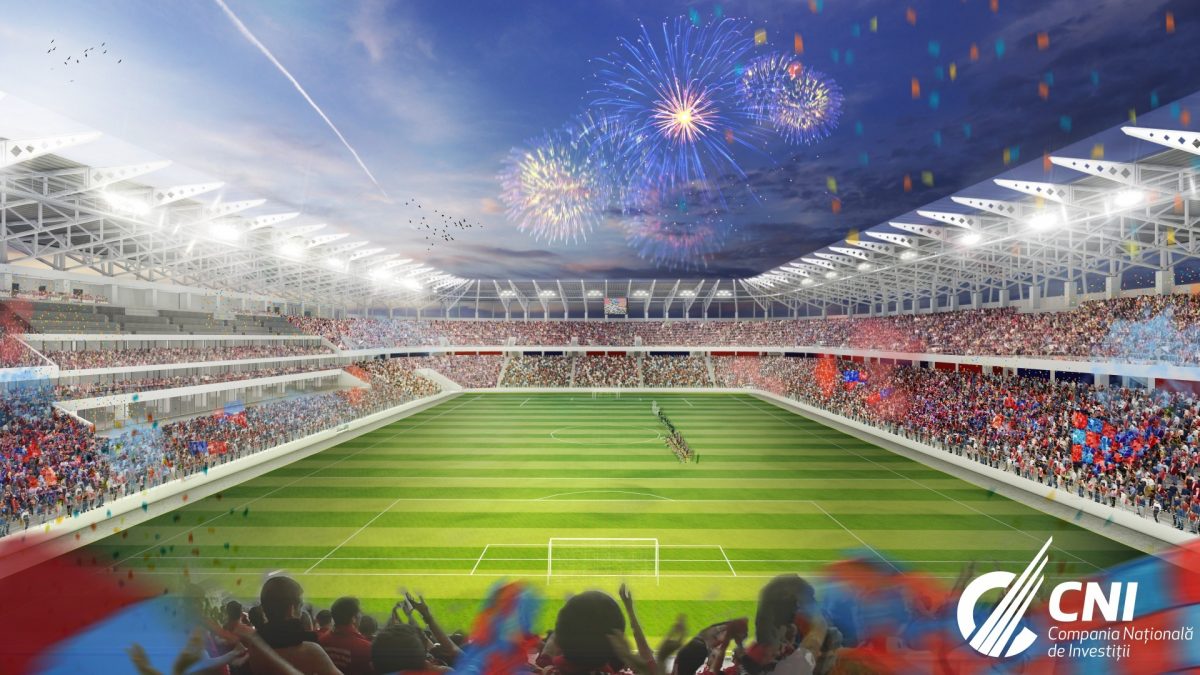 In just a few days, Romania will host four matches in the Euro 2020 global soccer competition, although no team from our country will participate in the contest. Bucharest is expected to earn 3.55 million euros from fan spendings, but it loses potential gains of over 10.6 million euros due to the pandemic, according to a study conducted by the PitchInvasion platform.

Bucharest could have reported revenues of over 14 million euros from the fans who would have come to the matches, had it not been for the restrictions on movement caused by the pandemic.

This is because each of the four matches in Bucharest will be played with only 13,500 people in the stadium, which is only 25% of the stadium’s capacity.

In the group stage, Bucharest, which will host 3 matches, will be expected to make only around 2.75 million euros, most of the money coming from accommodation (1.2 million euros) and food (817,000 euros). If the matches had taken place in a normal, non-pandemic context, the revenues would have amounted to 11 million euros.

In the round of 16, Bucharest, which will host a match, is expected to make almost 800,000 euros, although without the pandemic it would have received over 3 million euros.

London will have the biggest loss. If the two matches planned to take place there had taken place without the pandemic, London would have made 93 million euros. In the current context, however, the capital of Great Britain will receive only 27.3 million euros, so it will lose revenues of 65.8 million euros.

The preparations for the European Football Championship “Euro 2020” have entered the last hundred meters, the first match in Bucharest, on the “National Arena” Stadium, and will take place on Sunday, June 13th. It is a Group C match between Austria and Northern Macedonia at 19.00, Romanian time, according to the official UEFA program.

The next two group matches are on Thursday, June 17, at 16.00, with Ukraine playing against Northern Macedonia, and on Monday, June 21, at 19.00,  representatives of Ukraine and Austria will be facing off.

The last match that will take place at the National Arena Stadium will be on Monday, June 28, in the eighth round, at 22.00, Romanian time.