Transport Minister Catalin Drulă promises to sign the contract with Alstom for 20 new trains in two months, with the option of up to 37 additional trainsets. The last new trains at CFR Călători were bought 15 years ago 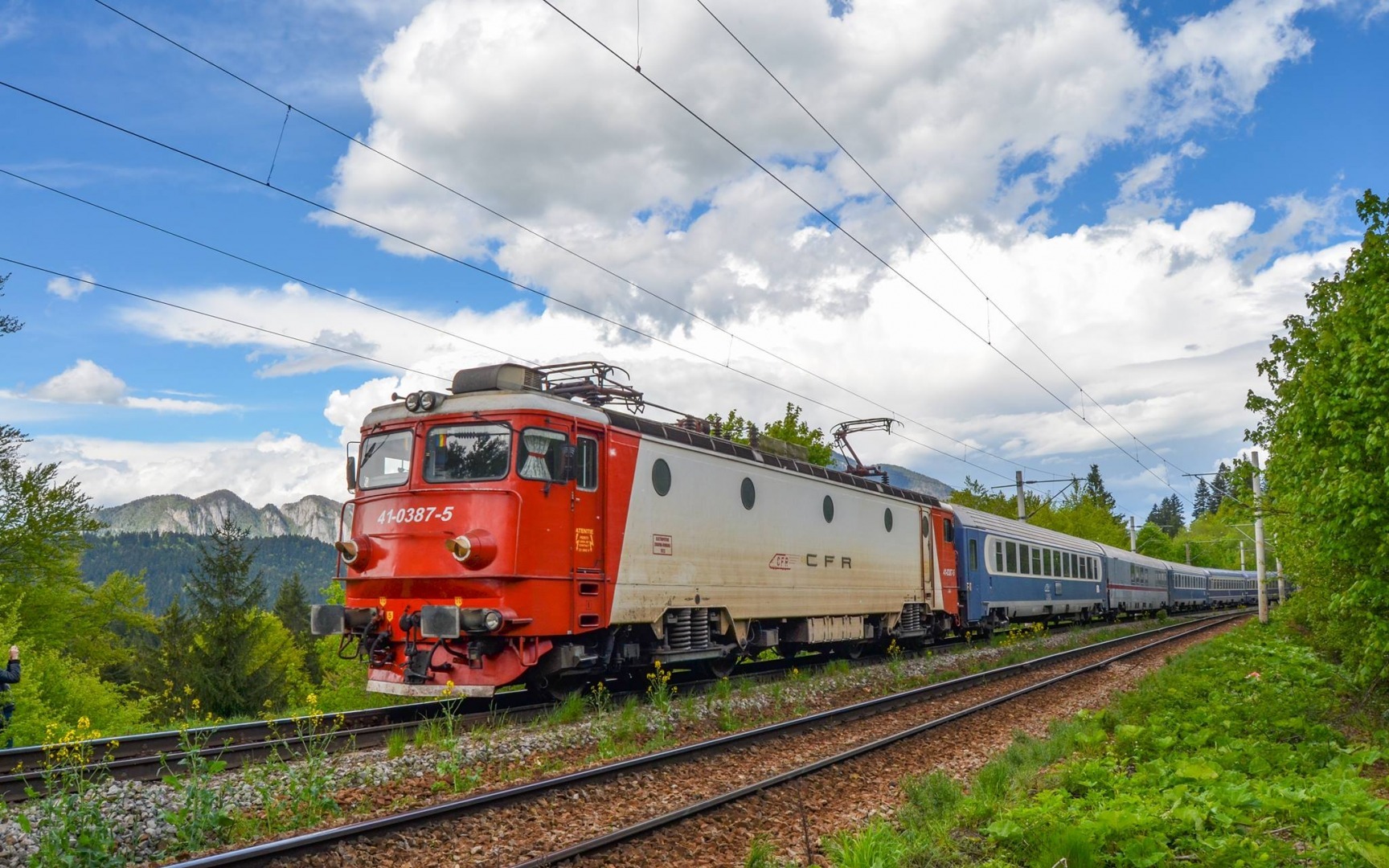 The Railway Reform Authority (ARF) will sign “within two months” the contract with the manufacturer Alstom for the purchase of 20 new electric trains with the possibility to extend the contract to 37 trainsets, Minister Cătălin Drulă announced in a press statement at the Ministry of Transport.

The trains will have a capacity of 350 seats and the contract can be signed after only one offer remained as an effect the government decree that excludes Chinese companies from public tenders, the minister explained.

“We have investments started and contracts will be signed… in two months at the latest we are signing the contract for 20 brand new, modern, state-of-the-art trains, with the option to buy 17 more and I think it would be an excellent idea to buy 37 trainsets. We are discussing financing and I will fight to have this money mainly from European funds. The trainsets will have about 350 seats. It’s part of the solution for the future and not the decades-old patch-up, that we are repairing 40-year-old locomotives, people trying to do wonders,” he said.

Asked about the possibility of new challenges for this tender, Drulă explained that it is the last chance for the ARF to conclude this tender (n.r Drulă has claimed several times that the institution has not done its job and could be disbanded), and that Asltom’s offer for inter-regional trains is the only one left after the exclusion of the CRRC Qingdao – ASTRA ARAD association.

ARF launched on 3 April a 1.3 billion lei tender for 20 Inter-Regional Electric trainsets (RE-IR), which can be extended up to 3.7 billion lei.

Another tender that the ARF has not yet managed to complete is the 1.7 billion lei tender for 40 regional electric trainsets, a procedure that has gone through several rounds of challenges.

The last new trains that CFR Călători bought were Desiro “Blue Arrow” railcars, about 100 units, more than 15 years ago. The new rolling stock that could be delivered to the country’s rail operators (CFR Călători and private operators) would be a “breath of fresh air” in the context of the liberalisation of services in 2023, when powerful companies from Central and Western Europe will bid for the best routes.