“Aggressive” offer in the telecom market: Free cable and internet for 12 months, then 11 euros per month 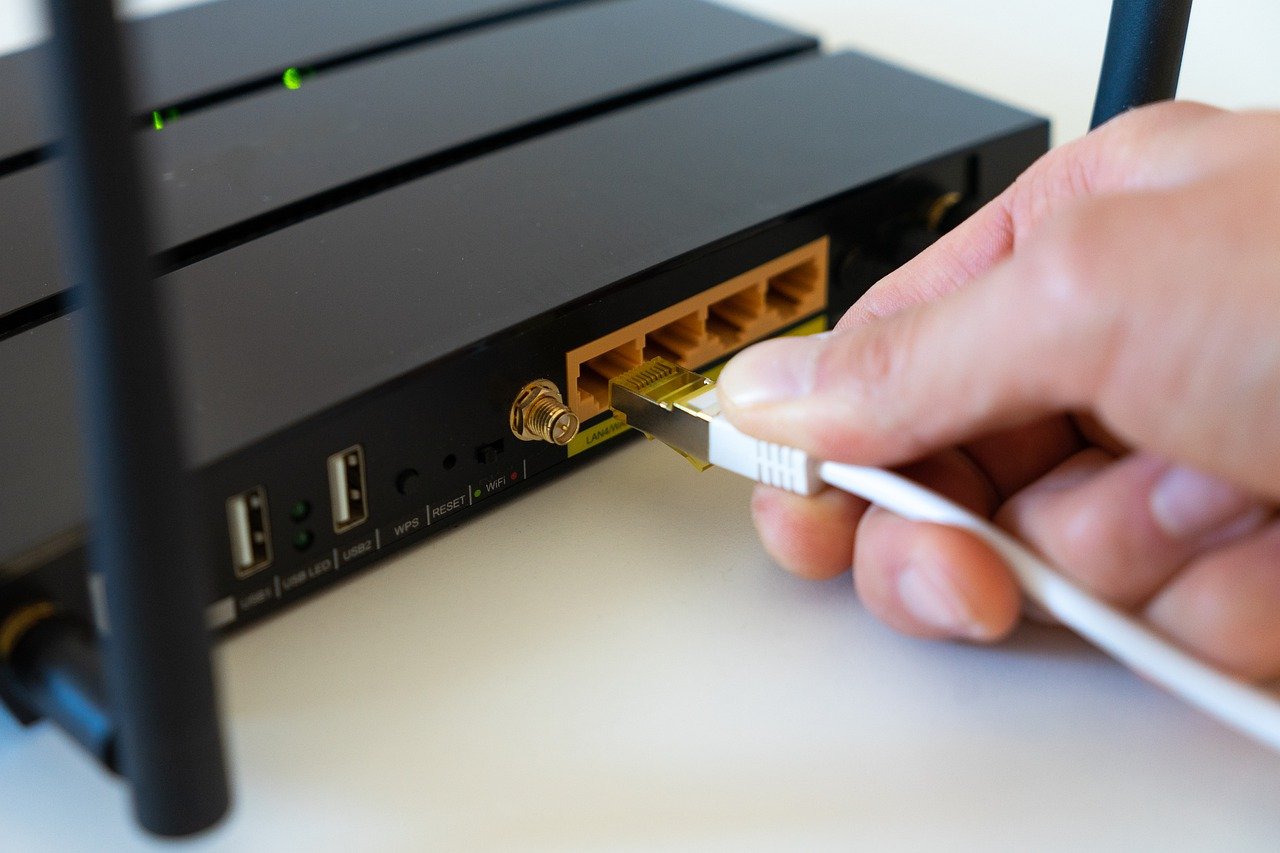 Vodafone Romania has launched a campaign offering its mobile phone subscription customers an integrated package of cable TV and fixed internet services for 12 months free of charge. Following this 1-year deal, the contract with Vodafone would be a one-off price of €11 including VAT per month for these services. Vodafone’s consultants do not specify for what period such a contract is for, but given its specificity, the term is at least 24 months.

It is among the best cable and internet deals on the market, but it is not universal. This type of contract with Vodafone is personalized, with the company’s consultant calling potential customers individually by phone, who are selected from those with a higher subscription, at least €12 a month, or “Red” as Vodafone calls it. Only they can opt for this subscription, of course if they are willing to move from their current provider, and this does not involve paying compensation. Vodafone representatives reinforce that the “12 months free” offer is not universal, it is not for all the company’s customers, but customized, for certain customers in the database, as described above.

Vodafone is aggressively entering the cable and home internet market as it has taken over the operations of the former UPC Romania, one of the major fixed internet and cable TV providers, and wants to develop its operations in this area. This market is now largely a game between RCS&RDS, through Digi, and Telekom, through Dolce.

In March 2020, Vodafone announced the completion of the process to take over UPC’s operations in Romania. Vodafone is one of the largest providers of internet and mobile services, with around 11 million customers at the end of 2020.

Nearly 8 million Romanians subscribe to TV services, of which almost 6 million have cable subscriptions and the rest DTH, according to the latest report in June from the National Authority for Administration and Regulation in Communications (ANCOM).

Digi has the largest market share – 61% (i.e. almost five million subscribers), followed by the Telekom group with 15% (i.e. 1.2 million) and the other providers (Vodafone, Focus Sat, Orange, Ines IPTV) with 24%.

Digi is also the clear leader in fixed internet services, while Orange leads in mobile internet. Also in 2020 there was a first: Digi also overtook Telekom in the number of fixed-line subscribers.

Edited for English by: Service For Life SRL