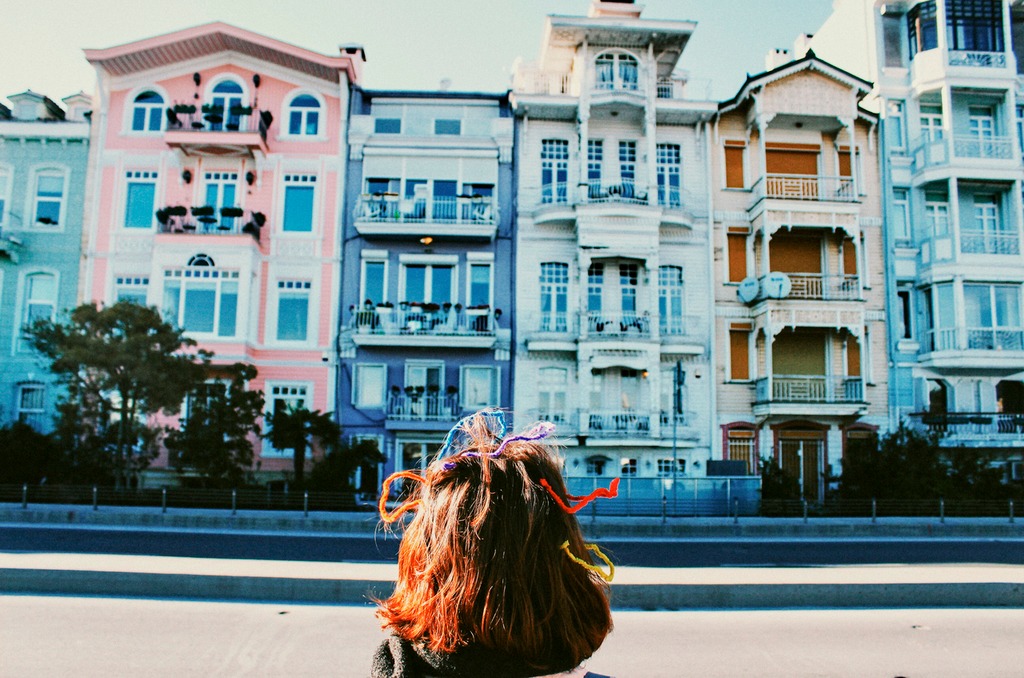 The prices of the apartments (new and old) put up for sale in Romania remained on an upward trend in June, with the lowest growth margin being recorded in Timișoara, and the highest in Bucharest.

Compared to market segments, in Brașov and Bucharest more important variations took place in the case of apartments in old blocks of flats, while, in the rest of the cities, the newly built houses appreciated more, according to the imobiliare.ro index.

During June, the prices of apartments available for sale in the largest city in the country experienced an overall increase of 2.8%, from an average of 1,484 euros per usable square meter to 1,525 euros per square meter.