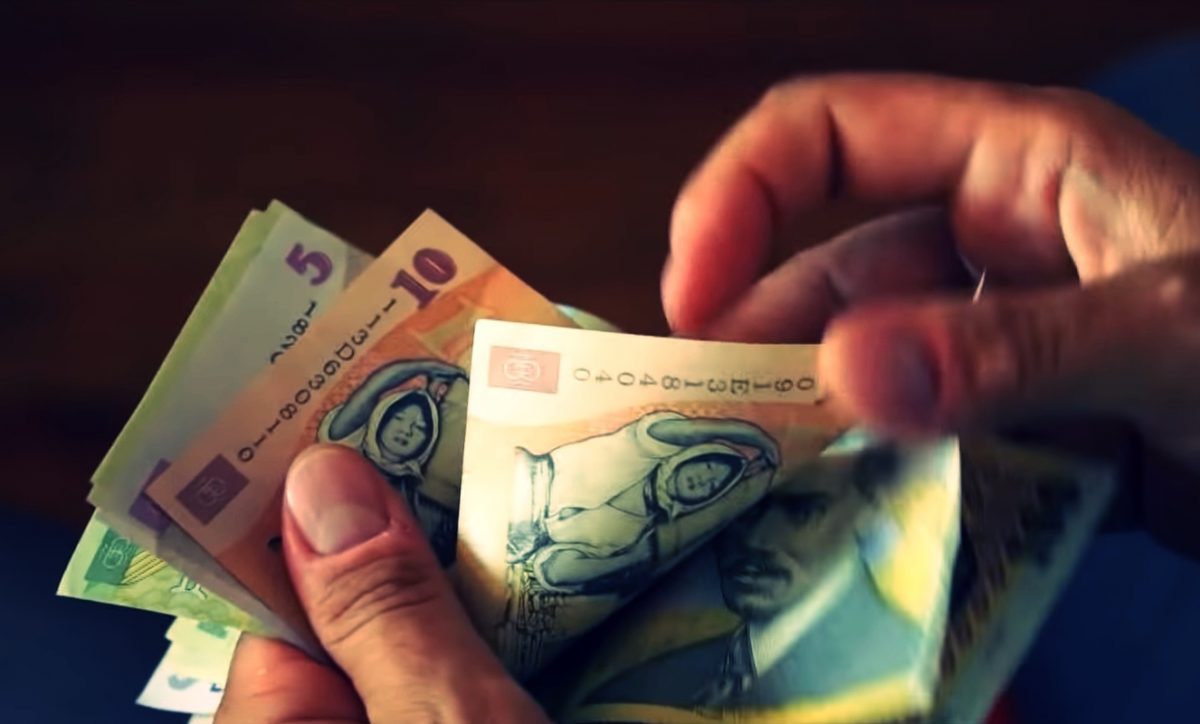 The average gross nominal wage was 5,779 lei in June, 84 lei higher than in the previous month, while the average net nominal value was 3,541 lei, up 49 lei compared to the reference period, data published Wednesday by the National Institute of Statistics (INS) show, according to Agerpres.

According to the official statistics, the highest values of the average nominal net earnings were recorded in information technology service activities – including computer service activities (8,439 lei), and the lowest in Hotels and Restaurants (1,926 lei).

“In June 2021, in most activities in the economic sector, the level of average net earnings increased due to the granting of occasional bonuses (quarterly, annual, bonuses for outstanding performance or loyalty), rights in kind and cash benefits, amounts from net profit and other funds (including vouchers). The increases in average net earnings were also due to production output or higher receipts (depending on contracts/projects), the resumption of activity of certain economic agents, as well as staff redundancies with lower than average earnings in some economic activities,” the source said.

On the other hand, significant decreases in average net earnings were recorded as follows: by 16.1% in upper and lower coal mining and by 9.6% in crude oil and gas extraction.