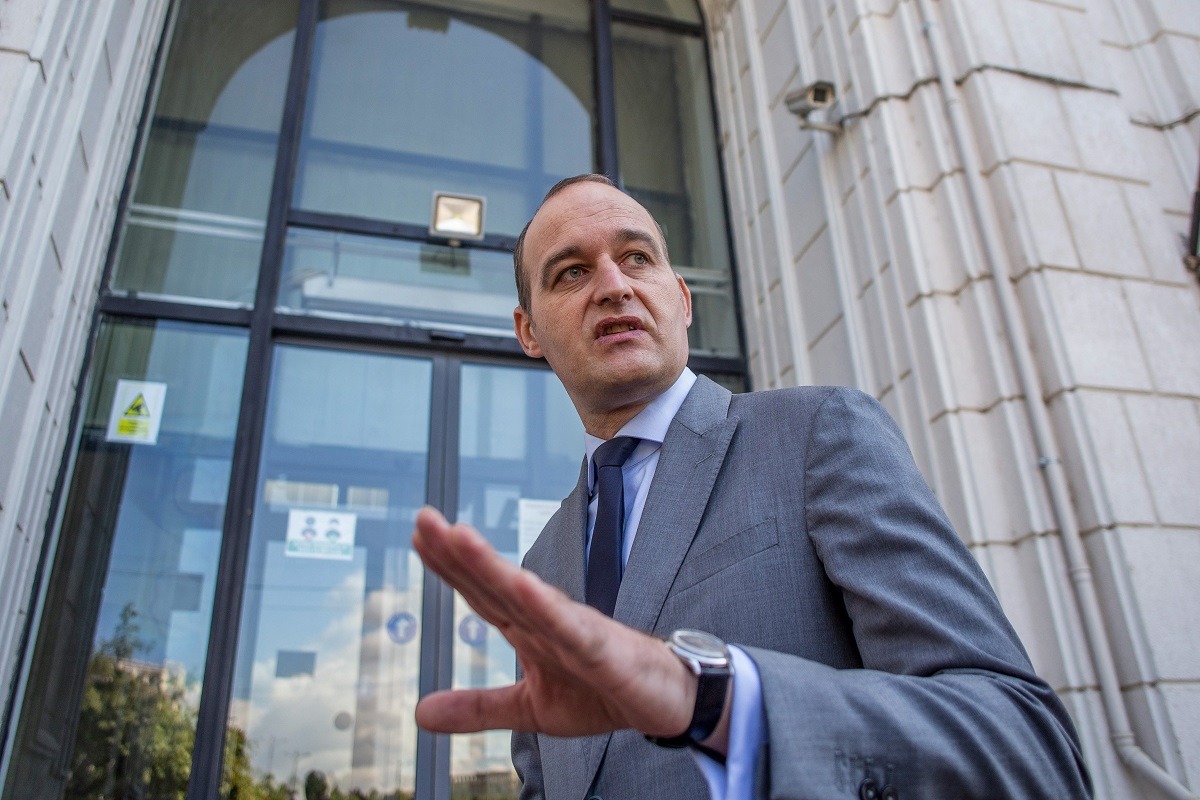 Finance Minister Dan Vîlceanu announced on Tuesday that he is working on eliminating exemptions from tax and income tax in areas such as IT, research and construction.

In an interview for Antena 3 on whether the government will increase VAT in 2022, Minister Dan Vîlceanu said, “We will not increase VAT. But there is a discussion about exceptions to income tax and contribution payments.”

Asked if it was IT, research and construction employees, Vîlceanu said that “there are several categories. All the exemptions from paying income tax and income tax contributions, plus the exemptions from paying local taxes, are somewhere around 3% of GDP. It’s a very large amount. It’s a question of fairness, of equity. Some pay, some don’t (…) It’s one option, I mean all the exceptions. We also have criticisms from the Commission and other international bodies”.

He also said that any decision would be taken after discussions with representatives of the respective sectors: “All things have to be discussed beforehand. We are not in favour of an imposed policy, we discuss with the industry and then we see.”

Minister Vîlceanu also announced that the government will change the way local taxes are assessed on real estate because now the taxable value would be too low compared to the market value.

“We’re going to tweak the way the value of taxed buildings is calculated,” Vîlceanu said, admitting that some owners will pay more as a result of the change.