City Insurance policyholders will receive their money faster, up to 500,000 lei per policy. The ordinance was published in the Official Gazette 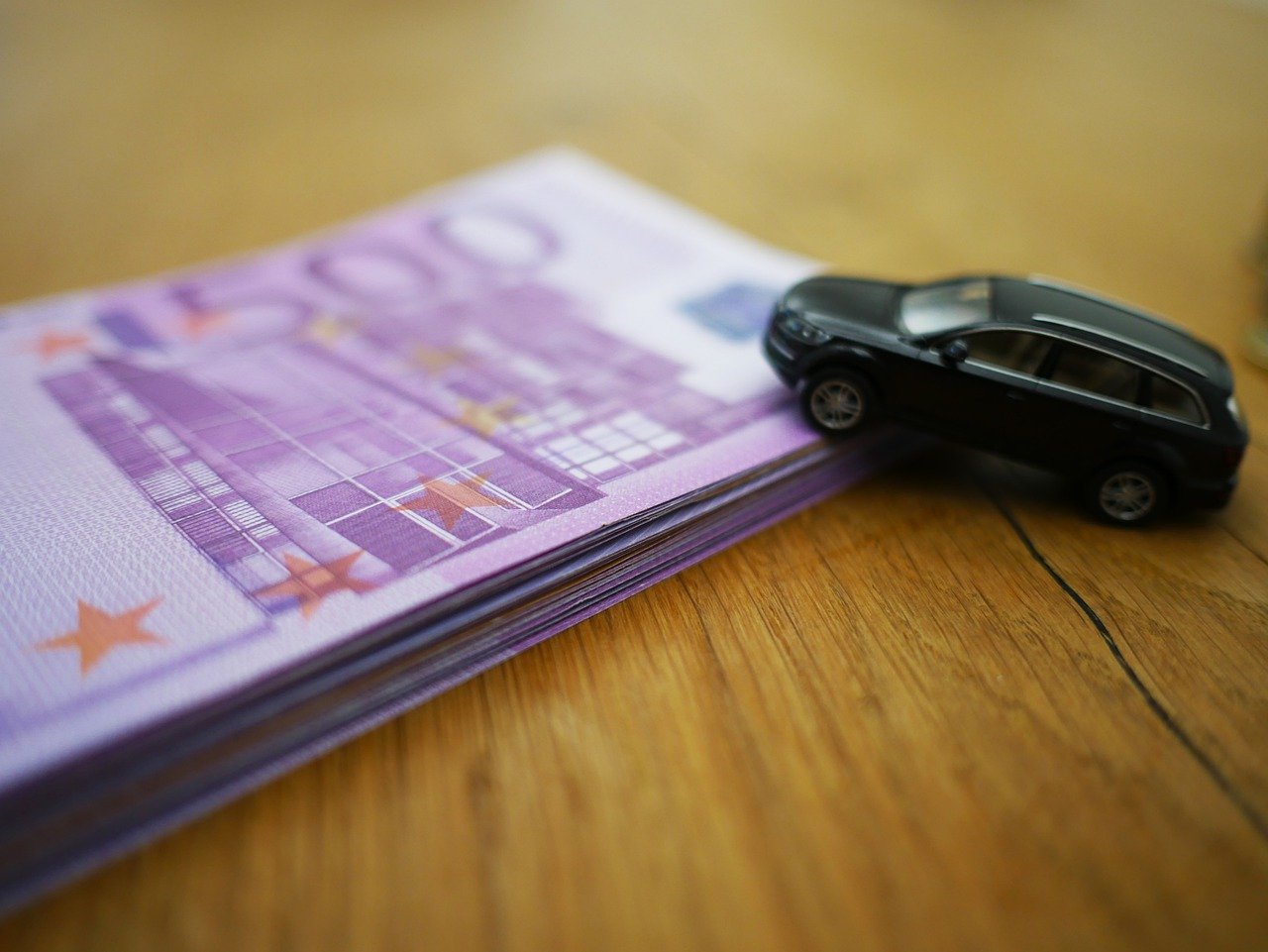 City Insurance policyholders will be able to receive their money more quickly, without having to wait for the Court to declare the company bankrupt – a process that can take several months – and the new maximum compensation limit is 500,000 lei per policy – as opposed to the 450,000 lei per total policy that the previous law provided for – an emergency ordinance on this subject published in the Official Gazette shows.

The Government adopted on Wednesday a series of legislative changes concerning the Insurers’ Guarantee Fund (IGF), in the context of the insolvency of the RCA market leader, City Insurance.

“The Emergency Ordinance regulates the considerable reduction of the deadline from which the Insurers’ Guarantee Fund is entitled to make payments to insurance creditors, to 60 days from the date of publication in the Official Gazette of the decision to withdraw the insurer’s operating licence, compared to the current situation in which insurance creditors have to wait for a significant period of time, i.e. until the decision to open bankruptcy proceedings has become final, implicitly until a possible appeal against the decision to open bankruptcy proceedings has been settled,” the document published on Friday in the Official Gazette states.

The Government justified its decision to adopt this measure as urgent by “the risk that, in the current situation, the dysfunctions in obtaining the necessary resources from the injured parties to cover the costs of repairs could generate social tensions and cause the negative effects of the imminent bankruptcy of the insurance sector to spread to other branches of the national economy, such as the car industry, but also undermine public confidence in the protection offered by insurance and, in particular, compulsory motor third party liability insurance, with the risk of a fall in the level of compulsory motor third party liability insurance cover for damage caused to third parties by accidents to vehicles and trams at national level”.

On the one hand, the Guarantee Fund will be able to make payments to insurance creditors within 60 days from the date of publication in the Official Gazette of the decision of the Financial Supervision Authority to withdraw the operating licence and to establish the existence of indications of insolvency of the insurer. Previously, the Fund could make payments only after a court had declared the insurance company bankrupt.