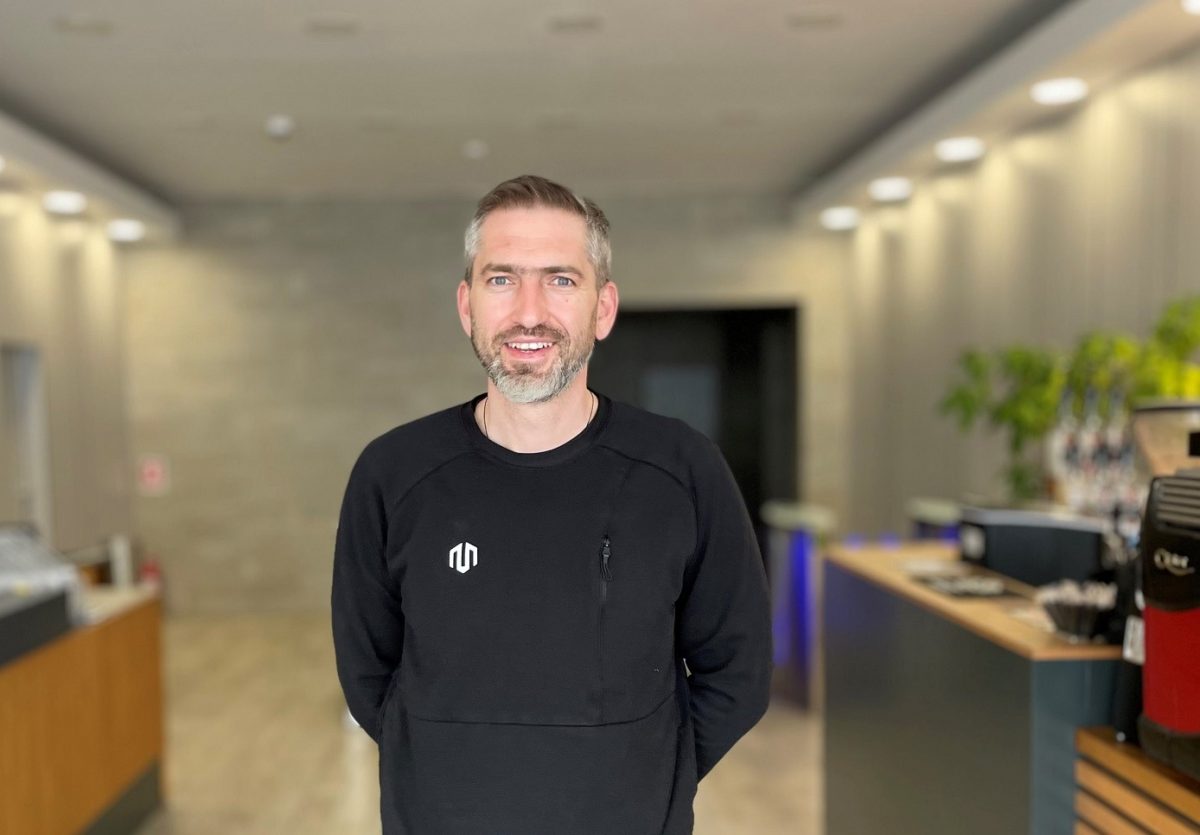 Vreau Online (which translates to “I want online”), the initiative for the digitalization of Romanian producers, is an acceleration program supported by the most important providers of technology and digital solutions in Romania, with expertise and integrated tools and aims to increase the competitiveness of Romanian producers, both nationally and internationally.

“We aim to digitize at least 50 Romanian producers in 2021, to support them in the process of transforming their companies and, at the same time, to facilitate their access to new markets, but also to funding sources such as European funds or through strategic partnerships. The program also has a component of informing and educating the market about the benefits of digitalization and facilitating the transfer of digital know-how “, says Sandu Babasan, CEO of Blugento.

The Vreau Online program is addressed to all Romanian producer companies (CAEN industry or business activity code producer) at least one-year-old, has a turnover of at least 2 million lei, a team of at least 10 employees, and a person dedicated to managing the digitalization process.

Registrations for the I Want Online program are open until August 1st. After this date, a process of analysis and selection will take place, after which the producers will be informed whether or not to are admitted to the acceleration program.

The beneficiaries of the Vreau Online program will have the advantage of collaborating with the largest providers of technology and digital solutions in Romania and will receive benefits of up to 5,000 euros in the form of discounts, solutions, consulting, and specific courses.

The decision to lay the foundations of the Vreau Online program was taken in the context of the need to accelerate the digitalization process in Romania. According to the European Commission, last year, Romania ranked 26th out of the 28 member states of the European Union (including the United Kingdom) in terms of digitalization, according to the DESI index – Digital Economy and Society Index, which monitors digital performance and progress in digital competitiveness.

On the other hand, the measures imposed by the authorities last year, in response to the increase in the number of COVID-19 diseases, have led companies to rapidly adopt remote communication solutions, cybersecurity measures, to develop online payment systems, online sales, digital marketing, automatic order processing, eCommerce services, in parallel with drawing up a long-term strategy for developing the infrastructure needed for digitization.

“In this context, we have noticed an increase in companies’ investments in the digitalization process. Thus, if in 2019, the companies allocated, on average, approximately 5% of the turnover to digitalization, we estimate that at the end of 2021 this share will rise to 10% ”, says Sandu Babasan.

Globally, the digital transformation market last year was worth over $ 737 billion, according to consulting and research firm Fortune Business Insights. Over the next 7 years, estimates for this market are for annual growth of over 22%, to $ 3,546 billion in 2028.