Cluj-Napoca, the most “business friendly” city in Romania 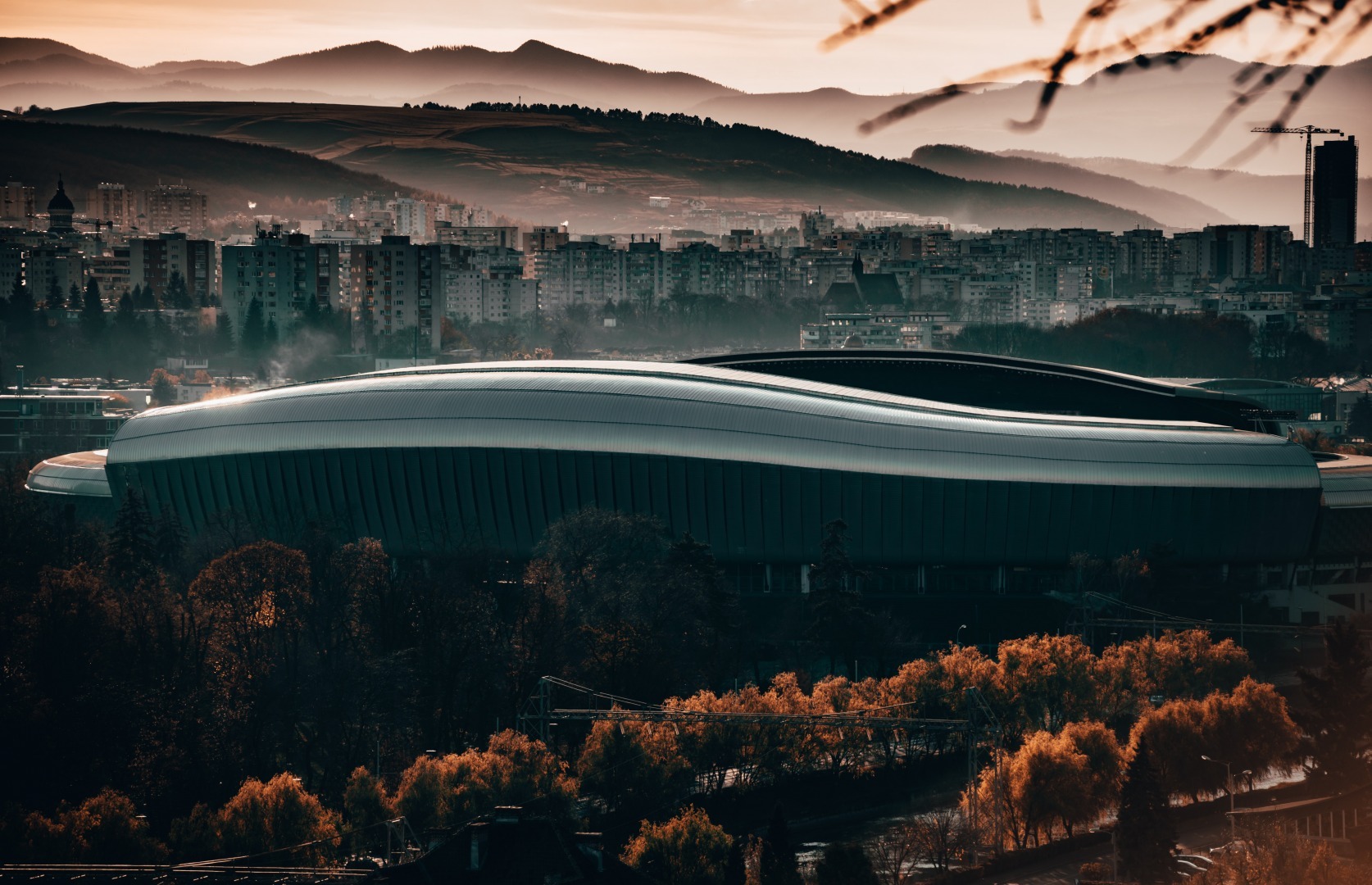 Cluj-Napoca is the most “business-friendly” Romanian city, according to the Emerging Europe Business Perception Index for 2021 ranking, mostly because Cluj-Napoca is a “smart” city and because of the strong support for business of local authorities.

A “business-friendly” city is an economically “friendly” city, conducive to business creation and development. Usually, these cities are represented by the capitals of the countries, but, surprisingly, this year, many cities in the province have entered the top.
For example, the Polish city of Łódź is not only the winner of this year’s “business-friendly” ranking, but it is also the first non-capital city to reach the top in three years since this ranking exists. Last year, the top was led by Warsaw (in 2019) and Budapest (in 2020).

With almost 700,000 inhabitants, Łódź is the third-largest city in Poland. Surrounded by an extensive network of highways and expressways, the city has become a logistics and transportation hub. It is also a major educational and scientific center and home to an internationally recognized film school. Despite all these strengths, Łódź attracts companies from the creative industry, but also outsourcing companies, and those involved with research and development.

The top 10 also contains a city that is not the capital – the Romanian city of Cluj-Napoca. The city advance to 8th place in the ranking, from 15th place last year, after winning the “smart city” award category. In this category, respondents were asked to choose five cities that introduced policies and solutions that improve sustainability and city life on several key fronts: mobility and infrastructure; connectivity and digitization; education and work; governance; real estate market and environment. The city that came out first in these categories was Cluj-Napoca, followed by Sofia and Tallinn. Cluj-Napoca is also known for the strong support of local business authorities. Cluj-Napoca is also in 10th place, on equal footing with Bucharest, in the “brand” category of a city.

Cluj-Napoca was therefore chosen winner of the smart city category, as a reward for its efforts to establish itself as a world-renowned center of technology and innovation.

“We are investing in the quality of life in our city, and in recent years this has proven to be a good way to increase the creativity and dynamism of the local start-up ecosystem,” Mayor Emil Boc told Emerging Europe.

“When people are happier, when they feel good living in the city, all their creative energy can support innovation and economic development,” adds Boc.

“Start-ups are the result of our most talented brains and the encouragement of entrepreneurship by the entire community, from the business sector to universities, local government, and NGOs,” he said.

The capital of Romania, Bucharest, is in 10th place in the top of “business-friendly” cities, a rise from 16th place last year. Bucharest ranks well in terms of “economic potential”, being on the 4th place in the ranking by cities like Belgrade, Kyiv, and Debrecen, but also in the category of “talent pool”.

Instead, Bucharest came only on16th place in the category of “support from the authorities”, from 4th place last year.

The Emerging Europe ranking was based on the responses of 150 global foreign direct investment experts, consultants, and analysts.