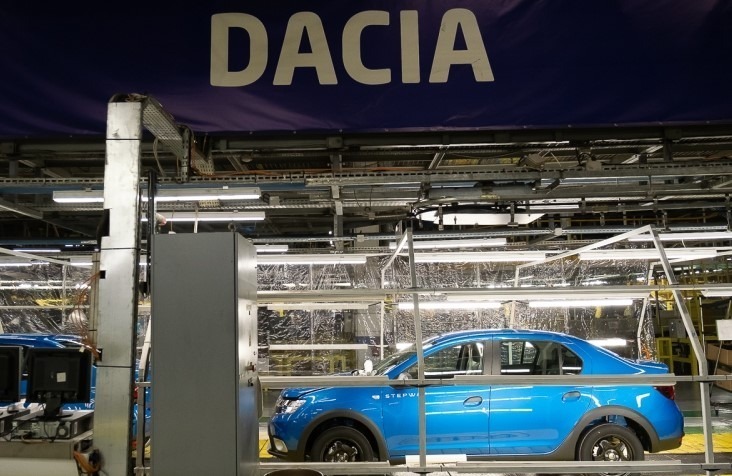 Overall, Romania is the fourth most important country in the top, after Poland, the Czech Republic and Hungary. Turnover of the Romanian companies in the top ten totaled €63.39 billion, 5.3% less than last year, but profits rose 2.7% to €2.99 billion.

There are three dominant sectors in Romania: 1) non-specialized trade, 2) minerals, chemicals, oil, plastics and pharmaceuticals and 3) automotive and transport. The share of each of these sectors exceeds 19% in the turnover of the most represented Romanian companies, but non-specialised trade seems to enjoy the largest share (23.1%).

According to Coface data, this year 30 Romanian companies moved up in the top, 20 fell, two stagnated and four are new entrants. The four new entrants are Farmexim, Nuclearelectrica, Timber Productions and Transelectrica. 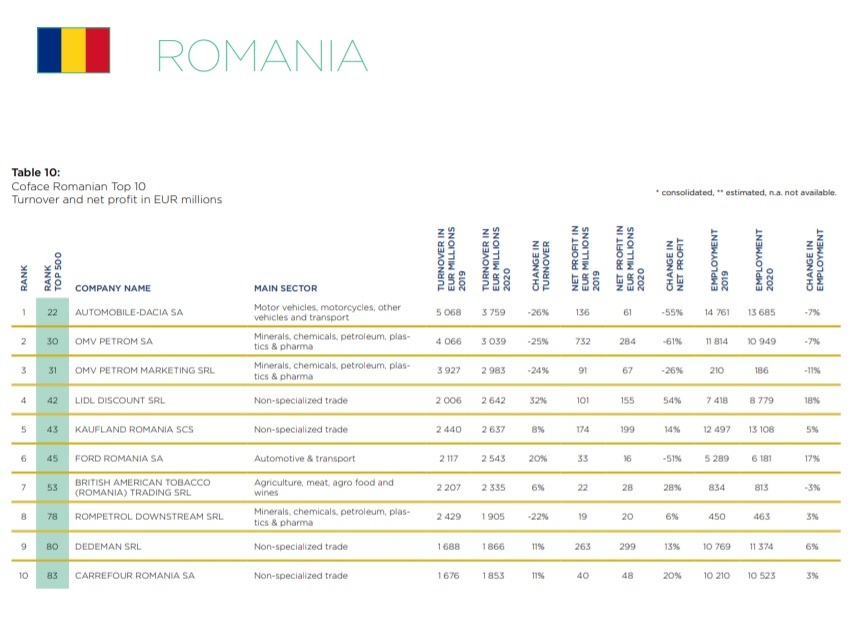 “Last year marked a number of structural changes for economies and companies around the world. Following a difficult 2020, Romania has seen a rapid economic recovery, which has been above the regional average. However, as we see the pandemic unfolding in an unfortunate way, while at the same time the energy crisis and inflation come with challenges to the economic recovery, the business sector needs to keep a close eye on future developments. I am confident that, with vision and courage, local companies can generate sustainable growth and thereby improve their position in regional rankings”, says Eugen Anicescu, Country Manager Coface Romania.

According to him, although Romania has the third largest GDP in the region, we are ranked 4th in terms of companies entering the top and we do not see any company in the top 20.

The average rating of Romanian companies in the top is 7, the second highest of all countries. The Coface Romania representative said that this is due to the fact that Romania has extremely strong companies in the top 500. It is also further proof of the polarization in the Romanian economy. 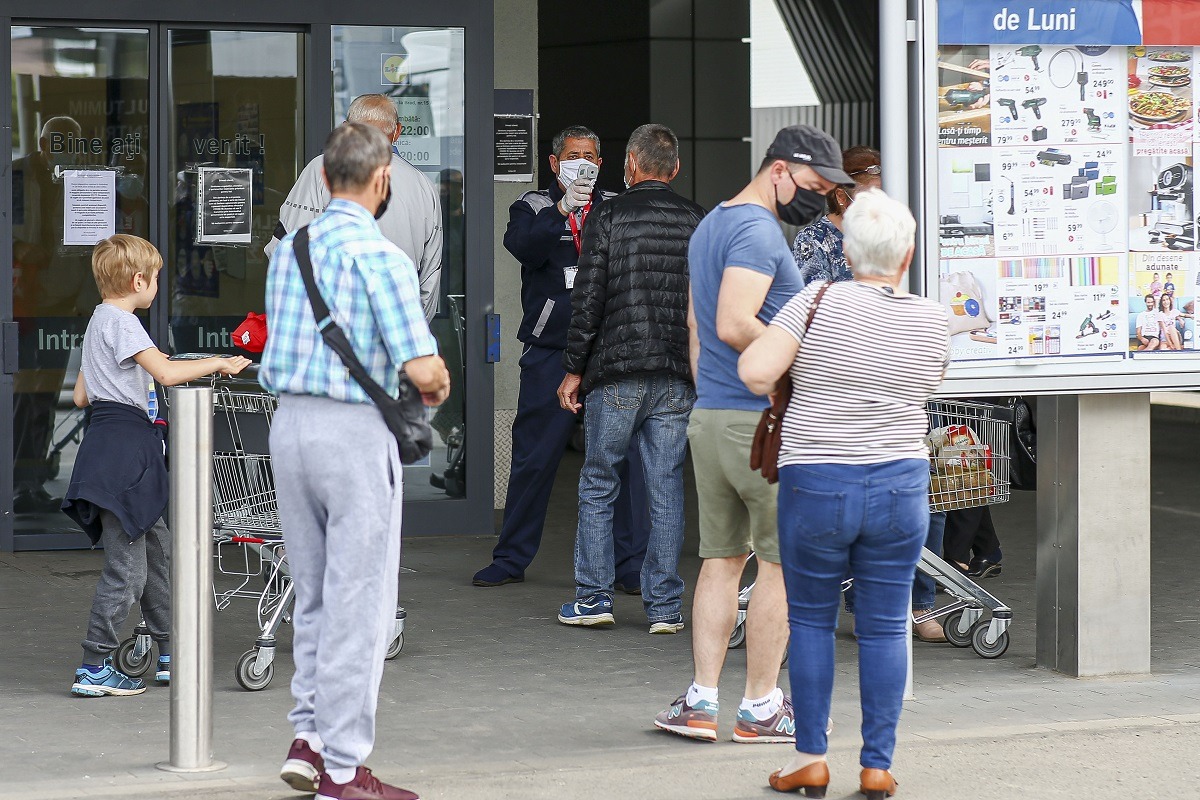 Romania, at the bottom of the EU and 44th place in the world ranking on quality of life and social well-being