EXCLUSIVE Electrica SA announced in the run-up to Christmas the collective layoff of a third of its 120 employees, after estimating that profits will fall by 100% in 2022. The company has not informed its shareholders 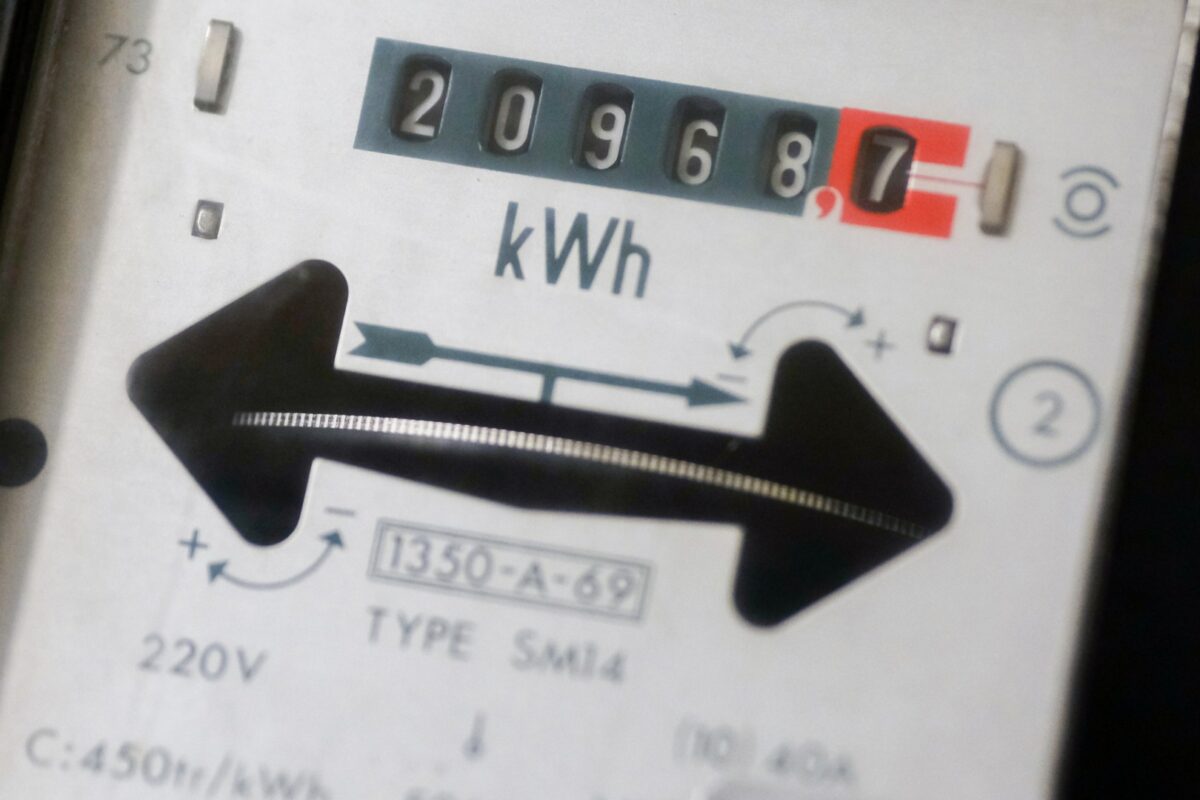 Energy supply and distribution group Electrica SA, in which the largest shareholder is the Romanian state through the Ministry of Energy, has announced to its 120 employees in the run-up to Christmas that almost a third of them will be collectively laid off as part of a staff reorganization plan, according to a document obtained by Economedia. The company blames the poor results achieved by subsidiaries on the evolution of electricity prices. Moreover, Electrica SA estimates that next year the company’s profits will fall by almost 100%. The company has reportedly already sent the redundancy plan to the Labour Inspectorate. However, the listed company has not informed shareholders at the Bucharest Stock Exchange (BVB) about the redundancy plan and financial estimates for next year.

According to the document obtained by Economedia, Electrica SA’s CEO Corina Popescu submitted the staff reorganization and collective redundancy plan to the board of directors on 20 December. The plan has reportedly already been adopted and sent to the Territorial Labour Inspectorate, according to Economedia’s ITM sources.

The plan states that of the 120 employees Electrica SA currently employs, the company will be left with only 84 employees, so 36 employees, about a third of the total, will be collectively dismissed. The company will also undergo a “realignment” of departments, both by merging some current departments and by abolishing some and setting up others.

Electrica argues that the need to rethink the company’s operating model and organizational structure stems from the fact that the evolution of net profit at the Group level has eroded significantly over the last 5 years: from an average of 419 million lei in 2012-2016 to an average of 207 million lei in 2017-2020 (consolidated net result, excluding the exceptional income from EFSA in 2020).

The company also estimates that for 2022, compared to 2021, Electrica SA’s net result will decrease by 315 million lei, or 99.6%, mainly due to the reduction of dividend income by approximately 99%, as a result of the negative influence of the increase in the price of electricity in the result of the distribution and supply subsidiaries for 2021.

We remind that Electrica SA is the majority shareholder of Societatea Distribuție Energie Electrică România SA (DEER), Societa Electrica Furnizare SA (EFSA) and Societa Filiala de Manutenção e Servicii Energetice Electrică Serv SA (FISE). As a result of financial developments in 2021 below the established profitability plan, Electrica SA will receive significantly lower dividends from these subsidiaries compared to 2021 (99% less), according to the document.

Importantly, although the plan detailing the collective redundancies and estimates of Electrica SA’s financial results has already been sent to employees and the ITM, the details have not yet reached the Bucharest Stock Exchange, as the company is listed.

Under capital market rules, listed companies have a number of disclosure obligations. For example, Law 24/2017 on issuers of financial instruments and market operations states that an issuer shall, as soon as practicable, make public inside information that directly relates to the issuer. ASF Regulation No 5/2018 on issuers of financial instruments and market operations details the categories of “inside information” that must be made public. According to the regulation, listed issuers such as Electrica must disclose to the public, no later than 24 hours after the event, information such as “restructurings or reorganizations that have a significant effect on the issuer’s assets, liabilities, and equity, financial position or profits, and losses”.

In a response to Economedia’s request, Electrica SA, when asked why it did not send this information to shareholders through the BVB, said it “complies with the requirements and rigors of the capital market legislation”. The company also told us to base our journalistic approaches on “information made publicly available by Electrica”.

“As a listed company, Societatea Energetica Electrica SA is obliged to comply with the provisions of the capital market legislation in force. We assure you that Electrica complies with the requirements and rigors of the capital market legislation in terms of both public disclosure and internal communication of information. Capital market regulations are designed to ensure that information is made available to investors and any other interested person through regulated communication channels. In fulfilling its legal obligations, Electrica prepares and publishes regular and continuous information on all important events, including the company’s financial situation, performance, assets and management, ensuring equal access to the information necessary to inform the investment decision for all market participants and we invite you to base your journalistic approaches on the information made publicly available by Electrica. Electrica ensures a proper flow of information necessary to support the investment decision of its shareholders as well as potential investors, a process that always involves the assessment of information to be made public, including commercially sensitive information. With regard to financial information, the dates for the availability of financial reports will be made public by Electrica within the financial calendar,” Electrica’s response states.