EXCLUSIVE The Center poll: Orange, the most correct telecommunications company in its relationship with subscribers / See how Vodafone, Digi and Telekom are perceived 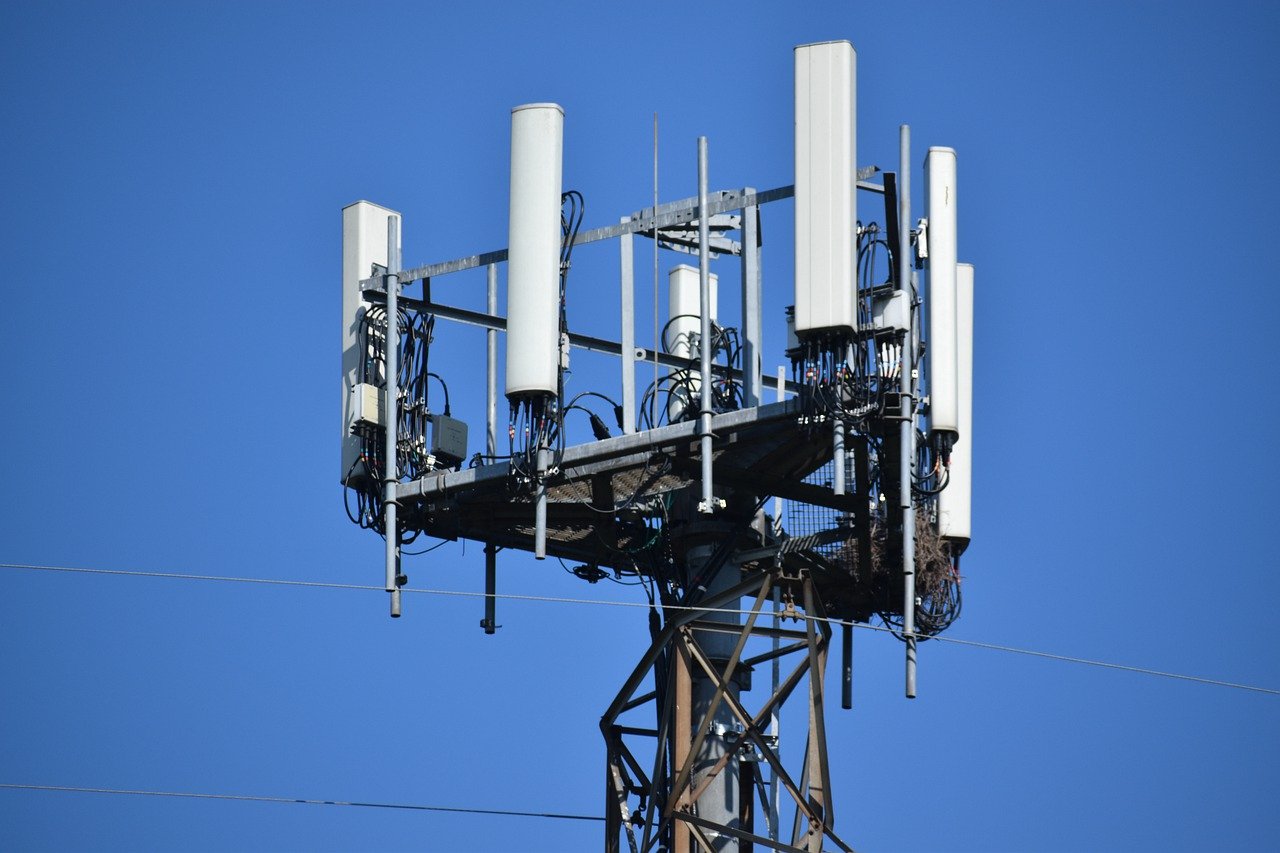 Most Romanians have a good opinion about Vodafone as a company, but in a recent survey conducted by The Center, for Economedia, on public perception of telecom companies,  Orange came on top as the most correct telecommunications company in its relationship with customers.

Overall, 84% of respondents are satisfied with the company their current company, and only 6% are dissatisfied.

Regarding knowledge about 5G, 63% of respondents said they know what it means to switch to this technology, 23% said they do not know, 12% can not appreciate, and 2% did not answer.

Asked, through an open question, which they consider to be the most correct telecommunications company in its relationship with its customers, 21% of respondents indicated Orange, 17% Vodafone, 13% Digi, and 10% Telekom.

The research was conducted in Bucharest, between June 10 and 15, 2021, on a probabilistic, random simple sample of 900 subjects, using the CATI method (telephone interviews).