Facebook wants to become an alternative to Apple’s micropayments system 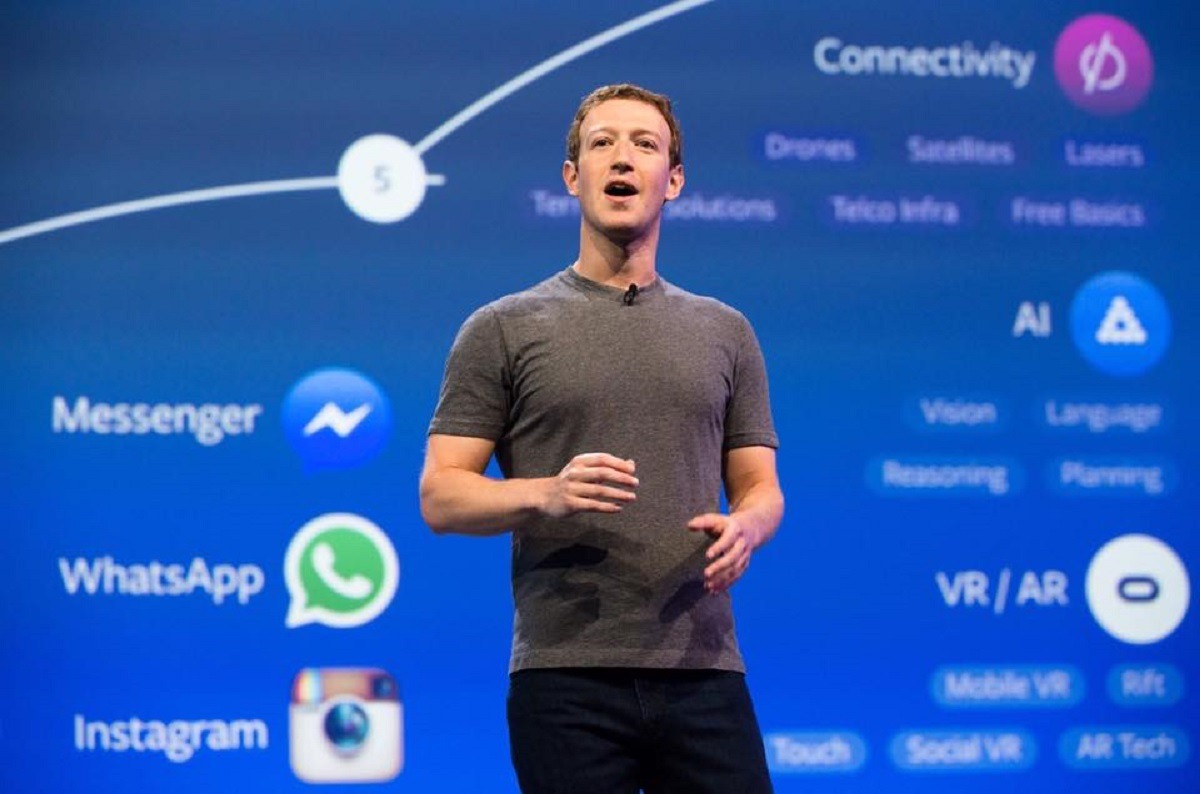 The most popular social platform, Facebook, is announcing a program to convince developers to use Facebook Pay for payments instead of the App Store system.

Facebook promises app developers that it will save them 15% or 30% commission paid to Apple for subscriptions sold if they use Facebook Pay, according to news.co.uk.

Basically, developers would have to send users a special link for recurring payments, directing them to Facebook’s payments service.

Mark Zuckerberg himself says Facebook will not stop any fees, only legal fees. However, this promise is only valid until 2023, after which Facebook will most likely impose its own fee, albeit a smaller one.

To further motivate developers, Facebook’s announced program, which will initially be available on an invite-only basis, will pay developers between $5 and $20 for each subscriber who pays, up to a threshold of $10,000.

Facebook’s new program has two meanings for the social platform. On the one hand, it can attract app developers to its side and end up being the one receiving the commission from sales.

On the other, it is a direct threat to the business model Apple uses for apps in its ecosystem and even a form of revenge against the iPhone maker after it imposed data collection only with users’ consent, which affected Facebook’s ad revenue.