First decisions of the Ciucă Government: 1.4 billion lei loan for CEC Bank, while big cities are still waiting for money for heating 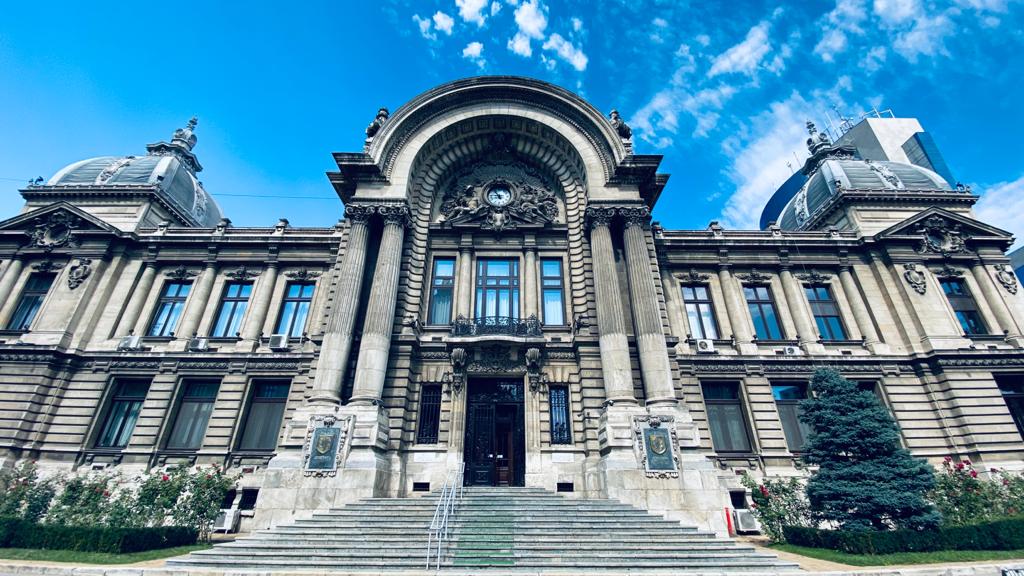 The Ciucă government is giving a loan of 1.4 billion lei to CEC Bank, from the Ministry of Finance’s funds, in order for the bank to comply with a series of European capital requirements. Meanwhile, large municipalities with central heating are still waiting for a solution from Finance to borrow from the Treasury to pay their increased gas bills so that citizens don’t go without heat.

The Ministry of Finance, headed by economist Adrian Câciu, published on Thursday evening a draft emergency ordinance providing for the establishment of the legal framework for the granting of a subordinated loan by the Romanian state, through the Ministry of Finance as shareholder, to CEC BANK.

The loan amounts to 1.4 billion lei and will be granted “during 2021”, with CEC Bank repaying it, in a single instalment, over the next 10 years. The loan will be granted at an interest rate composed of the 3-month ROBOR plus a margin established under market conditions at the time the loan was granted following consultation with the European Commission, and which will remain unchanged for the duration of the loan.

Finance says that the bank has no other eligible liabilities to cover the MREL requirement and urgent action is needed to preserve capital, namely this loan from the Ministry.

Economedia asked CEC Bank why it could not borrow from the market to cover this requirement and we will publish the answer as soon as we receive it.

Many mayors in Romania have complained about problems with heating after the explosion in gas prices and have asked for legislation to allow them to borrow from the Treasury. In Timisoara, Mayor Dominic Fritz announced that this could be a solution for the local company, Colterm, but for now the law states that cash can only be used for investments, not to finance current heating costs.