Francesco Starace, Enel CEO: Romania’s measures to protect consumers from high energy prices are incorrect and must be changed. We will fight it through legal channels / Investments in Romania could be revised downwards 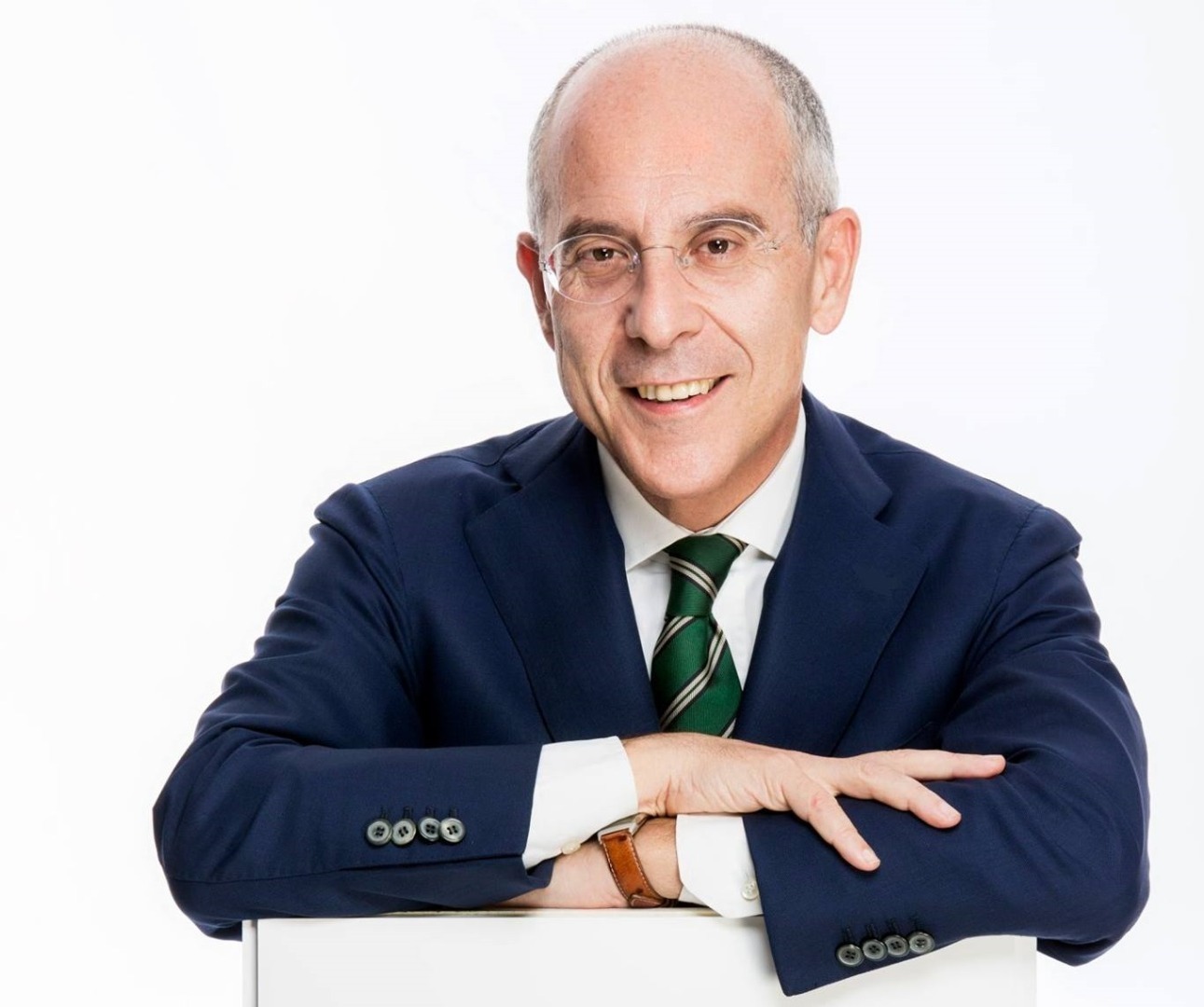 Romania’s measures to protect domestic consumers from energy price hikes “are incorrect and need to be changed”, Francesco Starace, CEO of the Italian Enel group, one of Romania’s largest energy companies, said on Wednesday. He said Enel will oppose these measures through legal channels. At the same time, the head of the company says that planned investments in Romania could also be revised if the measures remain active.

“The European Union published a few months ago a set of measures called the Tool Box that the Commission believes Member States can implement to reduce the impact of the current gas price crisis without contravening the basic directives on the functioning of markets in Europe. There are several ways to deal with this crisis, the worst of which is to try to game the market rules. We believe that the measures that the authorities have imposed in Romania are incorrect, discourage investors, create instability, do not solve structural problems and must be changed, just like the measures taken by other governments in Europe. I think this is a mistake, we will try to oppose these measures through legal means and we will try to see if the government is open to finding other ways to solve this situation, without directly affecting the basic rules of functioning of the markets. We will do this with all possible care and understanding, but the measures are certainly a blow to investor confidence in Romania,” Starace said.

As for gas prices, the Enel chief said he doesn’t think they will come down too quickly. He noted, “And once this happens, we must not forget, because it will happen again and again. Dependence on fossil fuels, especially gas, in parts of the world where energy consumption is as high as in Europe is not a good idea, and governments should try to limit dependence on gas.”

Alberto De Paoli, Group CFO, said Enel had planned to invest more than €2bn to massively develop renewable energy projects and grids when it made its business plan.

“Obviously, if these measures remain in place, returns will decrease, so we will have to revise downwards our investments in Romania,” Alberto De Paoli concluded.