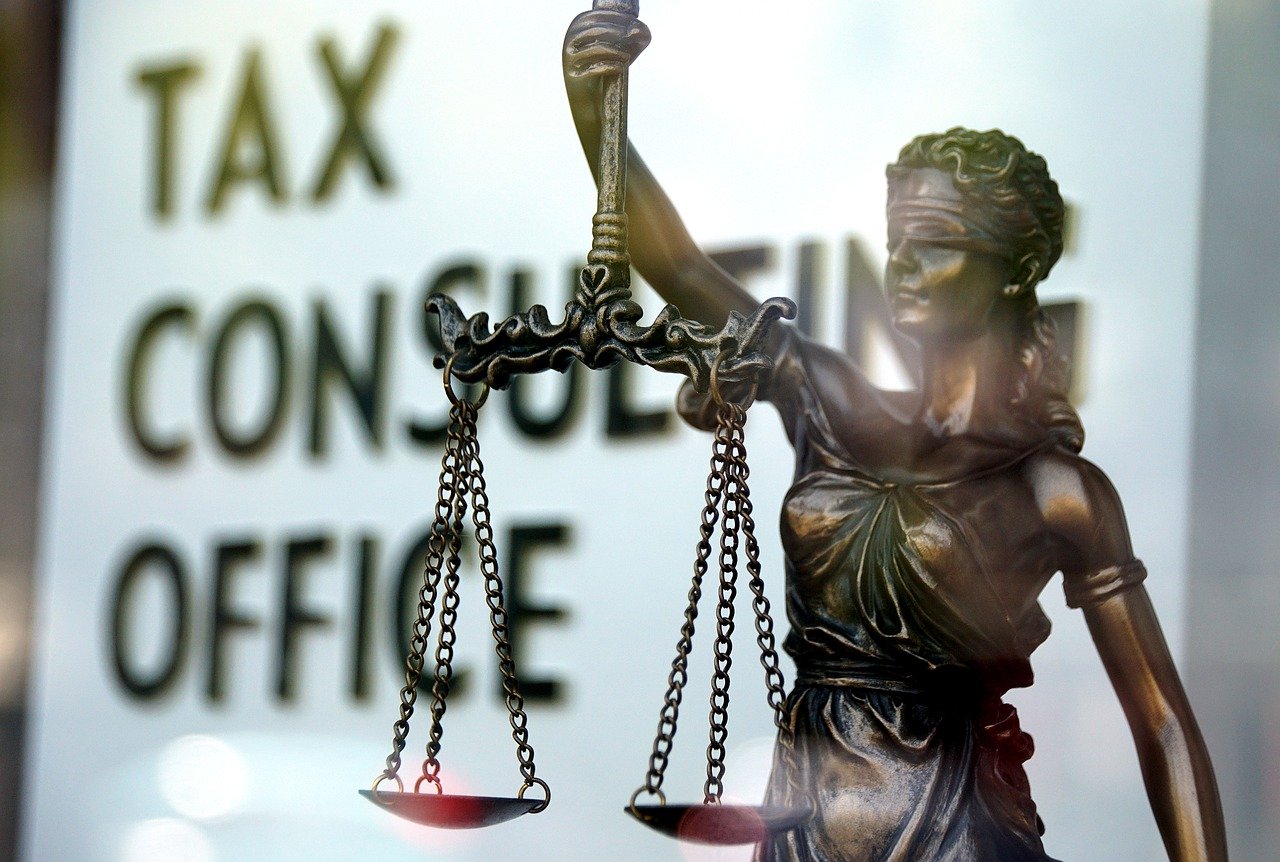 The group of G7 countries are close to reaching an agreement on a minimum corporate tax rate for multinational companies, paving the way for a global agreement this year, the Financial Times (FT) said.

An agreement in the G7 could be announced on Friday, after progress has been made in the negotiations in recent days, according to Reuters, quoted by Agerpres.

If finance ministers reach a formal agreement, G7 leaders could sign the agreement at the June 13-13 G7 summit, presenting a plan for the 140 countries negotiating under the auspices of the Organization for Economic Co-operation and Development (OECD), according to the Financial Times.

“The world is closer than ever to a global minimum tax. We are pleased to hear that there are positive reactions to our proposal, “US President Joe Biden’s national security adviser Jake Sullivan wrote on Twitter. The US Treasury on Thursday offered to accept a globally valid minimum corporate income tax of at least 15%, a significantly lower rate than the 21% proposal previously supported by Germany and France.

The latest US proposal for a 15% global minimum corporate tax rate will help reach an international benchmark deal over the summer, German Finance Minister Olaf Scholz said on Friday.

“This is important progress. We need an agreement. This is going to happen now,” Olaf Scholz told reporters at the Lisbon meeting of eurozone finance ministers (Eurogroup).

Present at the same event, the French Minister for the Economy, Bruno Le Maire, appreciated that the American proposal could be “a good compromise”. “The important thing is not the number but to have a political agreement on the two pillars: digital taxation and a minimum profit tax as soon as possible, i.e. at the G20 meeting to be held in early July in Italy,” Le Maire said.

Last month, US Treasury Secretary Janet Yellen announced that the US would put pressure on G20 partners to adopt a globally valid minimum corporate income tax rate. “We are working with G20 countries to reach an agreement on a minimum corporate tax rate, which could end a 30-year race to cut corporate taxes,” Yellen said.

A few days later, the chief economist of the International Monetary Fund, Gita Gopinath, also said that the IMF has long been in favor of adopting a globally valid minimum corporate income tax rate. The current disparities in corporate income tax nationwide have led to a “high level” of tax transfers and tax avoidance, reducing the tax base from which governments can collect revenue to fund economic and social spending, Gopinath said.

The G7 represents the most developed economies: the USA, Japan, Germany, France, the United Kingdom, Canada, and Italy.