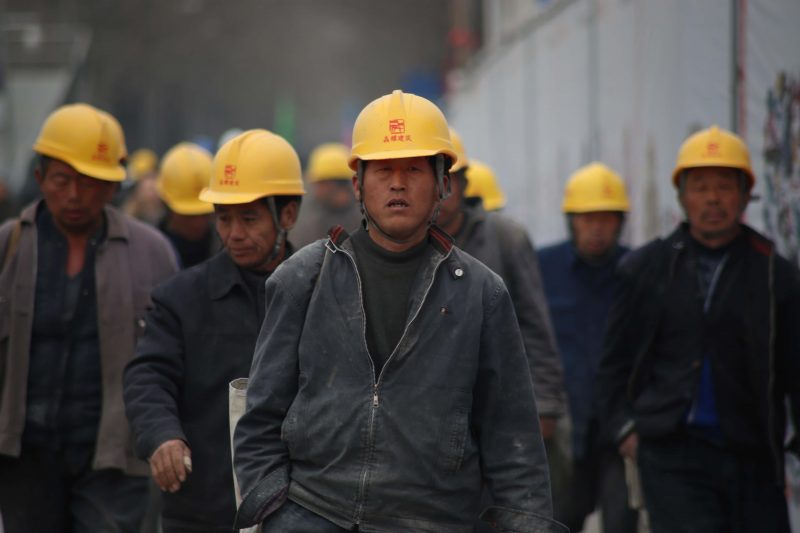 The government wants to increase to 35,000 the number of new foreign workers accepted in Romania in 2021, as more than 50% of the total number of work permits planned for this year have already been issued and there is an increase in the number of job vacancies declared by employers.

Last year, the government set a target of accepting only 25,000 newly admitted foreign workers into the Romanian labour market in 2021, as it is likely to estimate less labour movement due to restrictions and the health situation. Previously, the executive had frozen the cap on workers at 30,000 for 2020, after increasing it from 20,000 in 2019.

Demand for foreign workers was high last year, however. Of the 30,000 foreign worker quota set for 2020, 27,258 employment permits had been issued by the end of the year (90.8% of the total), according to information from the General Inspectorate for Immigration.

And the trend continued in the first part of this year. Out of the quota of 25,000 workers newly admitted to the labor market in 2021, a total of 14,066 employment notices (representing 56.3% of the total) were issued at the General Inspectorate for Immigration by June 30th 2021. A total of 2,122 applications for the issuance of employment permits are also pending.

According to the information provided by the same institution, during 2020 there was a slight decrease in the number of applications for the issuance of employment permits (approximately 5,000 fewer applications than in 2019).

Therefore, the Government is now proposing to increase by 10,000 the quota of foreign workers admitted to Romania this year, given the dynamics of issuing employment notices by 30 June and the increased number of applications in this regard, the situation generated by the spread of the COVID-19 virus, which did not have a major negative impact on applications for the issuance of employment notices, and the recording of an increase in the number of vacancies declared by employers for the first 5 months of this year.