Governor Mugur Isărescu: Bitcoin is not a cryptocurrency. It is a speculative crypto asset 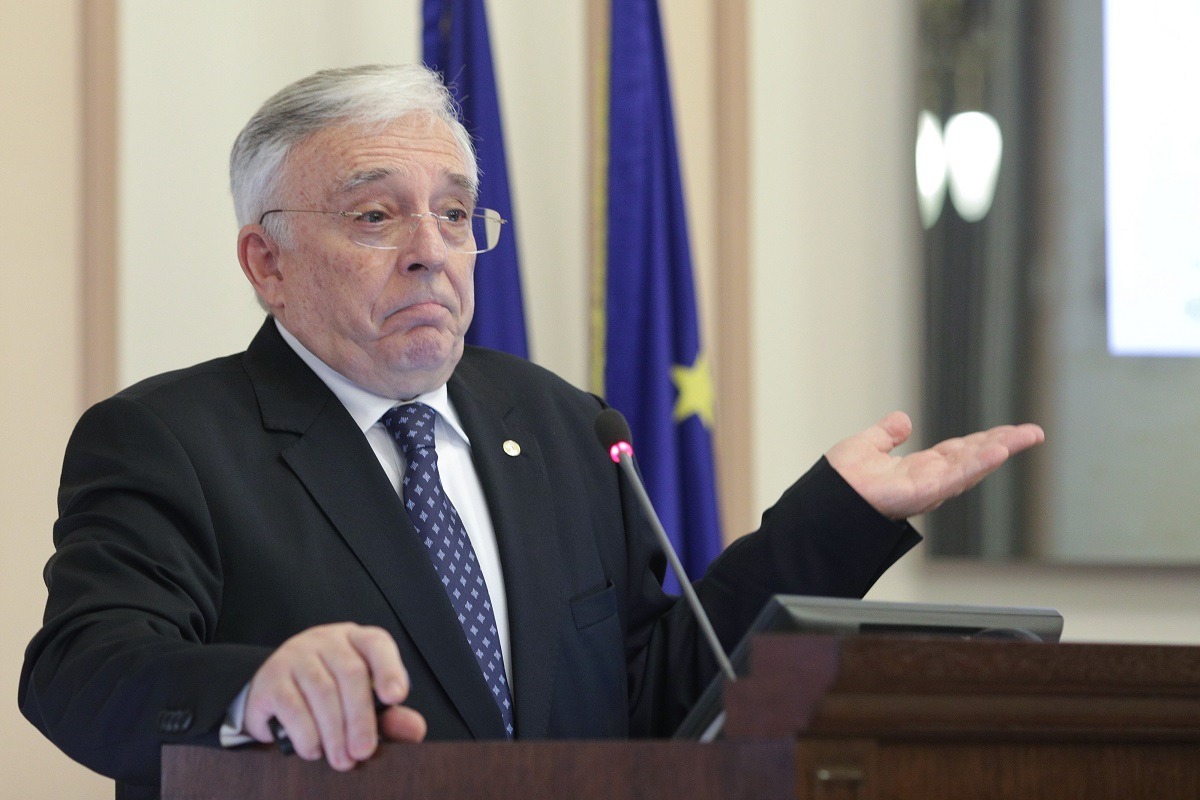 Bitcoin is not regulated by anyone, it is a reaction, as Daniel Dăianu puts it, of mistrust towards central banks, said the governor of the National Bank of Romania, Mugur Isărescu.

“It is not regulated, it does not have state guarantees. It is not a cryptocurrency. It is a speculative crypto asset,” the NBR governor said. He talked about the Central Bank of Sweden’s e-krona project.

“We listened to Stefan Ingves, who presented, he, the Governor of the Bank of Sweden, the first central bank model in the EU central bank system that wants to move towards the cashless society, the society without cash or with less cash, and initiated e-krona. A kind of electronic leu. The first thing he pointed out was the following: We are not replacing the krona in its essence. It remains a monopoly of the state, that is the central bank, guaranteed by the state and regulated by the state,” Isărescu said quoted by Hotnews.

These are key issues, says Isărescu.

“One says: Sweden made a cryptocurrency and it looks like Bitcoin.

– It doesn’t look like Bitcoin. It doesn’t look anything like Bitcoin. Bitcoin is not regulated by anyone, it’s a reaction, as Daniel Dăianu says, even of distrust towards central banks. It is NOT regulated, it has no state guarantees. It is NOT a cryptocurrency. It is a speculative crypto asset. That’s what we and the European Central Bank have written,” the NBR governor said.

He then returned to the story:

“His name is Ingves and mine is Isărescu. At the European Central Bank we go by our last names. Before the meetings start, we talk, we exchange impressions. We talked in 2016-2017 about the cashless society. I go to him, invited when they celebrated 350 years of central banking, if I’m not mistaken, there was a queue, I shake his hand and:

– Did I come to the cashless society??

– Well, Mugur, there’s more to it to discuss.

I see a deputy (and ask): What is it sir? What else is there to discuss?

– Well, we have problems!

– The elderly people… they don’t want to. It’s hard to get them to give up cash. It’ll probably take a while.

– Cyber attacks. They’ll kill us if we don’t have security. They block payments. Could be a state attacker, private, it’s not risk-free. We haven’t set up the protection system yet.