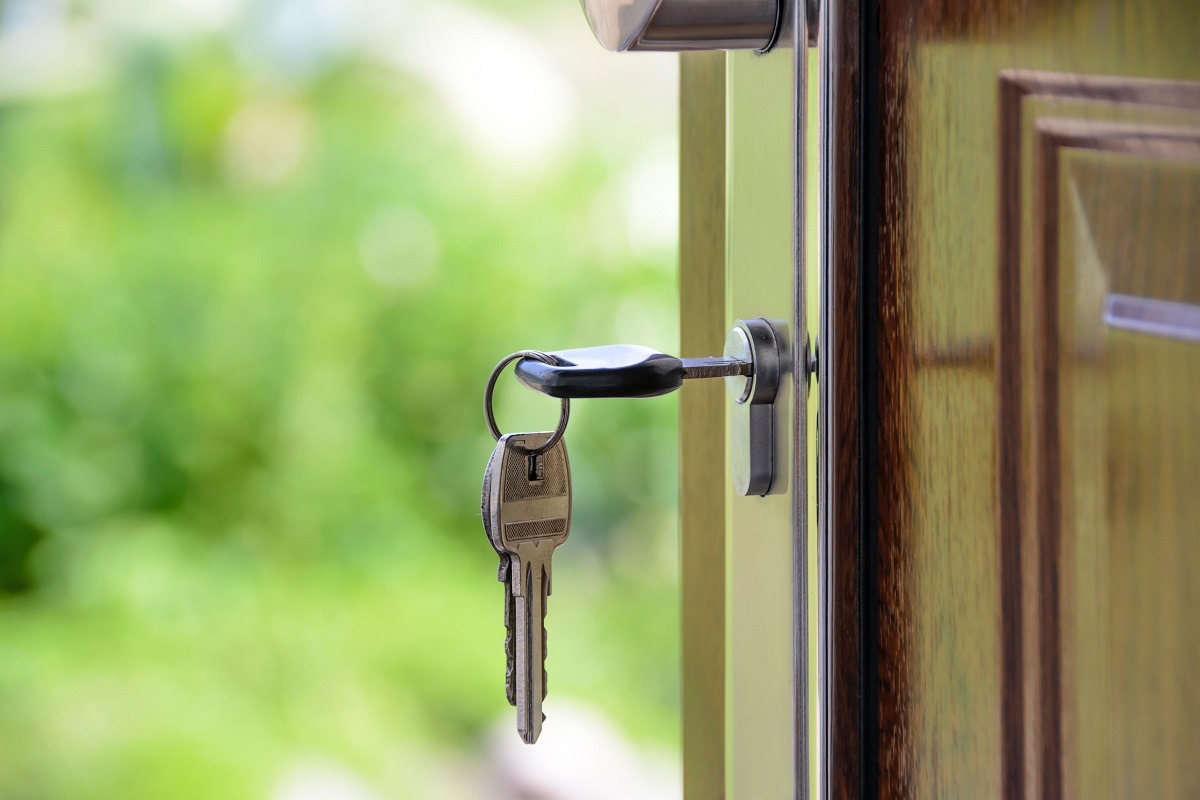 The prices of new apartments sold on the Romanian market increased by 3.1% in 2020 compared to the previous year, reaching an average of 1,322 euros / sqm. Thus, Romania is on the fourth place in the top of the 24 countries analyzed within the Deloitte Property Index 2021 report, in the ascending order of prices, after Bulgaria, Bosnia-Herzegovina and Portugal.

Regarding the degree of accessibility of housing for the inhabitants of each country, calculated according to the number of average annual gross salaries required to buy a new standard apartment (70 sqm), Romania ranks in the middle of the pack.

The largest price increases were recorded in 2020 in Hungary, where the transaction price for new apartments rose by 12.3% compared to the previous year, the Netherlands and Germany, with an advance of 10.81% each. In total, last year, housing prices rose in 21 of the 24 countries analyzed. Decreases were recorded in the period mentioned in Norway, by almost 4%, Bosnia and Herzegovina, by 1.54%, and Italy, by 1.24%. Romania, with an annual increase of 3.1% in prices, ranks sixth in ascending order of price increases.

“Despite the uncertainty that has dominated the European economy in 2020, in most cases, the residential market has seen price increases. This development is due to the fact that most countries have reported an unprecedented demand for new housing shortly after the lifting of restrictions in the context of the pandemic, and most likely due to rising construction costs and accessibility of financing. For the second half of 2021, the majority of study participants (73%) estimate that prices will continue to rise, in a general inflationary climate “, said Alexandra Smedoiu, Deloitte Romania Partner, Leader of Real Estate Consulting Services.

In order to make the most relevant comparison of the analyzed markets, the study also calculates the degree of accessibility of housing for the inhabitants of the analyzed countries, depending on the number of average annual gross salaries needed to purchase a new standard apartment (70 sqm). A Romanian needs seven annual salaries for such an acquisition, which is an average level of accessibility. The most affordable housing is in Serbia, where 15.2 average annual gross wages are needed for one’s own housing, and the most affordable are in Portugal, Belgium and Ireland (3.1 average annual wages).

Instead, in Romania are the most expensive mortgages, with an average interest rate of 5.3% per year. At the other end of the spectrum is Portugal, where interest rates on such loans fluctuate around 1% per year.

The Deloitte Property Index study, now in its tenth edition, analyzes the evolution of the residential real estate market in 24 countries and 61 European cities during 2020.