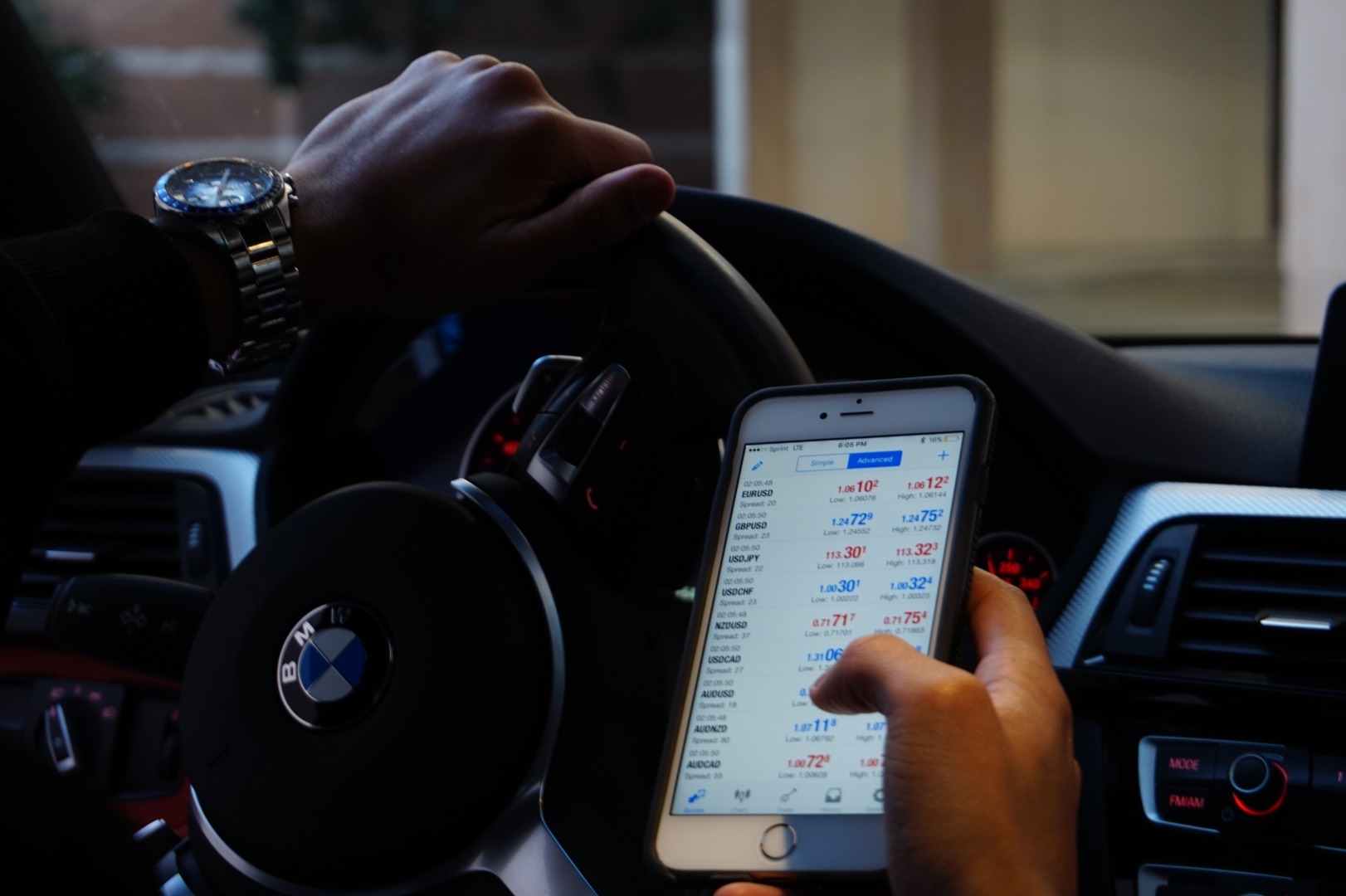 Individuals in Romania who earn income from cryptocurrency transactions and exceed 12 gross minimum wages threshold must pay tax on income from other sources and social security contribution (CASS), each at a rate of 10%, Accace Romania consultants say in a statement sent Tuesday Agerpres.

“Globally, the cryptocurrency market is in full process of development, along with the number of users, a trend that tends even more towards an expansion of the area of use of these virtual currencies. In Romania, as of 2019, new regulations have been introduced in the Tax Code regarding the taxation of income obtained as a result of cryptocurrency trading. Thus, individuals who obtain this type of income are required to declare and pay tax on income from other sources and the social health insurance contribution (CASS), each at a rate of 10%, and the social insurance contribution (CAS) is not due. The declaration of income is carried out by filing an annual Single Tax Return, starting with income earned in 2019. The 10% income tax rate is applied to the gain obtained by the individual, i.e. the positive difference between the sale price and the purchase cost, including the costs attributable to the trading of virtual currencies,” the press release states.

According to the legislation in force, the CASS contribution will be due if the total income earned in a fiscal year is at least 12 gross minimum wages per country (in 2021, the ceiling is 27,600 lei), with the 10% contribution capped at this amount.

Specialists specify that an exception to the taxation of cryptocurrencies is made for earnings of a maximum of 200 lei/transaction, the condition being that the total earnings in a fiscal year do not exceed 600 lei.

In the same context, the Tax Code states that a PFA entity will tax income obtained from cryptocurrency transactions by applying the 10% rate on the annual net income, where net income is determined as the difference between the gross income and the related deductible expenses, where gross income represents the amounts actually received at the entity level.

“In our opinion, there are legislative arguments to argue that taxation should be carried out in the tax year in which those cryptocurrencies are traded in a traditional currency recognized by the National Bank of Romania and the related amount is received by the entity in its bank account. We believe, however, that any contractual clauses could lead to the interpretation that the declaration should be made on the basis of invoices issued, and, after the transaction of cryptocurrencies, if the amount of the transaction exceeds the amount invoiced for the provision of services, a new declaration for the difference should be made, this time at the level of the individual for income from other sources”, explained Mădălina Bădescu, tax manager at Accace Romania.

Accace has been present on the Romanian market since 2007, and offers accounting, reporting, payroll, personnel management services, as well as tax, corporate and legal consultancy through an affiliated law firm.