INTERVIEW Airbus Helicopters chief Bruno Even announces possible closure of Ghimbav plant if Romania does not order at least 16 helicopters for the army: „We cannot afford to have costs without activities” 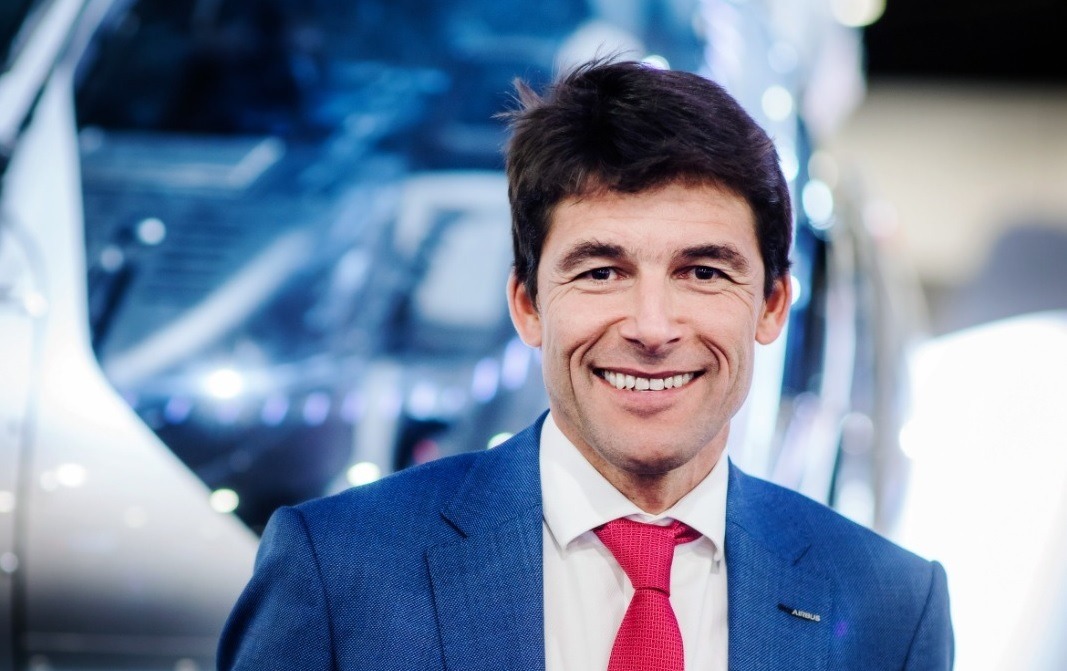 Bruno Even, CEO of Airbus Helicopters, said in an interview for G4Media.ro/Economedia that if the Romanian government does not make a decision „in the next period” on the purchase of helicopters for the army, the plant at Ghimbav (Braşov) could be permanently closed.

He added that the plant needs an order of at least 16 aircraft to be able to operate.

„In the current market context, we cannot afford to incur costs without activities, without helicopter production. If the decision is not made in a relatively short period of time, now, in the next period, this decision is a signal. Without this signal, I can’t afford to continue to cover costs without any activity. We have already taken the decision to put the project on hold (the Ghimbav plant – n.red.), and if there is no signal we will come to the conclusion that this vision is not shared,” Bruno Even said in the interview for G4Media.ro.

Airbus Helicopters opened its Ghimbav plant in 2016 pending a possible order from the Romanian government for H215 helicopters for the armed forces. The last two French presidents visited the plant, and Romanian officials have repeatedly promised to launch tenders to equip the air force with helicopters, but so far, no order has been placed.

Coming to Romania for talks with government officials, Bruno Even also said that „first of all, I want to mention that I will respect whatever decision the Romanian government will make. My responsibility is to put forward what we can do together. Based on what Decision the Romanian Government will take in a request for tenders, this will either be a positive or a negative signal, but I am optimistic and most of the time I look at opportunities. And from that perspective I really think we are at a time where we can build, in the next 20-30 years, a new chapter in our relationship.”

He spoke of a possible cooperation with the Romanian government in three directions: „support/maintenance – the challenge of supporting the current romanian fleet, what we are doing in Romania with IAR and we are ready to continue for the next 20 years; production capacity, which must be based on new acquisitions and a minimum volume – we are also prepared to develop these skills; engineering/innovation – we believe that when it comes to the next generation of helicopters, we can also involve the Romanian industry”.

Regarding the timing of the replacement of the old Puma helicopters for the Romanian Army or for the purchase of new helicopters by the Ministry of Defence, he said that „this issue is not only related to the moment when the need to replace the helicopter arises, but must be part of a global vision. If the decision to replace a helicopter with a new one can be the trigger, the beginning of a period of investment, of training some work skills, then it would justify making a decision now, and not waiting for 5 or 10 years. As for the Puma, we think we’re close to the point where these Puma helicopters will reach their zero-life limit. I believe that the decision and the timing of the decision are important as a trigger for this industry in Romania.”