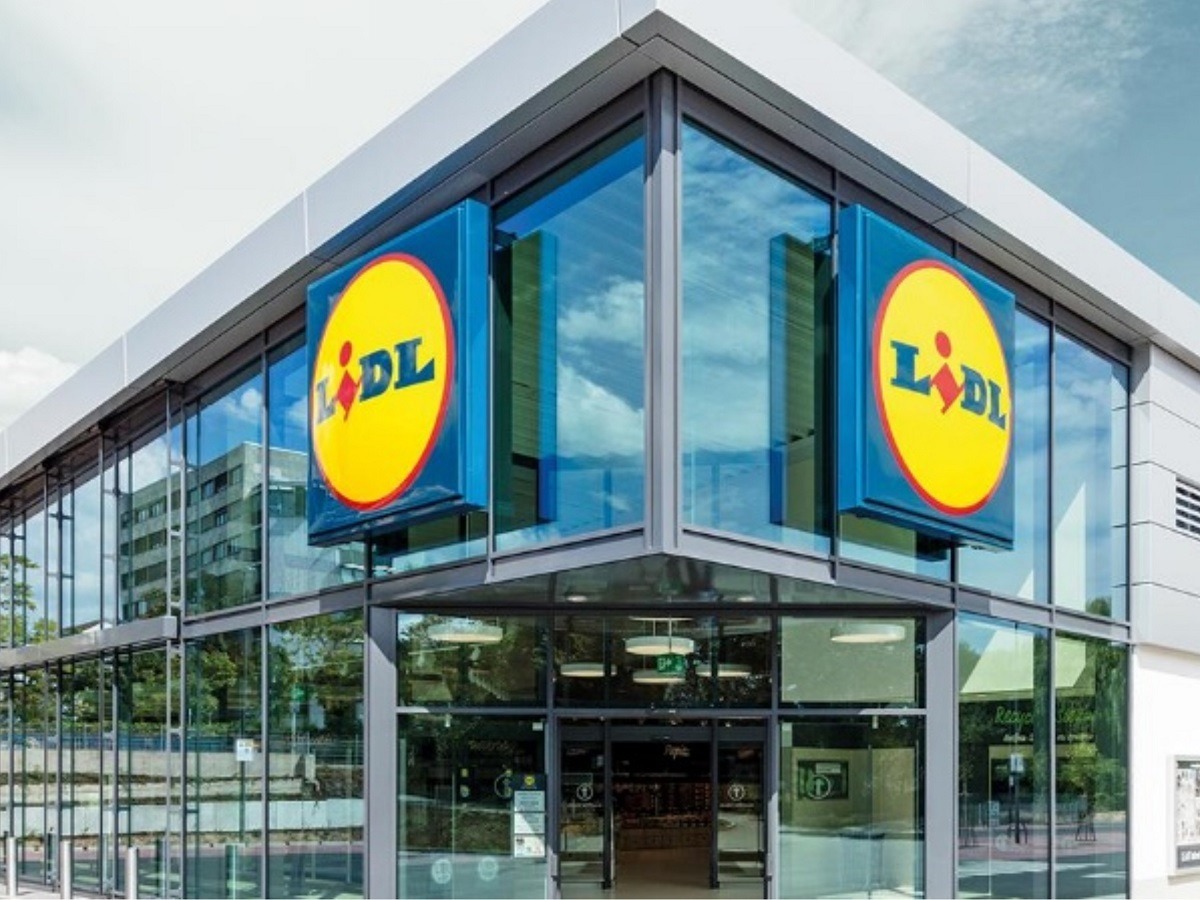 In third place in the ranking is the French retailer Carrefour, with net revenues of 9 billion lei, a profit of 235 million lei, and 10,523 employees. The French business increased its sales in Romania, from 8.2 billion lei in 2019.

The previous year’s ranking was as follows: Kaufland, Carrefour, Lidl.