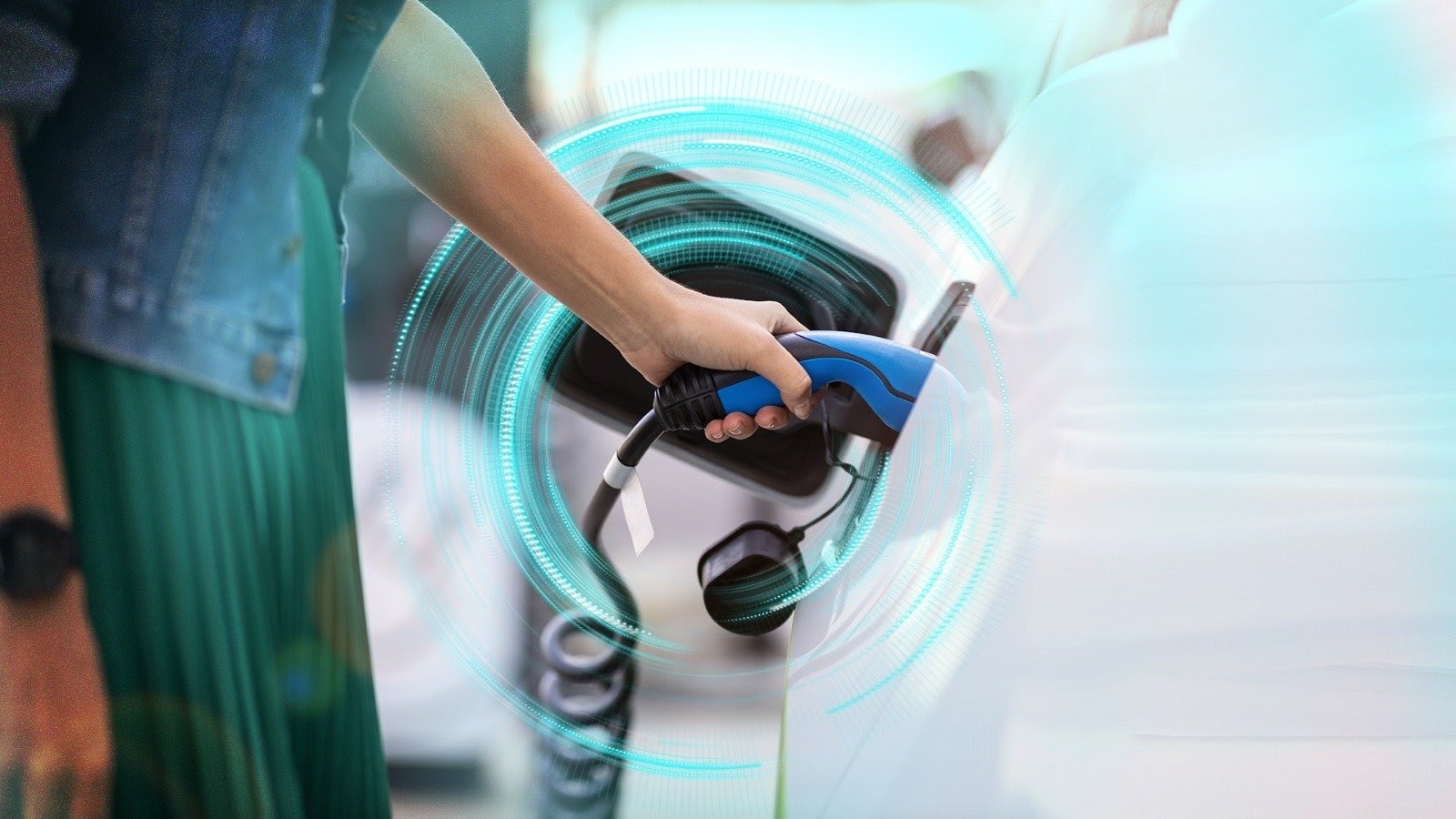 A battery recharge cycle of an electric vehicle varies depending on the battery configuration and the technological compatibility of the vehicle with the charging solution. The goal of these refueling points is to allow drivers of electric vehicles to be back on the road in less than 20 minutes. The recharging stations will be located with priority along the corridors of the Trans-European Transport Network (TEN-T) in Romania, as well as in urban areas.

Radu Căprău, member of the Management Board of OMV Petrom, responsible for Downstream Oil, states: “Electric mobility is a long-term project and meets an increasingly varied demand for road transport. Lately, we see that more and more Romanians are opting for electric and hybrid vehicles. Even if in Romania, at present, the number of these vehicles is low, the prospects are that electric mobility will become a large-scale option, especially over short distances. And we are preparing to provide, in the coming years, the necessary infrastructure for various mobility options. ”

OMV Petrom is present in Romania and neighboring countries through 790 gas stations, at the end of March 2021, under two brands, OMV and Petrom.

Renovatio’s e-charge network is today the largest network in Romania, with over 270 charging points, of which 120 offer fast and ultra-fast charging. The e-charge network covers over 2,500 km of the main transport corridors in Romania as well as the large urban agglomerations.