OMV Petrom representatives meet with the President, Prime Minister and Energy Minister amid the energy price scandal. The company has been calling for years for changes to the offshore law, which blocks the exploitation of gas from the Black Sea 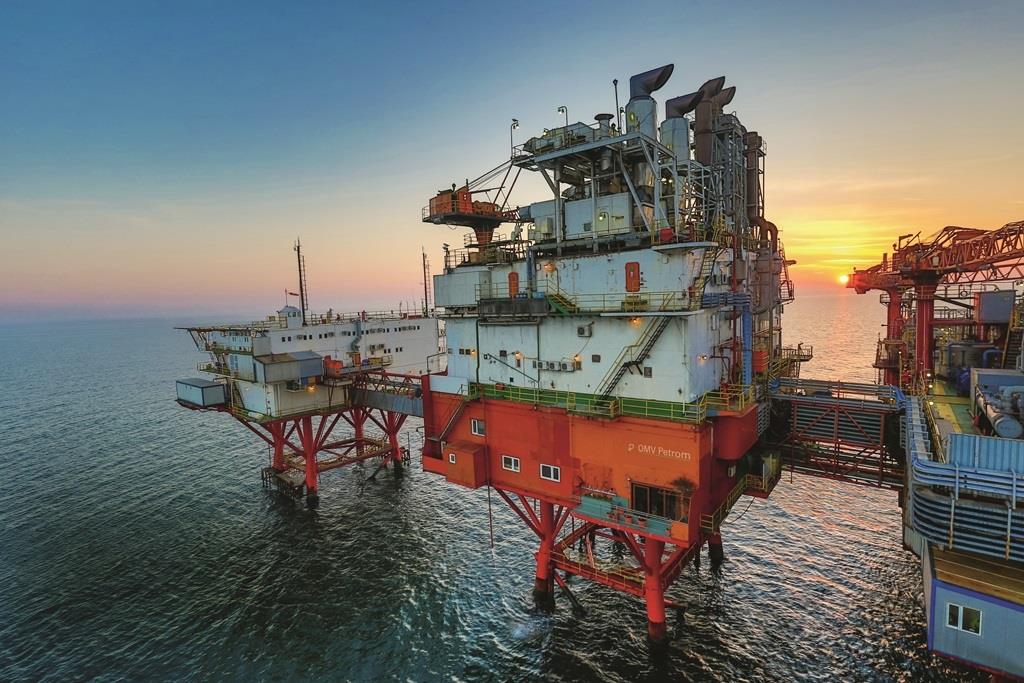 President Klaus Iohannis, Prime Minister Florin Cîțu and Energy Minister Virgil Popescu will meet on Thursday with representatives of the energy company OMV Petrom, according to the agenda sent by the Government and the Presidential Administration. The meetings take place against the backdrop of high energy prices, with the government also announcing a project to offset consumer bills. The prime minister also said he was considering capping gas prices. At the same time, OMV Petrom has been asking the Government for several years to amend the offshore law, so that companies can have predictable legislation that will allow them to make an investment decision to exploit gas from the Black Sea.

Christina Verchere, CEO of OMV Petrom, recently told a press conference that OMV Petrom will continue to work with government appointees, but predictability is needed for major projects such as gas extraction in the Black Sea to go ahead.

Verchere was asked by journalists whether the company’s plans to extract gas from the Black Sea are affected by the political crisis at the government level.

“I’m not in politics, I’m in business, and I’ve worked all my career in the oil and gas sector, all over the world. One of the fundamental things, when you work upstream, is that you work with governments. What you’re really doing is working with the people who are in those positions to make sure you’re doing your job. Romania decides who they put in those positions and we will work with those people. We need predictability and partners in those positions to talk to and we will continue to do those things here in Romania,” the company representative responded, according to Agerpres.

Verchere pointed out that it is crucial for Romania to move forward with the Black Sea gas projects.

OMV Petrom supplies about 40% of the country’s oil and gas needs and up to 10% of its electricity production.