Pandora Papers. Two Romanian politicians named in the world’s biggest leak of how the world’s rich hide their wealth 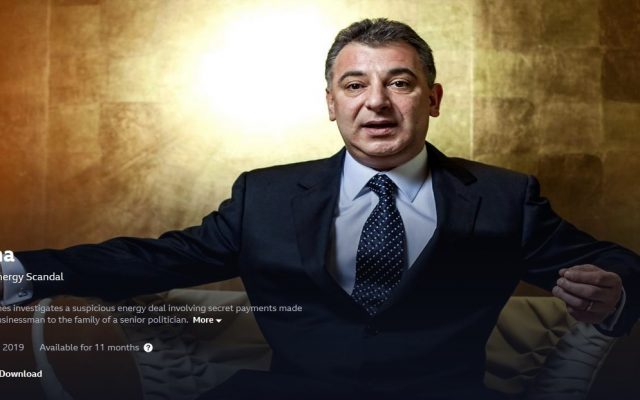 Two Romanian politicians are implicated in the Pandora Papers scandal, the world’s newest and biggest leak of data on the secret wealth and hidden dealings of world leaders, politicians and billionaires. The investigation does not currently publish the names of the Romanians. 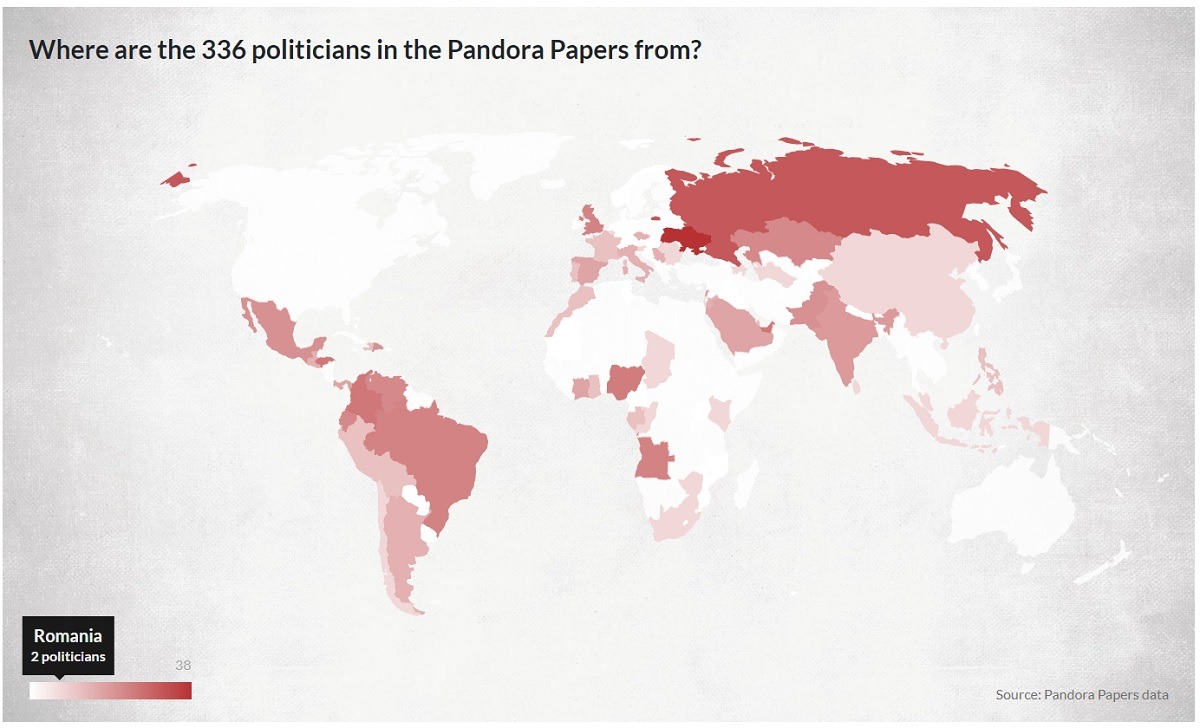 There are around 100 Romanian citizens mentioned in the dataset, and 21,175 documents contain the word Romania, but this does not mean that these are the only ones related to our country, writes Rise Project.

Romanian citizens have turned to the services of those setting up companies in opaque jurisdictions for various reasons. For example, the Pandora Papers refer to the billionaire Frank Timiș who also appeared in the Panama Papers and was involved in the Rosia Montana affair.

The new documents also show how a former Member of Parliament set up an offshore company to control a Swiss account, and a serving official appears as a hidden beneficiary in two companies registered in the British Virgin Islands, which in turn own companies in Cyprus.