PHOTO Alstom to deliver 20 new electric trains put out for tender by the Railway Reform Authority. It is the first purchase of new trains in 15 years 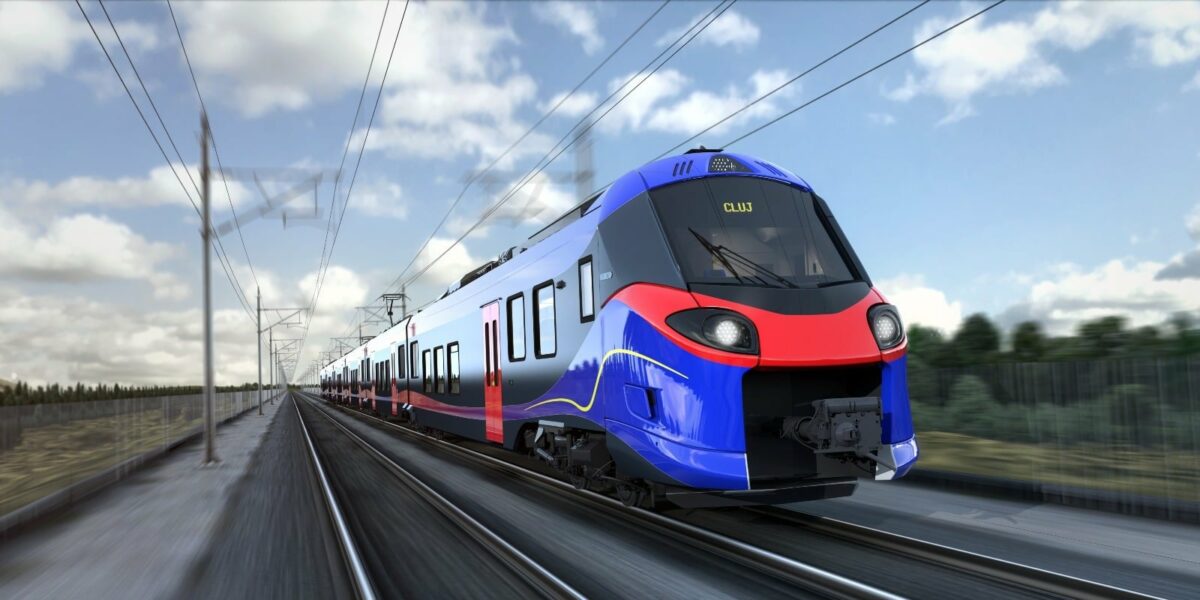 France’s Alstom has been officially named the winner of the tender for the delivery of 20 Inter Regional trains, the Railway Reform Authority (ARF) announced on Thursday. The tender will be supplemented by a further 17 trains, said Ionel Scrioșteanu, Secretary of State for Transport. This is the first purchase of new rolling stock at CFR Călători in the last 15 years.

Alstom Feroviaria S.p.A.’s financial bid for the 20 trains was 1,309,065,880 lei excluding VAT, and the public procurement contract will be concluded and signed by both parties at the end of the legal period for appeals.

Procedurally, once Alstom’s bid is designated the winner (being the only one that remained valid), appeals can be lodged with the National Council for the Settlement of Disputes (CNSC) and the Bucharest Court of Appeal (CAB), but the new public procurement law obliges the contracting authority to sign the contract after the CNSC’s decision.

The financing of the project is provided by the Large Infrastructure Operational Program – POIM and the state budget, and the estimated value is in the range: 1.311.698.701,00 lei – 3.714.279.851,00 lei (excluding VAT) – (the cost of 20 RE-IR inter-regional electric trainsets and their maintenance for 15 years, with the possibility of doubling the quantity and maintenance period). The new head of the ARF, Ștefan Roșeanu, recently announced that the trains will be financed via the National Recovery and Resilience Plan (NRRP).

Secretary of State Ionel Scrioșteanu subsequently reported that Alstom would deliver a further 17 trains from the activation of the additional option, which allowed the authorities to supplement the number of trains requested.

The electric trains (RE-IR) have a transport capacity of more than 300 persons/train at a maximum speed of 160 km/h.

Romania’s new trains are to be used on the major electrified routes of the rail network, aiming at a balanced service of the territory: