Premier Citu: There will be no increase of the child allowances this year 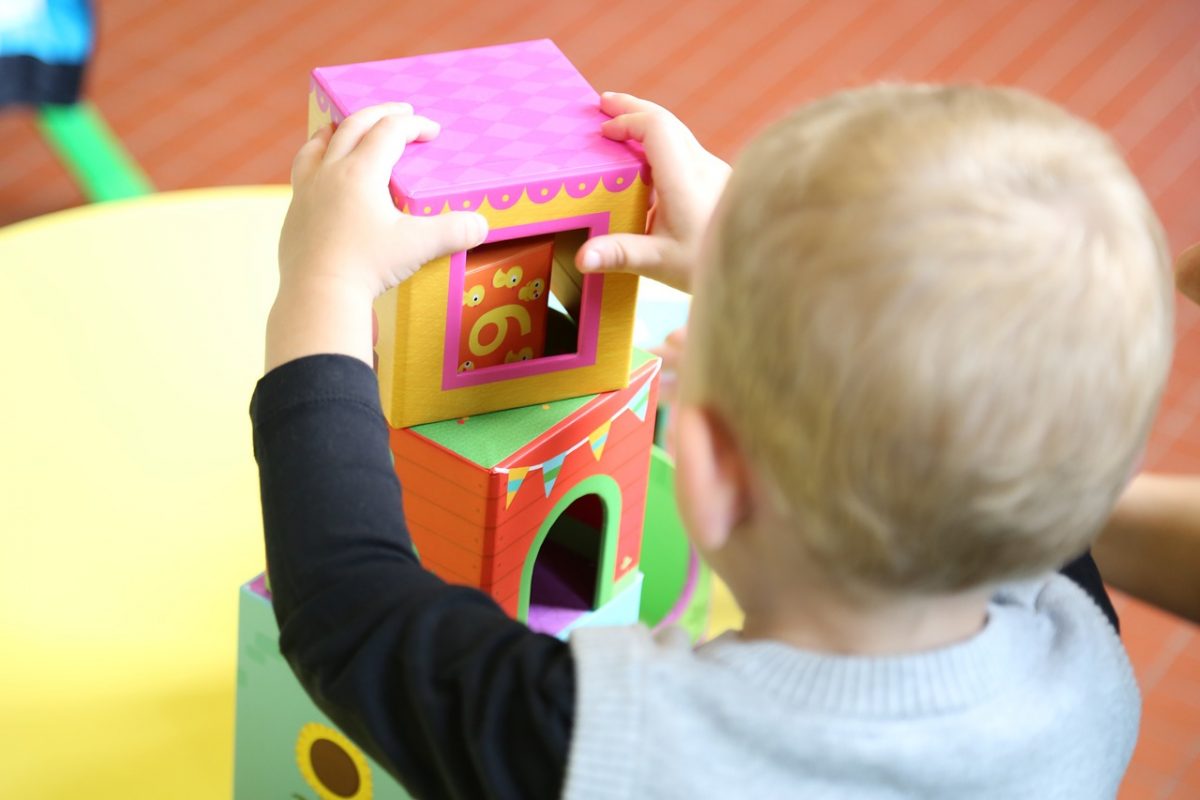 Prime Minister Florin Citu announced on Thursday that the budget does not include a new increase in child allowance, and the Government could issue an emergency decree to ensure that there will be no further increase.

“My colleagues in the coalition were there when I approved the budget for this year. We discussed a single increase in allowances this year, at the beginning of the year. They can make amendments in Parliament. If they do not, we will issue an emergency decree to ensure that there is no increase this year because it is not in the budget “, said the prime minister.

The president of the Chamber of Deputies, Ludovic Orban, declared on Thursday that probably in the first meeting of the coalition the situation of the child allowance will be discussed, mentioning that he and prime minister Florin Citu do not support an increase from July 1.

“Certainly, this week should have been (a decision was made – n.r.), but the public presentation of PNRR appeared and I did not hold the coalition meeting. We will probably talk at the first meeting of the coalition. Both Prime Minister Cîţu and I expressed our point of view, namely that we support the formula that was adopted in the Senate. There is the GOvernment decree, there is a law adopting the Government decree that has been amended in the Senate, and, from our point of view, we support the amendment in the Senate, so that there is no increase from July 1st. In fact, we have publicly announced that this will be our position, “said Orban, when asked about the decision to re-examine, at the request of President Iohannis, the draft increase in allowances, which is under debate in the Labor Committee of the Chamber of Deputies.

On May 24, PNL President Ludovic Orban said in Pitesti that there were no resources for another increase in the child allowance this year.

Last year, the Liberal government amended the legislation that provided for the doubling of the allowance from 150 to 300 lei per month and decided instead, a staged increase, in five stages, so that on July 1, 2022, the allowance would reach the 300 lei level.

The first increase of 20 percentage points was applied on August 1, 2020, the amount of the allowance becoming 369 lei for children up to 2 years and children with disabilities, and 185 lei for children aged between 2 and 18 years.

Starting with January 1, 2021, a second increase of 20 percentage points was granted, the amount of the allowance becoming: 427 lei for children up to 2 years old and children with disabilities, and 214 lei for children aged between 2 years and 18 years.

The next increase of 20% is scheduled for July 1, 2021, when the allowance should reach the amount of 485 lei for children up to 2 years and children with disabilities and 243 lei for children aged between 2 and 18 years.