Romanians who returned home due to pandemic, a solution for the labor market. Radu Merica explains the change in consumer behavior in telecommuting and the impact of digitalization 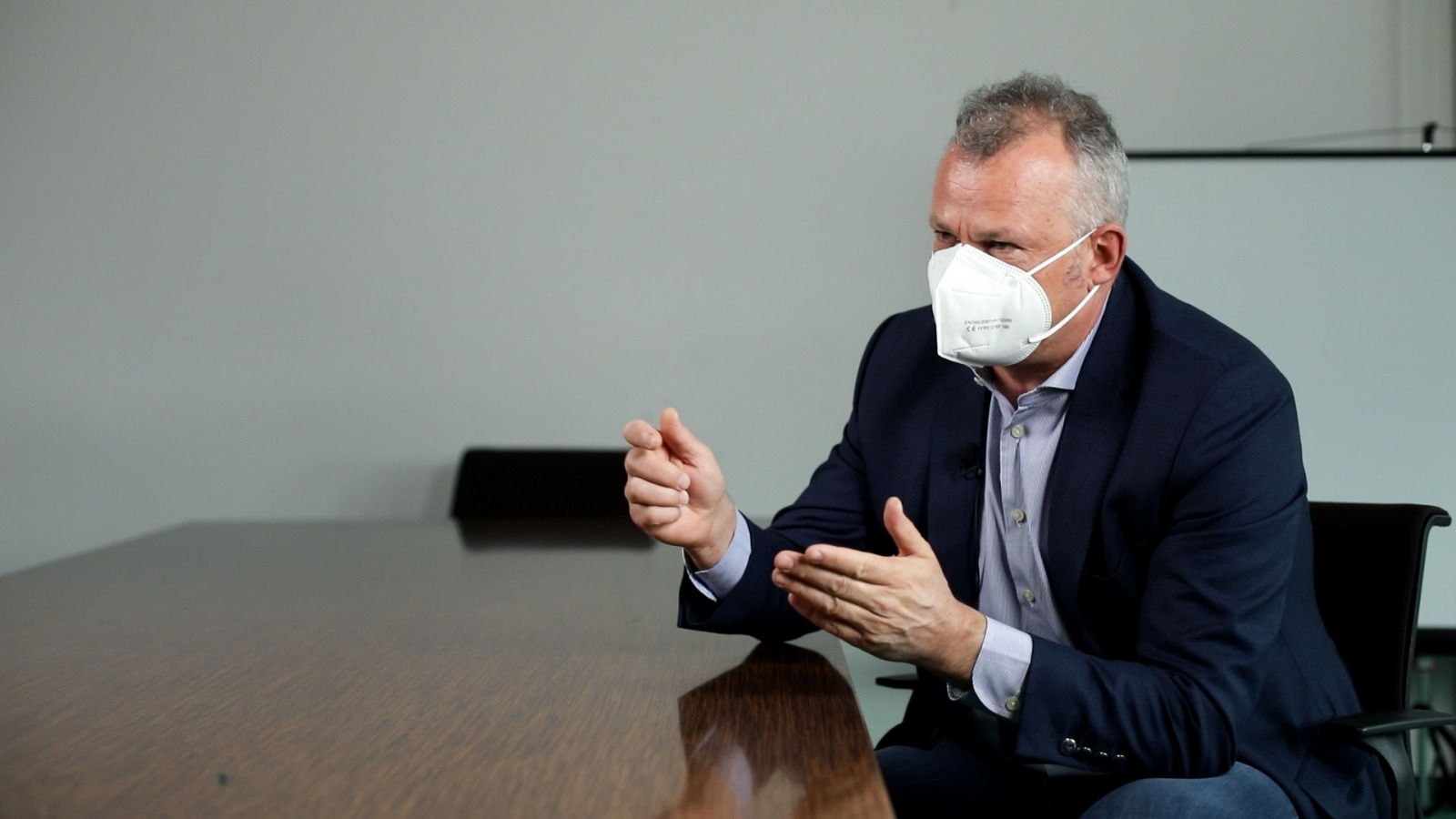 Romanians returning home from abroad during the pandemic represent an option for the shortages on the labor market for companies that had problems with recruitment, says Radu Merica, general manager of RER, the Romanian branch of the German sanitation company, in an interview for Economedia. However, he says that the solution is temporary, given that, once the economies in Western Europe are completely reopened, Romanians will go back.

Another problem in the labor market is caused by competition with companies set up by town halls, “who pay much higher salaries and everyone dreams of working there”, even though those companies are on red, and survive thanks to public subsidies.

Radu Merica says that the pandemic has forced the digitalization of payments, and the company he leads has invested in computer systems in recent years to move payments from the counter to the online.

Rep: What have been the big changes caused by the pandemic in your industry?

Radu Merica: Our group of companies deals with the collection and processing of household waste, we also have sorting stations, so we are an essential industry. When the pandemic started, practically no change of schedule occurred for us, we had to work the same as before. We took the mandatory protection measures, we had to train our people, to explain to them how to protect themselves.

On the production side, we did not see big changes. In the area of revenues, revenues – we were severely affected by the problems of other companies. Some reduced their activity, for example, office buildings, no longer produced waste, instead, more waste was produced at home. Being a fixed amount paid at home, I had the same amount of waste, but I collected less money.

The problem with payments also intervened, a rather strange morality of payments was created, in the sense that it is a pandemic and we no longer pay our bills. Or, in our industry, where there are very small profit margins, if a customer does not pay his bill I lose the profit from 10-15 customers. Our luck was that we were quite capitalized, we had cash reserves in the company. We were quite offensive on debt collection.

Our advantage is that a few years ago we started a massive project to digitize revenues. We have an internet portal client, we have all the mobile payment applications, and during the pandemic, we could use them, because no one came to the cashiers to pay their bill.

Rep: Why did you invest in digitization, where did you get the model?

Radu Merica: It’s inevitable, it’s a road that all utility companies have to take, to end up collecting money much easier and more efficiently. It wasn’t a great invention, but we had to implement it.

Rep: How much did the digitization process cost?

Radu Merica: There were many stages. I think it ultimately cost the group several hundred thousand euros. It was a whole process, there were mistakes, we had to redo it. We must not forget that Romania was a rather poorly digitized country before the pandemic: people want to come to the cashier’s office, to make a payment of ten lei. Why don’t they use a bank account and applications like Pago? Now that the pandemic has accelerated the process, we have a record of accounts on the customer portal. Let’s see if it holds like this after the pandemic passes, or whether we will go back to the counter.

Rep: what additional changes do you see in the industry if the pandemic persists in the long run?

Radu Merica: Where I see a change in the consumption behavior, which determines the composition and structure of waste. If they do not go hand-in-hand with recycling, we find that we have, for example, much more packaging. People stayed at home, bought, and generated packaging, which theoretically should be recycled because there are quotas, obligations of Romania. Waste is becoming more voluminous, sorting and treatment capacity is limited, and here’s a question we ask ourselves: to what extent does working from home, closing offices, and restaurants cause a change in consumer behavior and waste structure? And then I have to modify quite large installations, to adapt them to the new waste structures.

Radu Merica: We have a separate company in the group that deals only with information technology. For example, we have programs that identify the collection container with an RFID chip placed on the trash. We had pilot projects, tested several systems, stopped at one of them, and applied it on a large scale. This is what is happening in Oradea: we will have chips on all the bins.

Rep: What are the main difficulties you face in the labor market?

Radu Merica: We also have big problems with qualified staff, but especially with unqualified ones. Drivers are hard to find. During the pandemic, many returned home and the problem was fixed, but we expect everyone to leave again after the pandemic passes, and to be left with a labor crisis.

There is also competition from state-owned companies. In Bucharest, various city-halls have set up companies that pay much higher salaries and everyone dreams of working there. Let’s face it, we have nothing against paying higher salaries, I would be very happy for all employees to have salaries like in Germany. The problem is that you have to have those incomes, and for that, you have to have the tariffs in Germany or Switzerland because otherwise, it is not sustainable. Here we run into problems, our whole industry because the contract partners do not accept the adaptation of tariffs to the realities of the labor force. The mayor’s office, when it sets up a company and pays almost double salaries, it does not interest him, because the loss is also covered by the subsidy. A private company can’t do that, or it will go bankrupt pretty quickly. Then all salaries can increase at the rate at which contract partners increase rates.

Rep: How big is the phenomenon of Romanians going back abroad?

Radu Merica: They started leaving again, as they restarted those respective economies are restarting. A limiting factor is that there are no flights and there are all kinds of test conditions. When they relax conditions again, I think they will soon return to the jobs abroad, which are better paid for unskilled workers.

Red: But what about skilled employees?

Radu Merica: We don’t have too much turnover, our employees don’t leave very often. It is difficult to hire new people, we prefer to hire younger people and teach them ourselves. Of course, it’s an investment, a year – two – three you don’t expect that new employee to bring you much benefit.

Rep: Do you have collaborations with educational institutions?

Radu Merica: No, at the moment. We have several collaborations with independent research groups on small projects, for example, automatic waste sorting with automatic scans and robots.

Translated from Romanian by Service for Life SRL