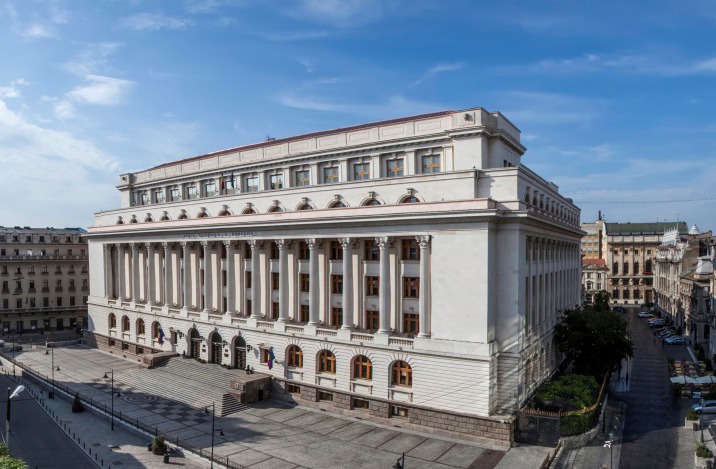 The National Bank of Romania (BNR) on Tuesday raised the key interest rate for the second time in a year in a bid to keep a lid on galloping inflation that reached over 6% in September and could exceed the central bank’s target by the end of the year. Analysts had expected the policy rate to rise, especially as central banks in the region have also recently taken similar decisions.

The Governing Council of the National Bank of Romania, meeting today, 9 November 2021, decided the following:

The Financial Markets Association (ACI Romania) said in an analysis on Monday that the BNR was expected to raise the key interest rate at its November meeting.

Also in October, the BNR took another restrictive measure for lending and decided to increase the down payment on mortgage loans for real estate investments by 10 %.

Inflation at 6.3% in September

The annual inflation rate climbed to 6.3% in September 2021, from 5.3% in August, as non-food goods rose by 8.71%, food goods by 4.26%, and services by 3.75%, according to data published Tuesday by the National Institute of Statistics (INS). The increases were led by increases in energy prices.

On Wednesday, the INS will publish data on the inflation rate in October 2021.

The Financial Markets Association (ACI Romania) says in an analysis that expectations for the year-end months are for inflation to reach the 7-8% range, as we will see an increase in energy prices – gas, electricity, fuel, and insurance.

In August, the National Bank of Romania raised its inflation forecast for the end of this year to 5.6% from 4.1% in May.

Immediately after the BNR raised the key interest rate in October, the ROBOR index, which is used to calculate interest rates on most loans in lei, rose sharply to 2.07% from 1.81%.

Subsequently, the ROBOR continued to rise and reached 2.48% on Tuesday, its highest level in a year and a half.

Eastern European banks have been the leaders in key interest rate hikes this year.

On Thursday, the Czech central bank made its biggest interest rate hike in almost a quarter of a century. The 1.25 %age point increase – well above the 0.75 %age point forecast by economists – was the fourth in a row and took the country’s benchmark interest rate above pre-pandemic levels to 2.75%.

The decision came a day after Poland’s central bank announced a higher-than-expected rate hike, from 0.5% to 1.25%.