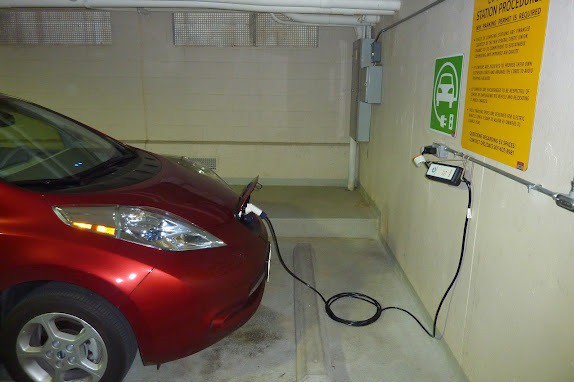 Almost 2,500 new electric and hybrid cars were sold in Romania in the first three months of this year, up 65% from the same period in 2020, according to the Association of Car Manufacturers and Importers (APIA), consulted by Agerpres.

The market analysis shows that the share of new fully electric and hybrid cars in the total local car market reached 12.2% in the period January – March 2021, from 5.5% in the first quarter of last year.

Compared to da from the end of March 2020, in the first three months of this year, most new purchases were recorded in the category of full hybrid cars, respectively 1,722 units, an increase of 58.6%.