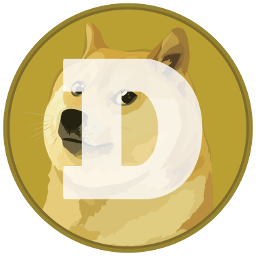 Billionaire Elon Musk’s SpaceX company will launch a satellite next month paid for in full with the Dogecoin cryptocurrency, the Canadian company Geometric Energy Corporation announced on Sunday, which will lead the mission, writes boursorama.com.

The satellite, called DOGE-1, will be launched aboard a SpaceX Falcon-9 rocket in the first quarter of 2022, the company said.

The satellite, cubic in shape and weighing 40 kilograms, will have the mission of obtaining “monthly space information using sensors and cameras on board,” according to the quoted source.

“We’re excited to launch DOGE-1 on the Moon!” Said Tom Ochinero, vice president of commercial sales at SpaceX. “The mission will demonstrate the applicability of cryptocurrencies beyond Earth orbit and lay the groundwork for interplanetary trade.”

The announcement came after billionaire Elon Musk participated in the American satirical show SNL (Saturday Night Live) in which the owner of Tesla and SpaceX praised Dogecoin, the virtual currency created in jest and to which he contributed by posting on Twitter.

A big fan of cryptocurrencies, Elon Musk described Dogecoin as an “unstoppable financial vehicle that will conquer the world,” before adding, “Forward to the Moon!”

Translated by Service For Life S.R.L.