The government has approved the optional retirement age of 70. The accumulation of pensions and public sector salary forbidden 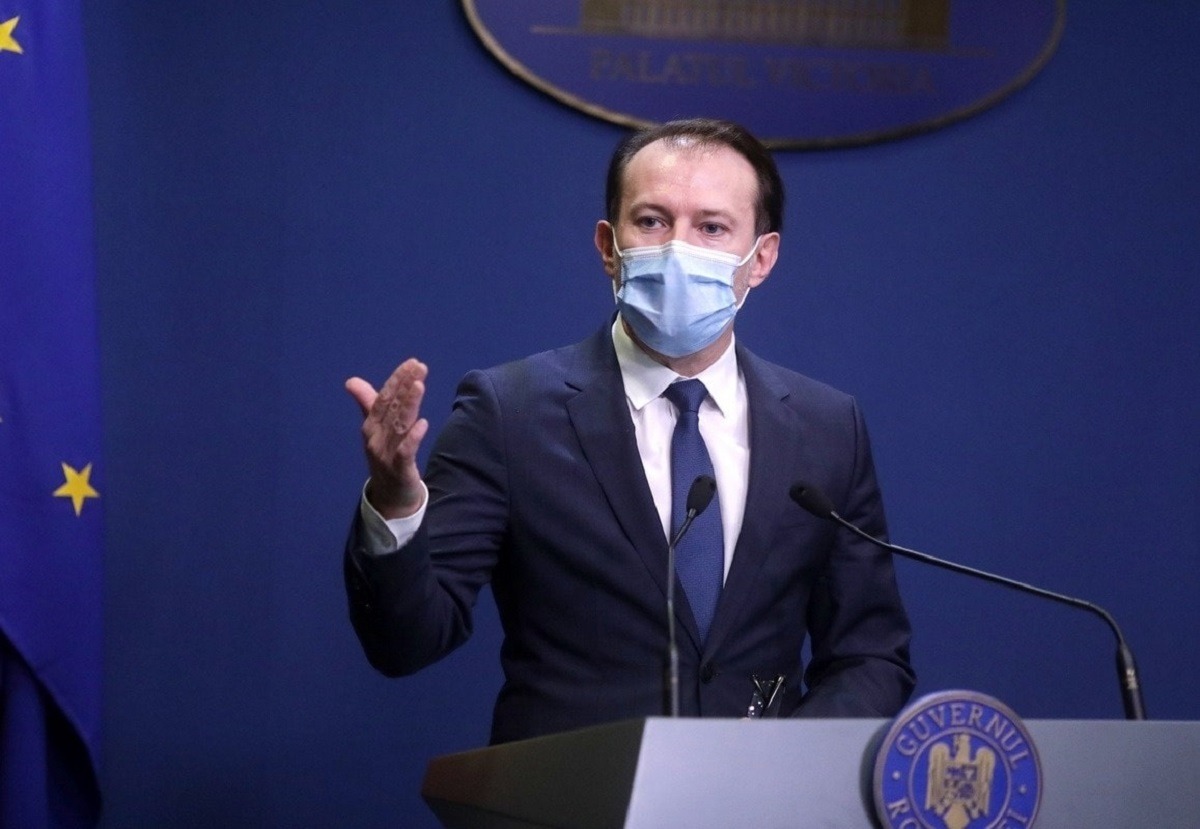 Prime Minister Florin Citu announced on Wednesday that the Government approved in the meeting a draft law that will give the option to continue the activity, up to 70 years, for the persons who meet the retirement conditions. At the same time, the Executive adopted legislation that prohibits the cumulation of the pension with salary income for those working in the public sector. In addition, a decree was adopted transferring to Measure 2 the money allocated for Measure 3.

“In today’s Government meeting, we approved the draft law on some measures for continuing the activity for people who meet the retirement conditions. It is a bill that goes to Parliament in an emergency procedure. The project eliminates the cumulation of pension with the state salary and at the same time provides for the optional increase of the retirement age to 70 years “, said the prime minister.

In order to enter into force, the bill must be voted on by Parliament and promulgated by the President.

For those who choose to work in the public sector until the age of 70, a series of special regulations are introduced, according to the Minister of Labor, Raluca Turcan:

– The pension cannot be cumulated with the salary. Public sector employees who are also retired have the obligation, within 30 days of the entry into force of the law, to opt either to continue working for up to 70 years, with the suspension of the payment of the pension or to suspend the work contract and retire.
– For those who do not express this option within the stipulated term, the individual employment contract is terminated, and the amounts unduly collected as a pension will be recovered from retirees.

Some exceptions have been introduced to the rule pension suspension during the activity for employees working in the public sector:
– persons elected to positions of public authority or dignity or to those for whom the term of office is provided by the Constitution – exception introduced saw that the law is constitutional ;
– persons benefiting from copyrights;
– retired teaching staff employed on an hourly rate;
– retirees that qualify for the third degree of disability;
– members of the Romanian Academy;
– personal assistants for people with disabilities;
– foster carers;
– home caregivers for the elderly.