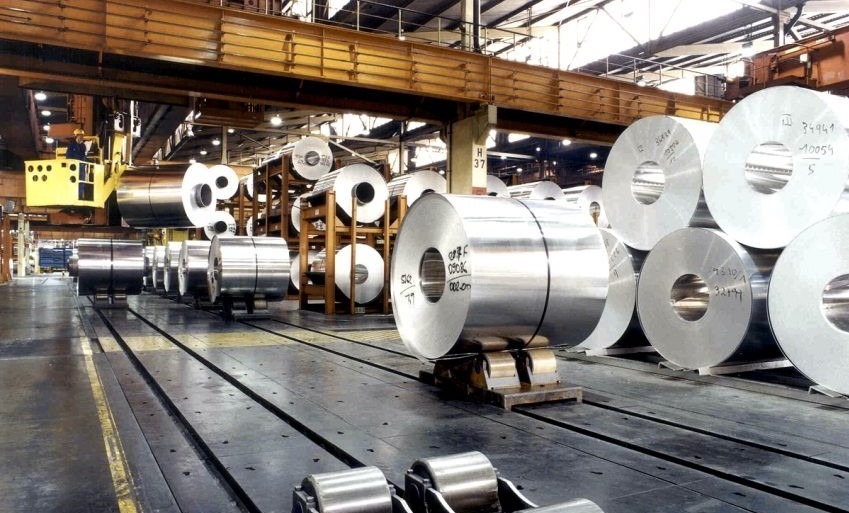 The price of energy will triple in the coming years, for both domestic and industrial consumers, unless new electricity generation capacities are built in Romania, Marian Nastase, Chairman of the Alro Board of Directors, said in an interview with Agerpres.

“If No investments will be made, today’s power plants will get older and they’ll be shut down. For example, out of about 3,700 MW generated using coal, the decision to shut down about 2,500 MW has already been taken. I think the Government’s plan to replace those with gas plants is the right one. Because if we don’t replace them quickly, we’re going to have such a big imbalance in the national energy sector that we’re going to see prices three times higher than they are today. We’re going to get to some prices, maybe not quite like in Texas, but certainly unsustainable even for household consumers, not to mention the industry. Because we don’t have enough interconnections to balance our imports, imports are limited. The situation is quite dramatic,” Nastase said.

“Obviously, it takes three to four years to put a new capacity in place. There are funds right now, and Romania must fight in Brussels to be allowed to develop gas capacities because gas will also help integrate renewables into the system. Today the adjustment is made through Hidroelectrica, but it will not be for much longer, he says.

Marian Nastase also spoke in the interview about how the pandemic changed world trade, as well as the measures taken at Alro in the first months of last year so that the aluminum producer could continue to operate.

“The situation suddenly became very complicated with the outbreak in Italy. I made a crisis cell and separated the management into two teams: one led by Mr. Dobra (Gheorghe Dobra, General Manager – n.r.) in Slatina and another led by me in Bucharest. So that if it comes to a situation where one team contacts the virsu, the other team can take over the functions. We made an analysis of where most staff agglomeration takes place: the gates, the canteen area, and the locker room areas. Then we changed the flows until we equipped ourselves with thermal scanners. I closed the canteen and removed the hot meal, and replaced it with a cold meal, and access to the locker room, too, was by rotation. We purchased disinfectants and put together a permanent disinfection program for the hallways. I also bought a spray cannon, the only one that was available at that time in Romania. We must operate 24 hours a day, 365 days a year. You cannot stop the production line, and our biggest fear was that an entire section could be contaminated and we would be forced to close the section. I say that from this perspective we have organized ourselves very well. Before the state of emergency was declared, we already had the procedures in place “, says Năstase.

The aluminum producer Alro Slatina is also the largest energy consumer in Romania. Starting in 2019, the company benefits from emissions cost compensation scheme, which should be extended this year for the period 2021-2030, says the company’s representative.