The Romanian stock market closed “in the red”, down 3%. Investors worried about potential negative effects of South African coronavirus variant 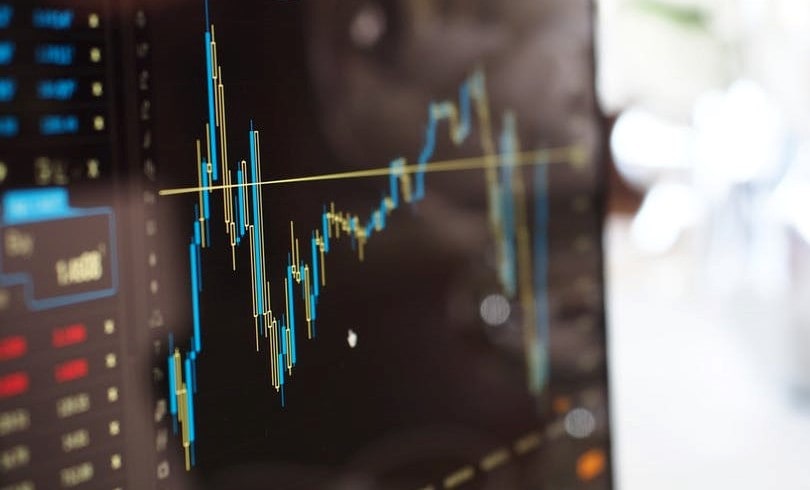 UPDATE The Bucharest Stock Exchange closed Friday night’s session “in the red”, with the BET index down over 3% at the end of the trading session. It is the BVB’s weakest session since June 2020 so far.

On international exchanges the fall was also widespread, with the FTSE 100, the index of the London Stock Exchange, down 3.6%, while the DAX 30 index of the Frankfurt Stock Exchange was down 3.8%. The Paris CAC 40 stock exchange index reported a minus of 4.6%.

The Bucharest Stock Exchange (BVB) follows the trend of international markets and is “in the red” at the halfway point of Friday’s trading session. The main BET index was down more than 2% at 1pm, while the BET-NG index of energy and utilities companies was down more than 2.5%.

The Bucharest Stock Exchange (BVB) also opened Friday’s session down on most indices, with the BET, which shows the performance of the 20 most liquid companies, recording a 1.83% depreciation 35 minutes after the start of trading, according to Agerpres.

The Tokyo Stock Exchange also fell sharply on Friday, worried about a new Covid-19 variant identified in South Africa, according to Le Figaro. The flagship index fell 2.53% to 28,751.62 points, after losing more than 3% mid-day. The broader Topix index lost 2.01% to 1,984.98 points.

Not much is known so far about the variant detected in South Africa, Botswana and Hong Kong, but scientists are talking about an unusual combination of mutations that could bypass the immune response. The new variant could also be more contagious.

European stock markets were already strained by the re-emergence of the coronavirus on the old continent, prompting new restrictions in several countries.

Travel and tourism stocks were among the hardest hit, with Airbus losing 12% and German airline Lufthansa dropping more than 14%.